In my life I’ve had several brainwaves that exhilarate the hell out of me. And I suppose every scientist and every artist knows what that’s about. – Len Lye

Join the audience gathered in Christchurch to hear choreographer Louise Potiki Bryant, landscape designer Megan Wraight and singer-songwriter Dudley Benson discuss differences and similarities in their approaches to creativity with the expert on Len Lye, Roger Horrocks. Justin Gregory is in the chair for this session, recorded in association with the Arts Foundation.

This is what the leading New Zealand 20th-century artist Len Lye sought to capture in his work, according to his biographer Roger Horrocks. 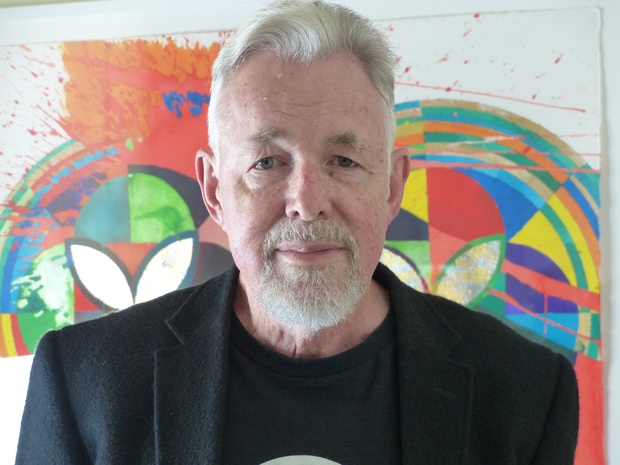 “When I’m working,” Lye wrote, “the main thing is to find something that looks kind of magical, that keeps fascinating me. I’m interested in the business of energy, in getting a feeling of Zizz.”

His search for an original approach to art was answered one morning with the help of the Wellington wind. On his paper route one morning he saw from a hill “these marvellous fast little scuddy clouds.” It was a moment which would change his life. “All of a sudden it hit me,” he recounted later. “If there were such a thing as composing music, there could be such a thing as composing motion.” And in his subsequent extraordinary career, he created one kinetic work after another which did exactly that. 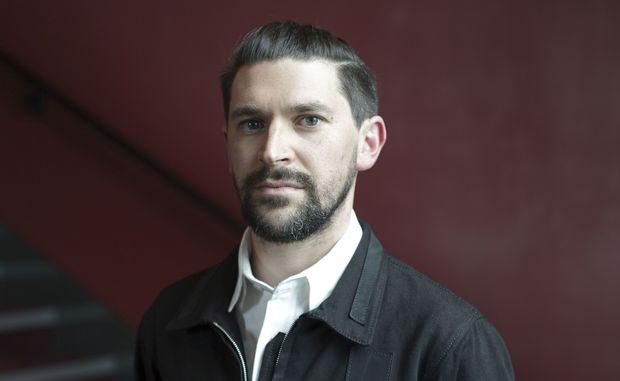 For the singer and composer Dudley Benson, ideas have often developed in response to where he is living. His music has drawn deeply on his hometown of Christchurch and the landscape of Banks Peninsula. On moving to Auckland, his exposure to te ao Maori, the Maori world, expanded as he undertook a university degree in Maori Studies, and this has also had an impact on his music.

He uses an unorthodox method of capturing fleeting ideas, explaining that the walls in his studio “look like a crazy person has been let loose with marker pens.” Why? “I’ve learnt the hard way that you forget things if you don’t write them down. So now I just scribble the smallest ideas on the wall and eventually a collection of these scribbles appears.” Benson is aware that his studio looks a bit shocking, but for him it makes total sense, adding “Maybe people who have handbags understand? No one else go near it but you know what’s in there and where to find it.” 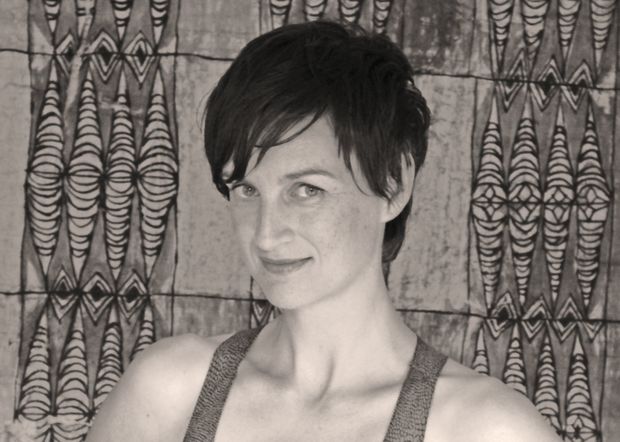 Choreographer and dancer Louise Potiki Bryant has found inspiration in a humble material not normally associated with dance – wet clay. Smeared ritually over her body in her solo dance work Kiri, the clay provides a rich set of metaphors inspiring the movement.

The whakapapa of clay – how it is created – brings together the body and the earth in a way which has deep resonances for its creator. 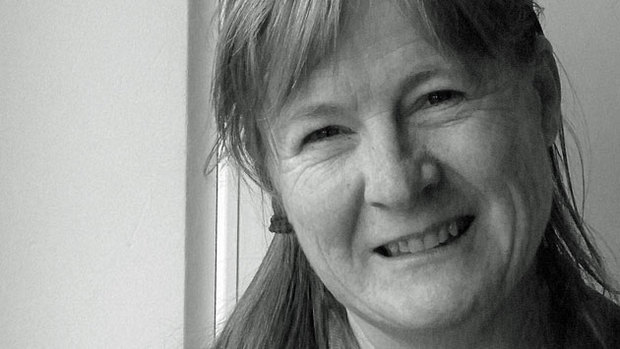 If the body is central to Potiki Bryant’s choreography, the same is true of urban landscape designer Megan Wraight. In her diverse portfolio of designing public spaces such as Lambton Harbour in Wellington, or Auckland’s Silo Park, she always wants to adjust the scale of her plans to the people who will walk through them. Apart from devising sympathetic spaces, this also means digging into the history of the site, to discover how it has been used in the past. And these ideas in turn bubble up in the design process to affect how the final design looks and works.

Recent stories from You Call This Art?