For the first time in three years a Prime Minister is back at Waitangi to commemorate the signing of the treaty. We speak to Prime Minister Jacinda Ardern about her time in the Te Tai Tokerau electorate and what she has made of the events and activities at the treaty grounds. 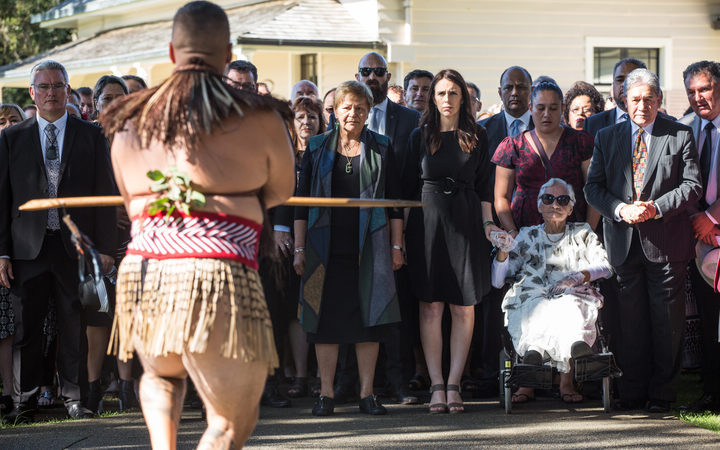 Leader of the National party Bill English is at Te Rau Aroha marae in Bluff to celebrate Waitangi Day. He speaks to Chris Wikaira about his decision to not got to Waitangi for commemorations and what it might take to lure him back to the site for future events.

Shannon Haunui-Thompson has been following events in and around Waitangi since Thursday. She joins the programme to discuss the changes this year and how it compares with previous years when there has been a prime ministerial delegation on site.

The National Party's finance spokesman Steven Joyce had a colourful visit to Waitangi last year. During a stand up media session a protestor threw a sex toy at him. This year he's been taking part in ceremonies and events heat Waitangi with fewer flying objects. He led the National party delegation on to the treaty grounds and spoke at the powhiri on behalf of the party,. He talks to the programme about his time at the treaty grounds this year. 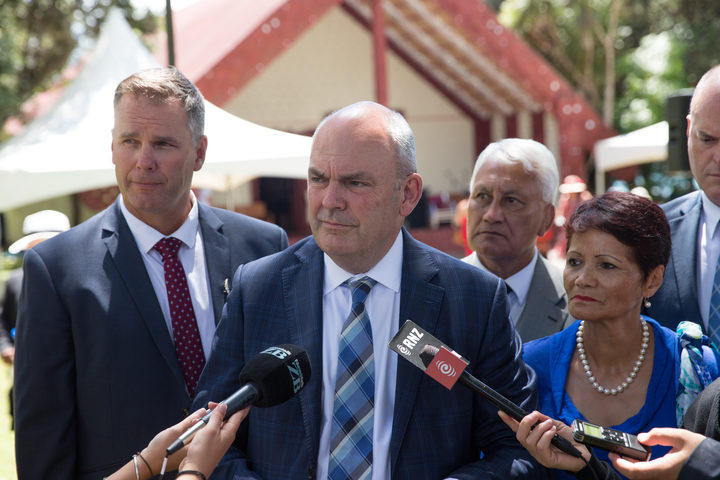 Nanaia Mahuta is the first woman to be given the Maori Development portfolio. She's in many ways been a political trail blazer being the first woman in parliament with Ta Moko and she has also juggled her busy parliamentary career with starting her family at the same time. She talks to the programme about what she hopes to achieve in her role as Maori Development minister and why it was important to have it back inside cabinet. 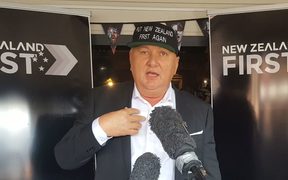 Shane Jones is now returning to Waitangi for the first time as a New Zealand First MP and minister for regional economic development. He talks to the programme about what he has planned to help regions, such as Northland, turn around their economic fortunes. 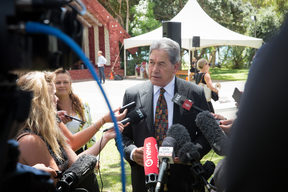 Deputy Prime Minister Winston Peters has been going to Waitangi to mark the treaty signing for the past six decades. Last year was the first time he decided against going to Te Tii marae following a ban on media covering events. He speaks to the programme about this year's event and what he makes of the changes to proceedings.

Today you can join one of the 30 minute family friendly free guided experiences in Te Reo Māori or English to explore He Tohu, the multi-award winning exhibition which features all nine original signed sheets and interactive displays. The guided experience offers insight into stories behind some of the 540 rangatira who signed Te Tiriti o Waitangi and the thoughts of New Zealanders on the significance of Te Tiriti today. The actual treaty is also on display for the first time on Waitangi Day in it's new home at the National Library in Wellington. To tell us more about the exhibition and what people can discover curator Stephanie Lash talks to the programme.

The treaty grounds at Waitangi have been digitally mapped by a renown US not for profit tech company which specialises in preserving sites of significance around the world. A team from San Francisco Bay base CyArk have been at Waitangi this summer to map the site. It will then become part of an online 3D library to enable future generations to experience the heritage site. Treaty Grounds CEO Greg McManus talks to the programme about the way the team worked and what it means to be able to digitally store a 3D record of the grounds. 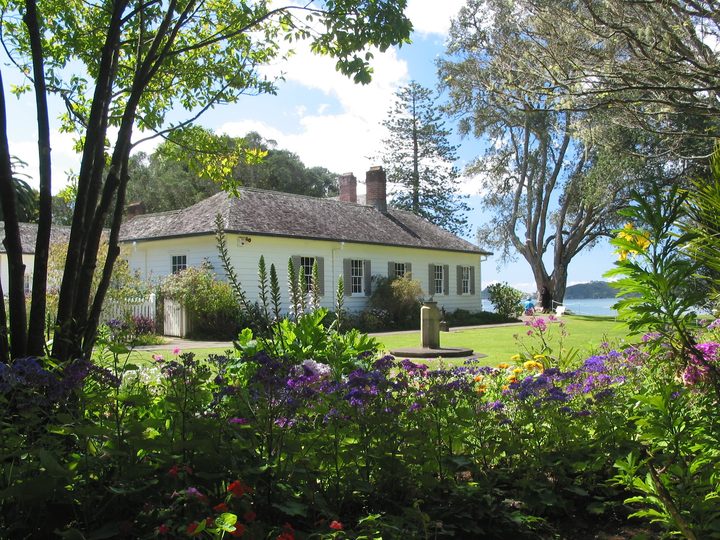 RNZ's correspondent for the Northland region, Lois Williams, will be at Waitangi covering the news and stories of the people there for the 29th year in a row. Her first outing to Waitangi to cover the event was in 1989. She talks to the programme about what she has experienced during that time and what has changed the most.

Mihingarangi hosts a panel of three well known Maori broadcasters and commentators on the future of Te Reo after accusations it was a dying language. They talk about the assertions being made about its future and what lies in store for the language. 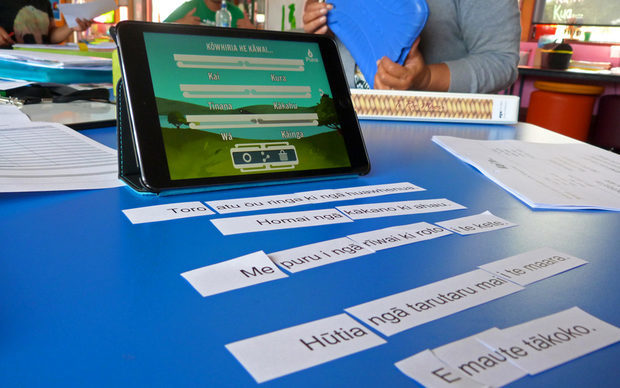 Activist and environmentalist Reuben Taipari joins the programme to talk about the annual Hiko Te Waitangi and what it signifies. He also talks abut the history of protest and the 40th anniversary this year of two important events, Bastion Point and Raglan Whaingaroa. 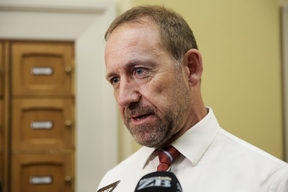 Andrew Little is the minister for Treaty Negotiations and had visited Waitangi last year as he came to grips with the issues facing Nga Puhi's treaty claim. He has also committed to learning Te Reo as as well as progressing the local iwi's claim to fruition. He talks to the programme about his progress with Te Reo and the challenges ahead in his ministerial role. 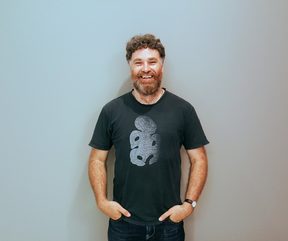 Carwyn Jones, together with two other historians is due to give a public talk on the significance on two of the documents on display for He Tohu. He talks to the programme about He Whakaputanga - The Declaration of Independence signed by rangatira five years before Te Tiriti o Waitangi. He explains how they relate to each other and their ongoing influence today. He will be at the National Library in Wellington on February 15th at 5:30pm with Claudia Orange and Morgan Godfrey talking about the documents. That will be followed by a tour of He Tohu.

The Royal New Zealand Navy will be ever present at Waitangi this year performing many ceremonies as well providing entertainment in the form of the Navy Band. There will also be two ships anchored in and around Waitangi. Navy band music director Lieutenant Michael Dowrick talks to the programme about the close ties and traditions between the navy and the Waitangi treaty grounds. 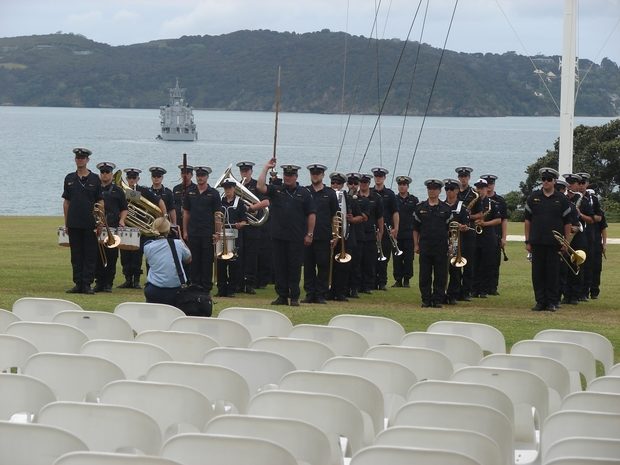 Te Tai Tokerau MP and minister Crown/Maori relations has spent a number of days hosting the Prime Minister in his home electorate. He has also been  honoured by his iwi for his new role as the minister. He talks to the programme about the surprise event to celebrate him and what he hopes to achieve with the portfolio.

Aroha Tahere works as the Tamariki Oranga site manager in Kaikohe. She is also working closely with local community trusts to support lower income families. She talks to the programme about the focus of Oranga Tamariki to help whanau to keep themselves and their children safe.  She also can talk about the work the organisation does for the children of Northland and how important it is to include iwi in their decision making and involvement of care for tamariki.  She also explains the importance of whakapapa for a child's well being and why that is so important in her region.

RNZ Deputy political editor Chris Branwell joins the programme to discuss how the annual politicians descent on Waitangi has been received this year. She also talks about the mood of the marae hosting another female prime minister 20 years after Helen Clark was reduced to tears during her visit.