They were ahead of their times with advanced scientific knowledge and cultural artistry. Almost 100 years before Columbus one Ming Dynasty Emperor sent out a vast armada of ships, larger than any other sea faring vessels in the world. He was the first to explore and trade with countries as far away as Africa and Indonesia. Another emperor was famous for his elixir of immortality, unfortunately made of gun powder. The infamous Genghis Khan, the most brutal of all – conquered as far as Europe, creating the largest empire in all known history.

Seven emperors of seven dynasties were chosen to best represent over two thousand years of China’s extraordinary history. All revealed through priceless objects and artefacts of the times. Lynda Chanwai-Earle attended the launch of The Throne of Emperors at Te Papa, an exhibition that will not be seen anywhere else in the world. 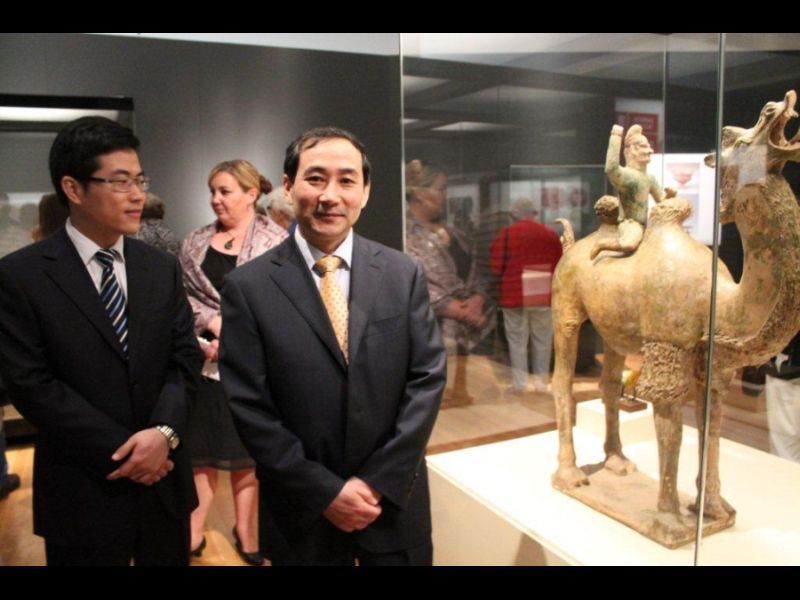 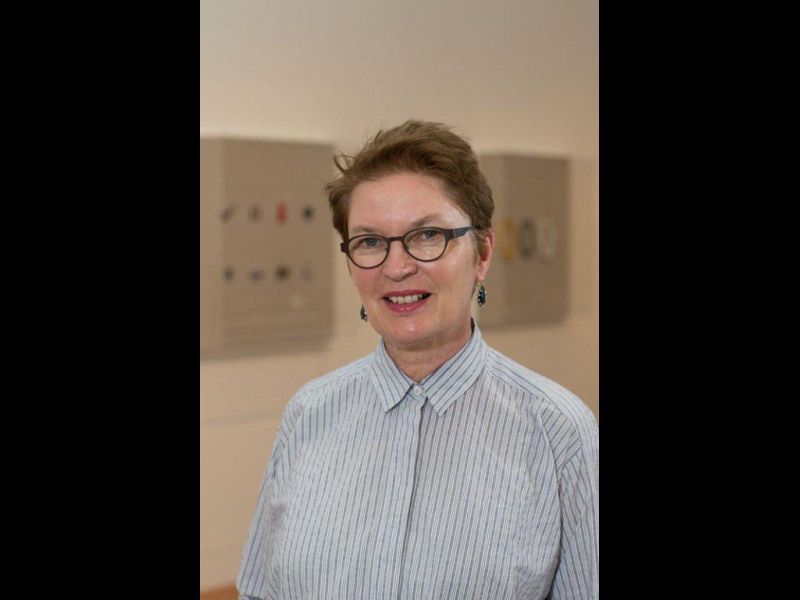 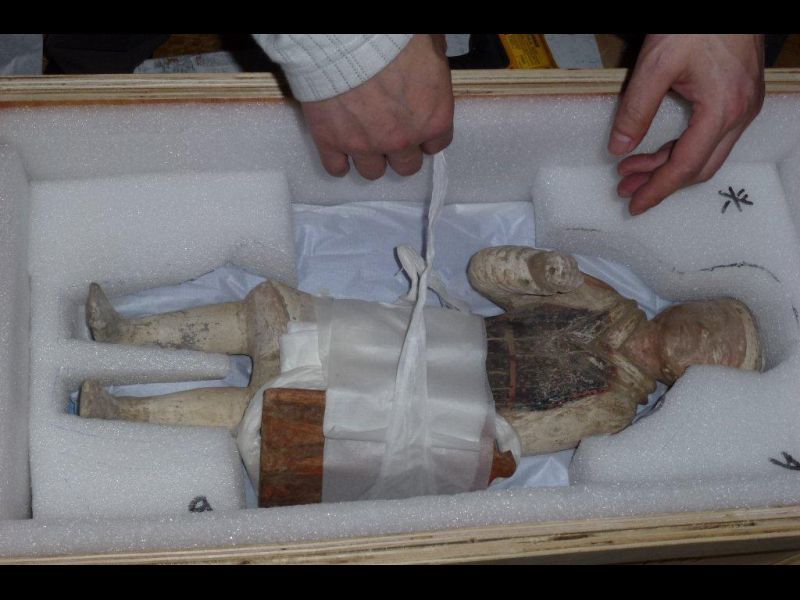 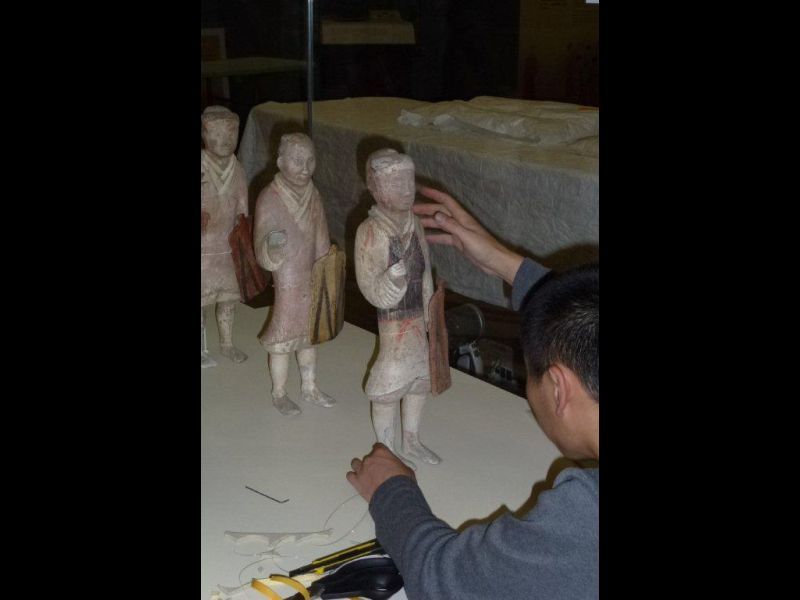 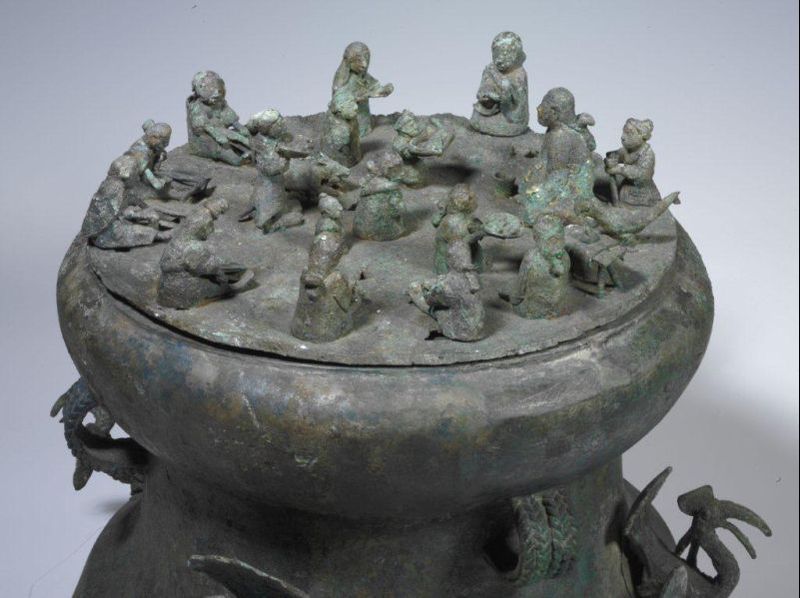 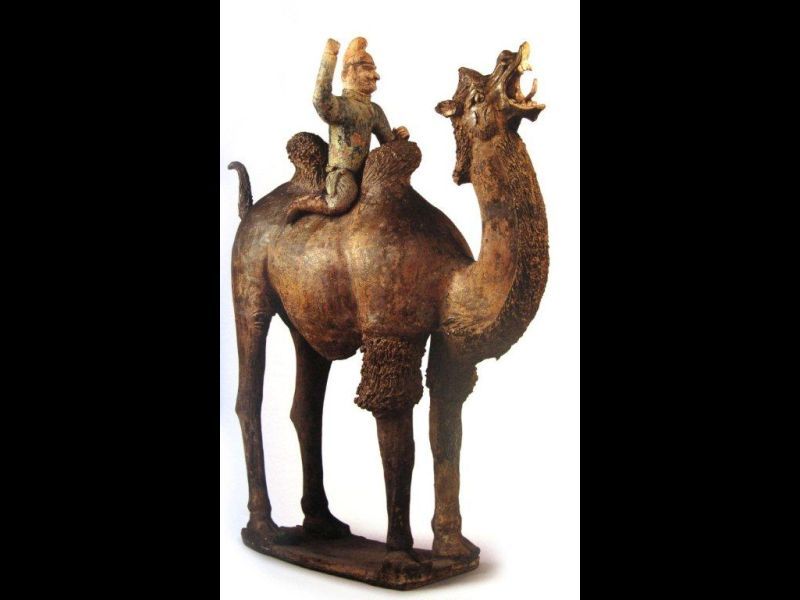 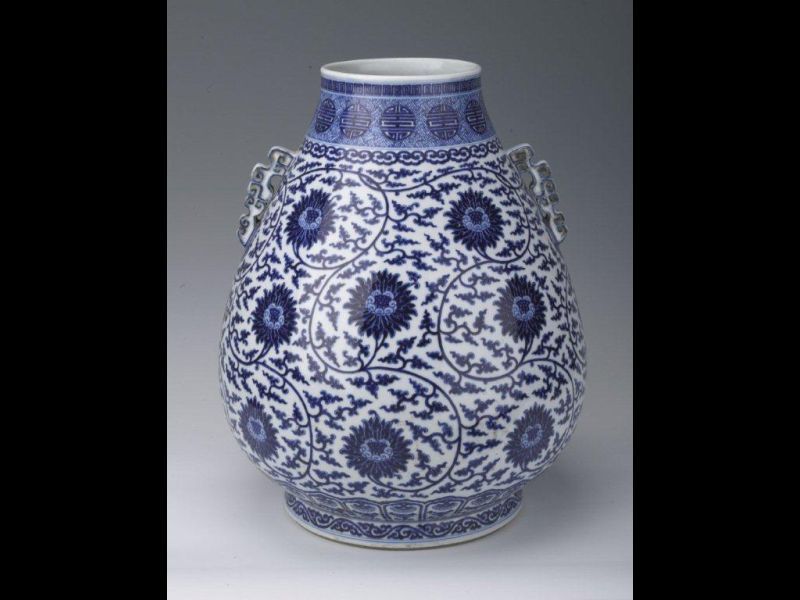 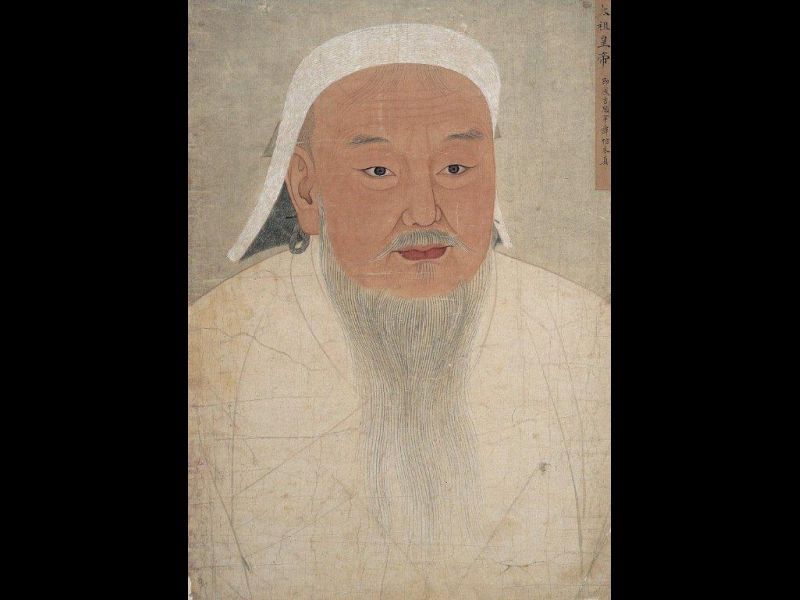 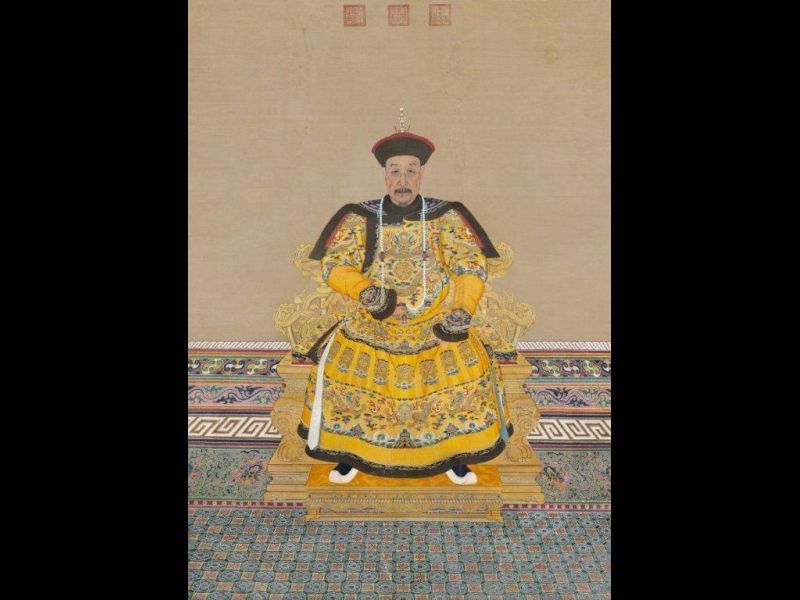 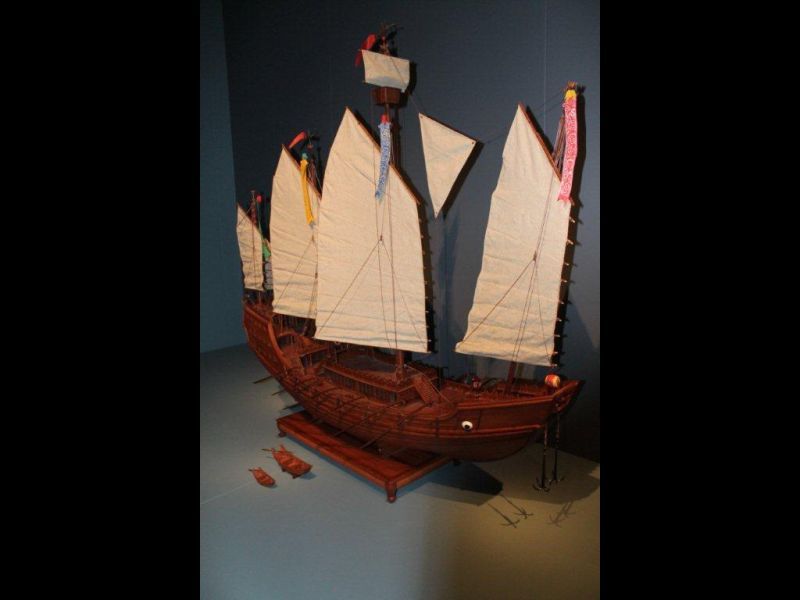 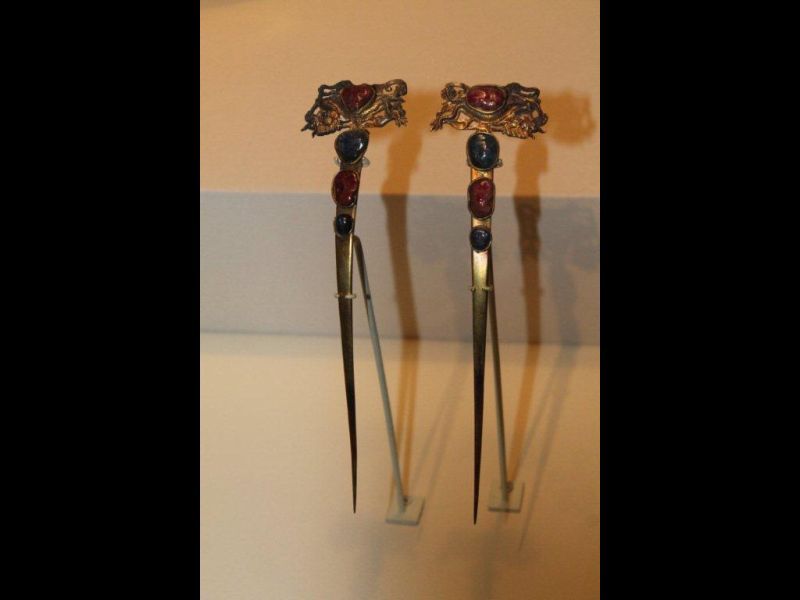 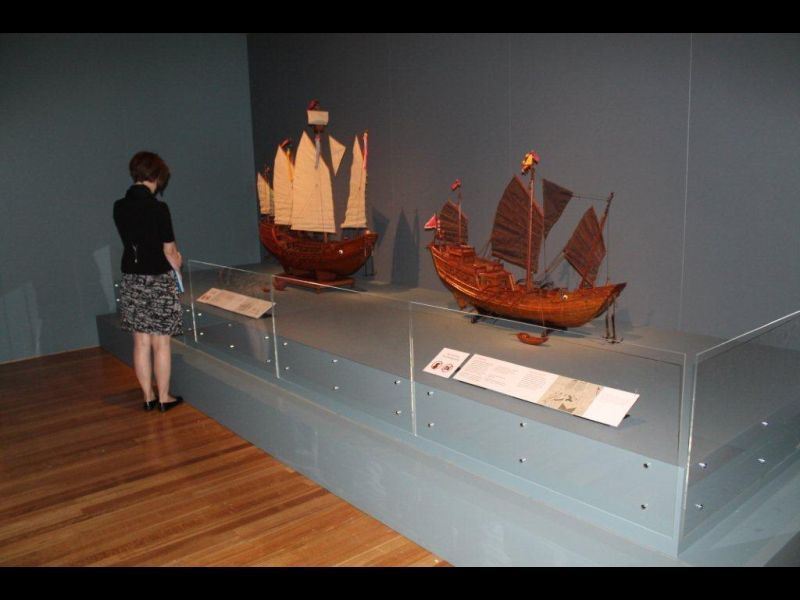 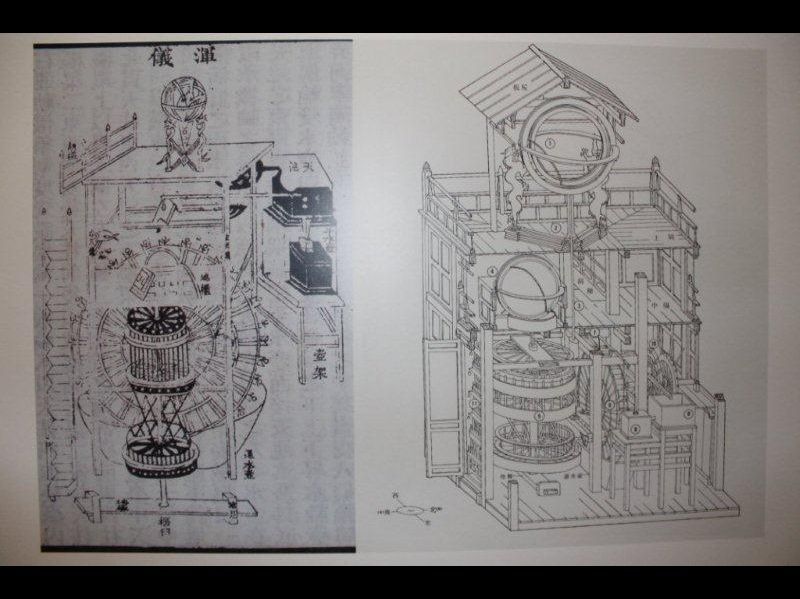 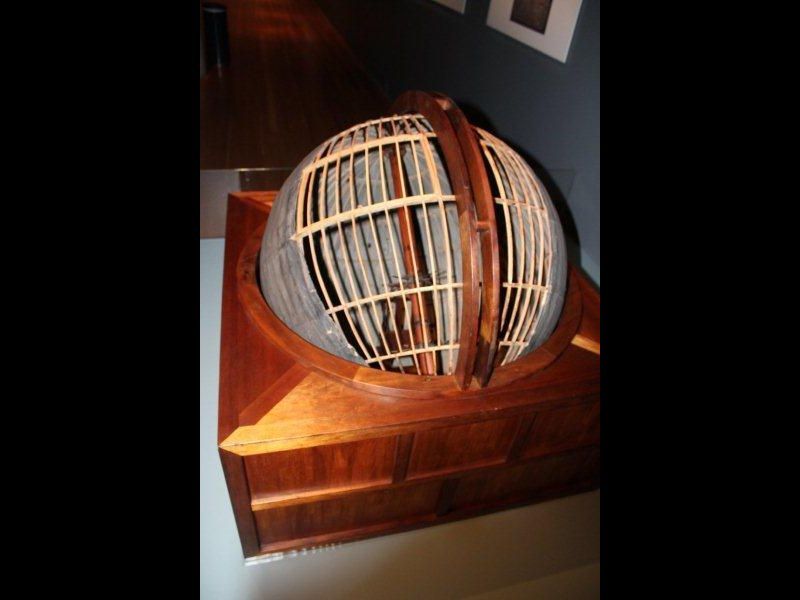