Sattriya is one of India’s eight classical dance forms. The Sattriya dance form was originally created in the 15th century for performance in monasteries in Assam. Previously only men could perform but now it is widely practiced amongst men and women throughout India. 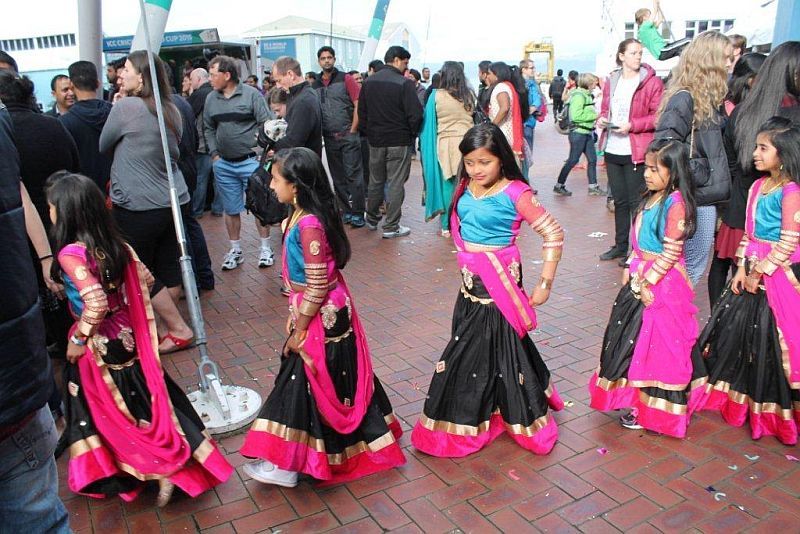 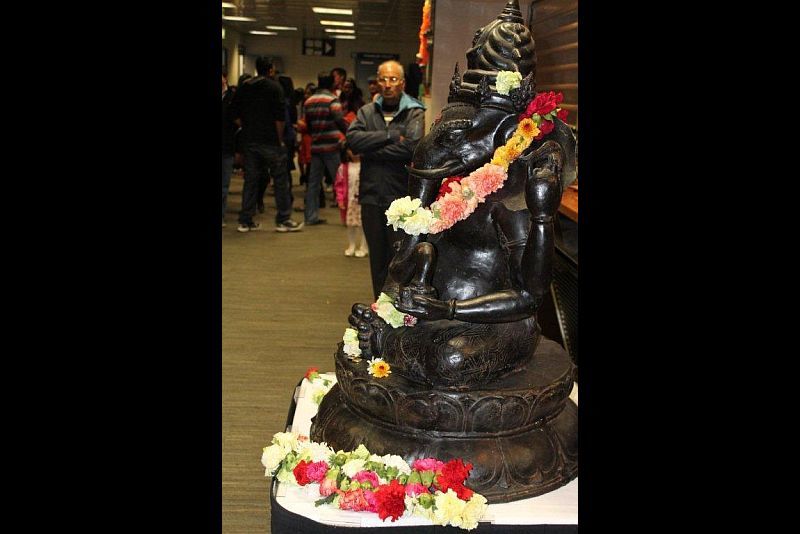 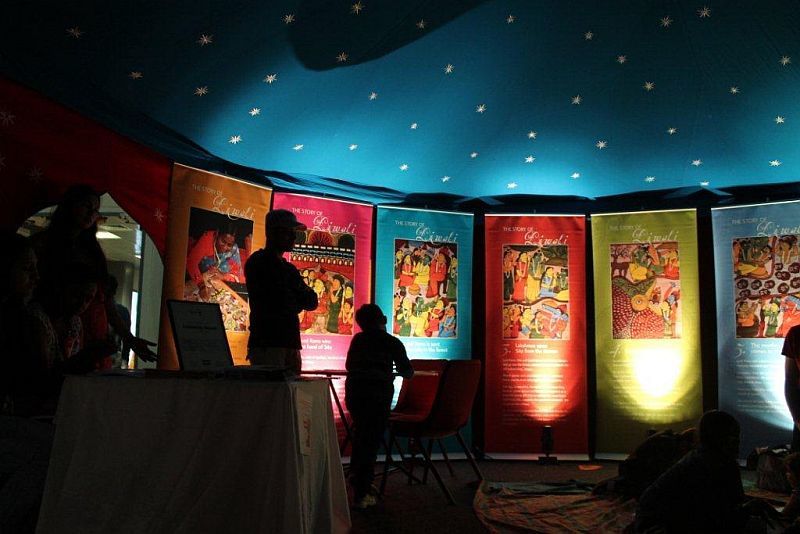 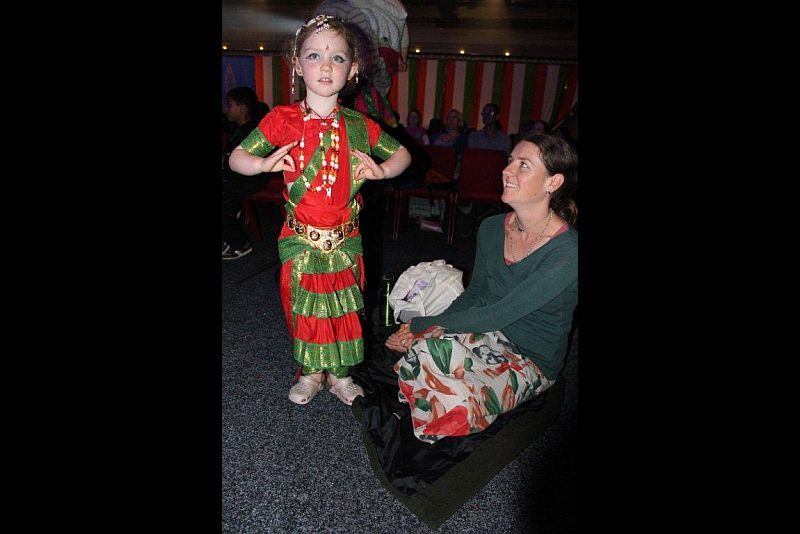 A child in costume performs for Diwali 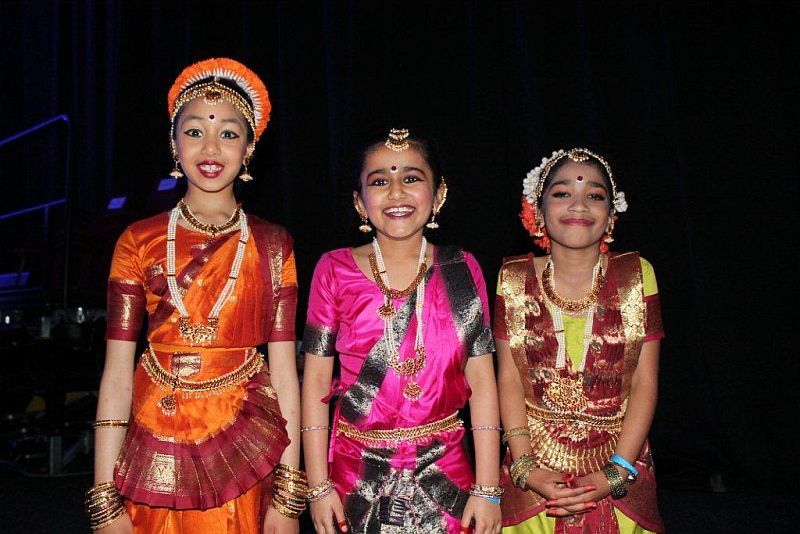 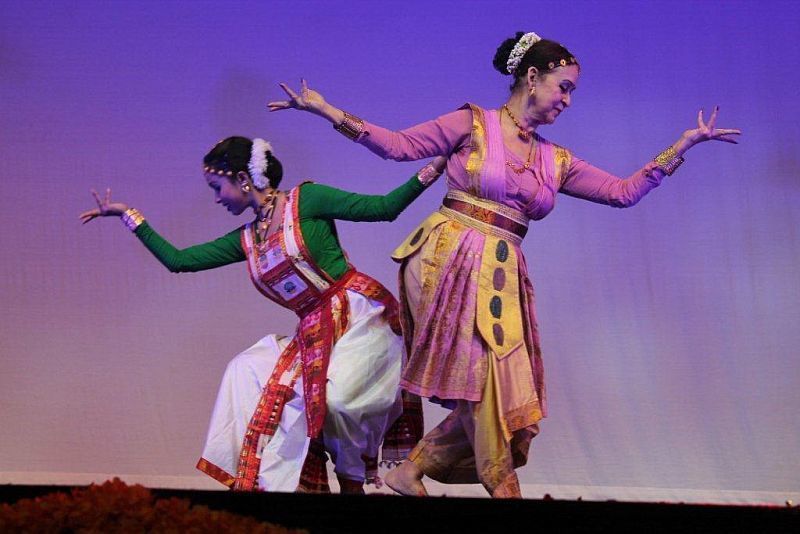 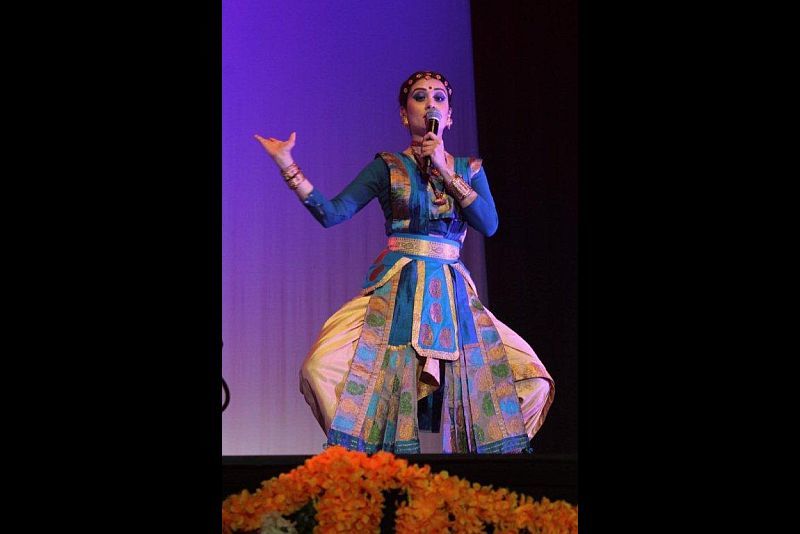 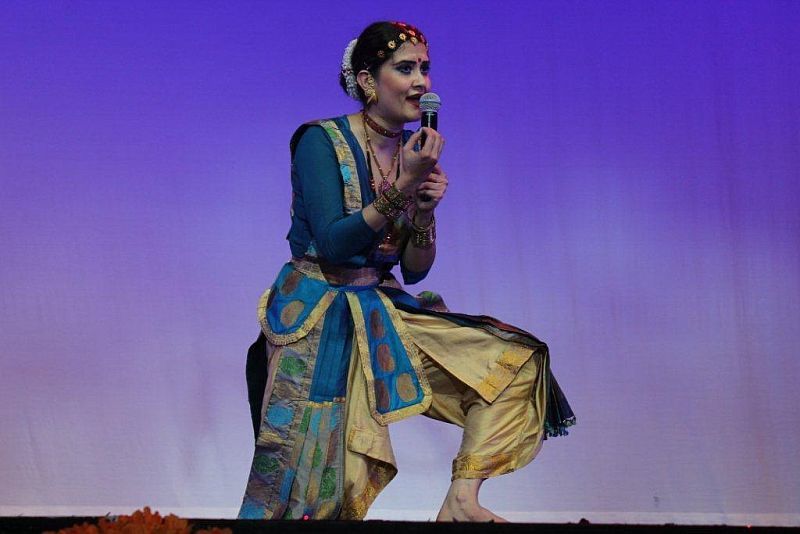 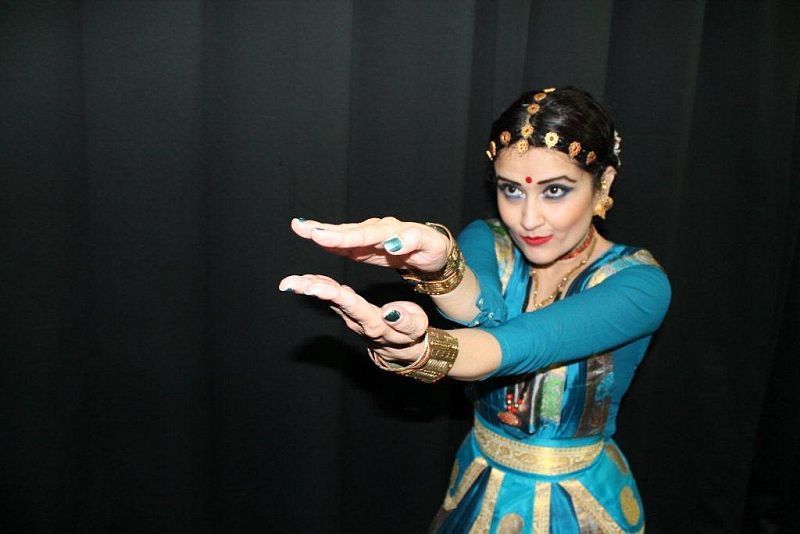 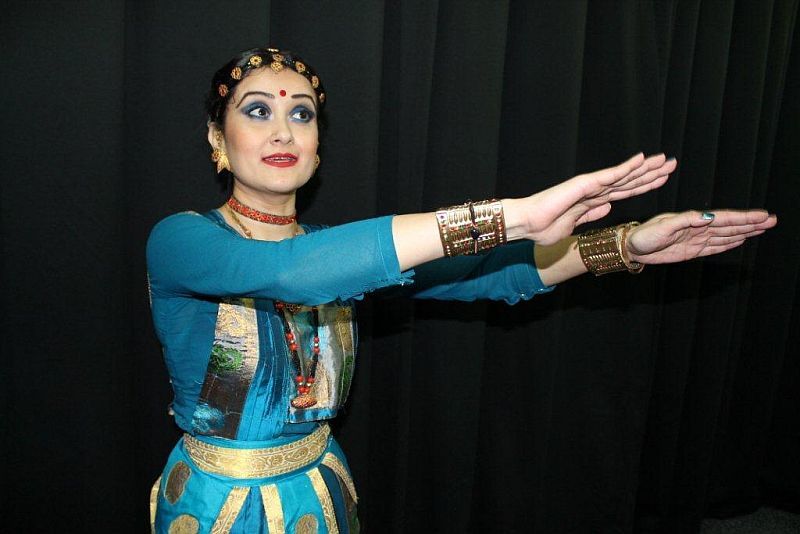 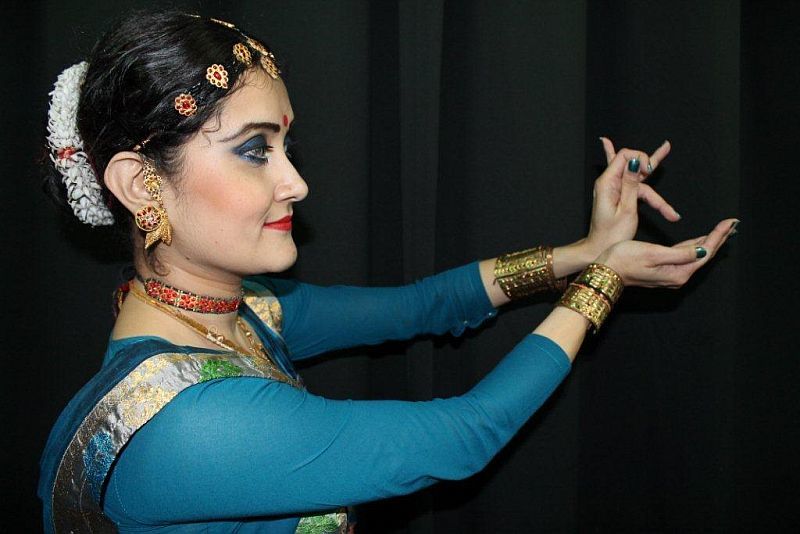 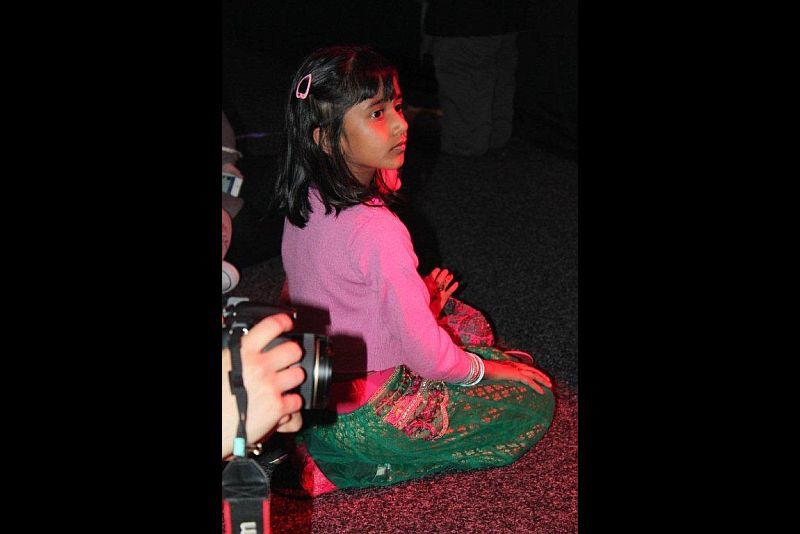 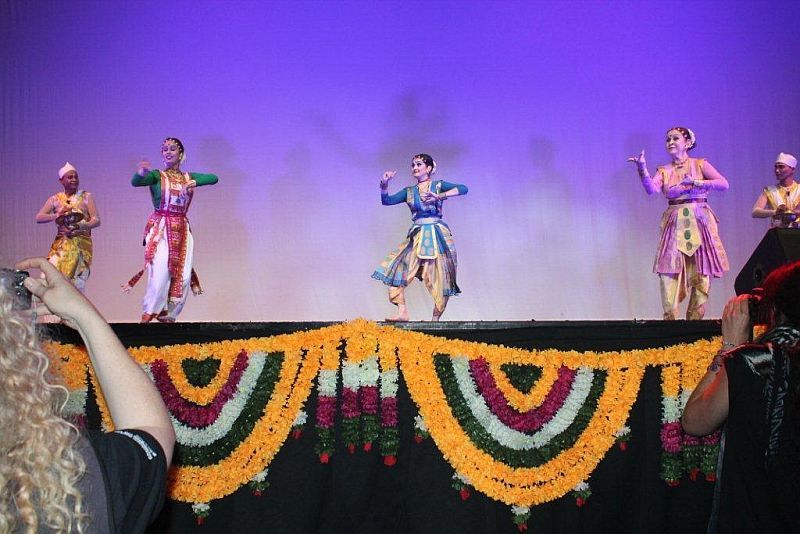 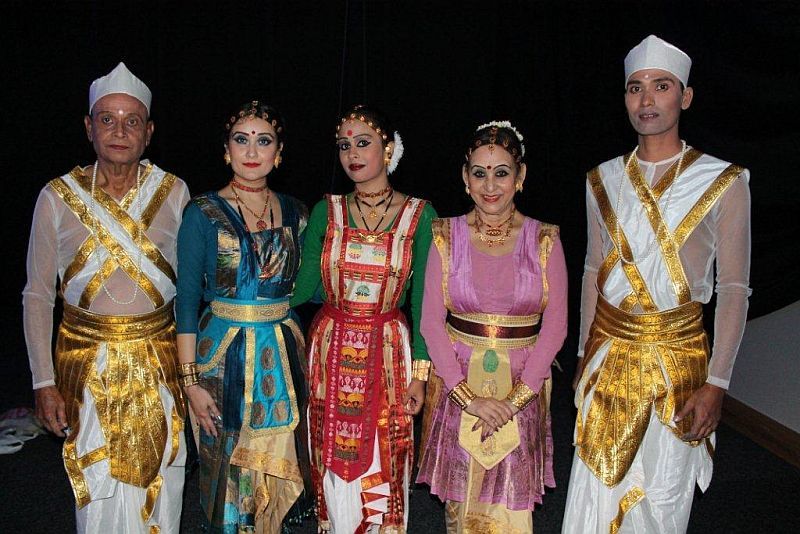 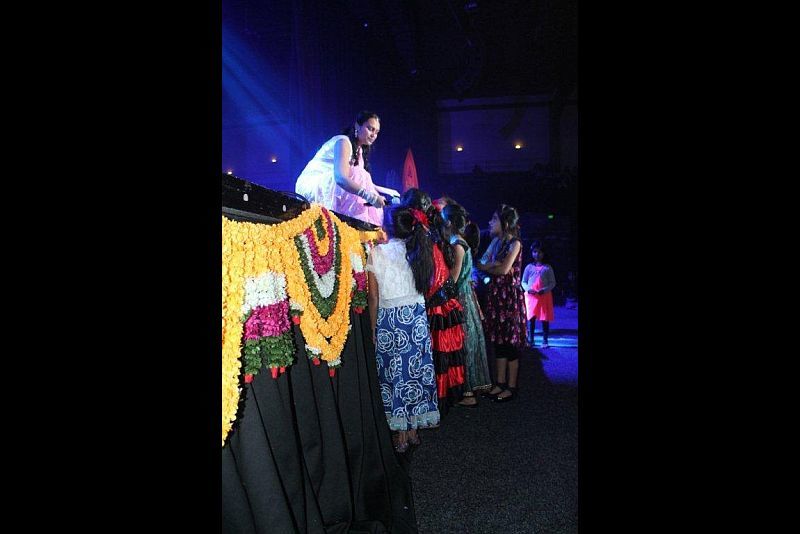 MC's and children during Diwali at the TSB Arena, Wellington 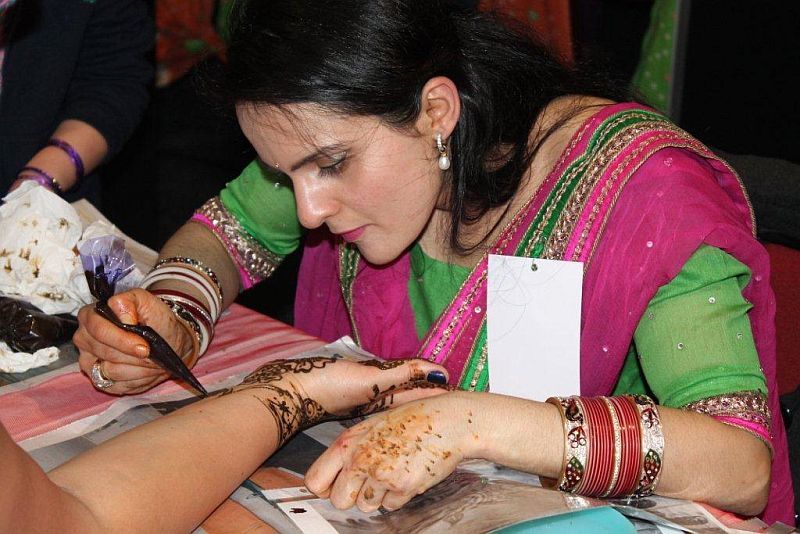 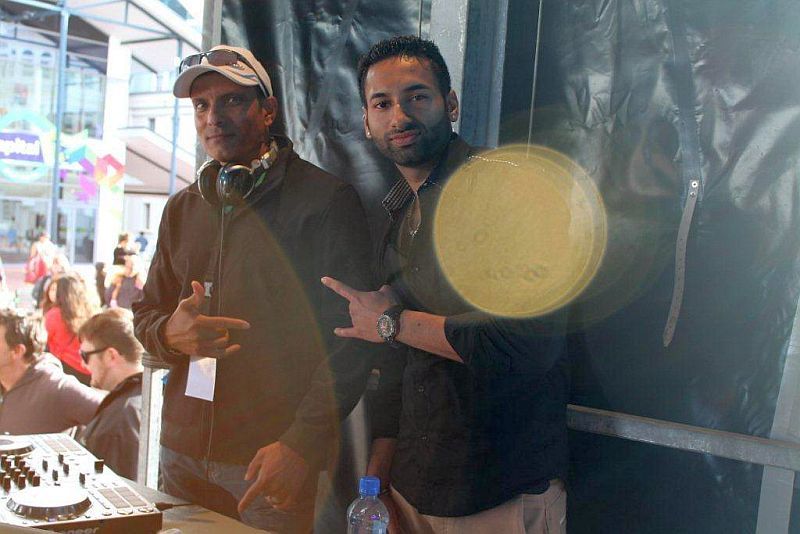 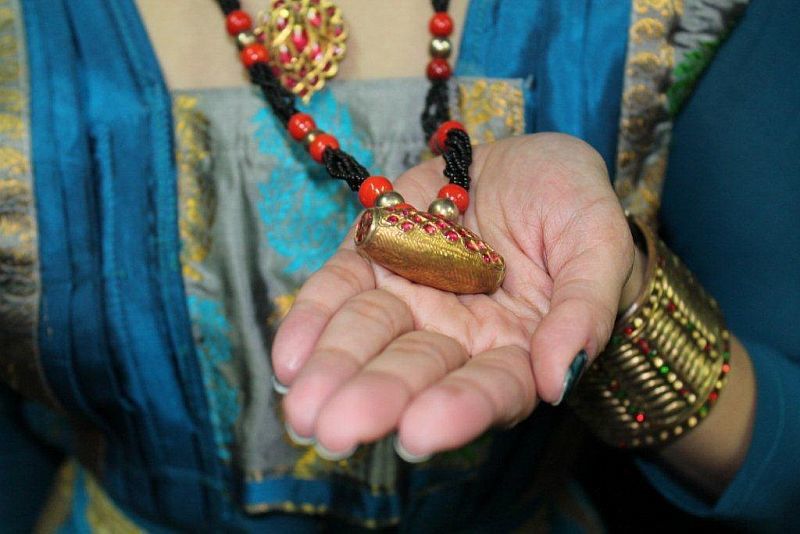 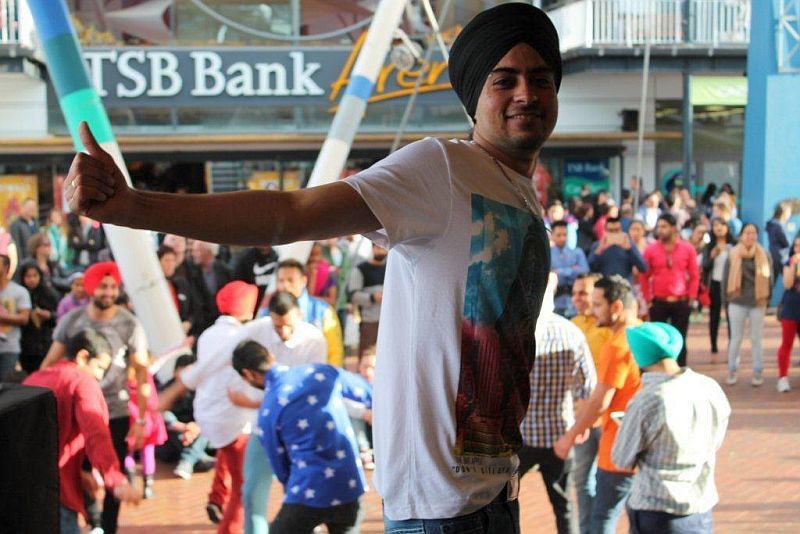 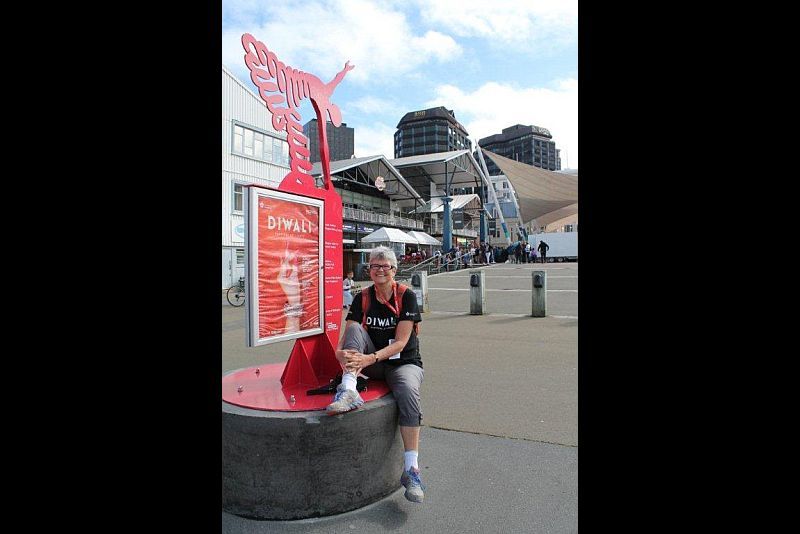