author interview refugees and migrants
17 May 2021

We see a process of decolonisation in New Zealand - Behrouz Boochani 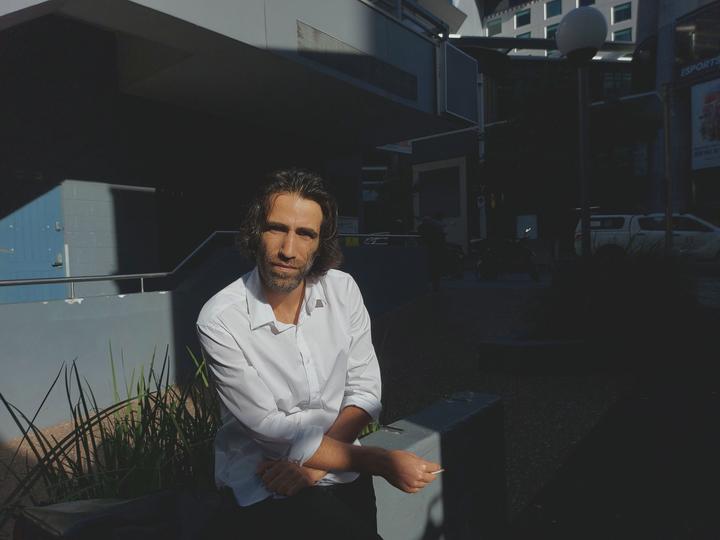 Follow Voices on Apple Podcasts, Spotify, Stitcher, Radio Public and iHeart Radio or wherever you listen to your podcasts.

In November 2019, Behrouz Boochani arrived at Auckland, New Zealand as a free man. He came to speak at the WORD - Christchurch's literature festival.

The Kurdish Iranian refugee, writer and journalist spent six years incarcerated by Australia on Manus Island’s detention centre between 2013 and 2017, when it closed down.

From his detention, he wrote his multi-awarding book No Friend but the Mountains, all through a series of WhatsApp messages smuggled out on PDF files.

Asked by the Guardian as he set foot in New Zealand in 2019, about what freedom feels like, he responded - "I don't know, I think I should I have a smoke first."

"This is the first time I have thought about this - that I survived."

He stayed on seeking asylum and eventually was given refugee status by New Zealand in July 2020.

For the past year or so in New Zealand, Boochani chose to lay low from the media and he tells me this is one of his first interviews since July 2020 when he was given refugee status.

"I wanted to stay isolated and not feed the media... it was close to election time."

"It was sad and challenging for me to suddenly become a 'subject'," he says. 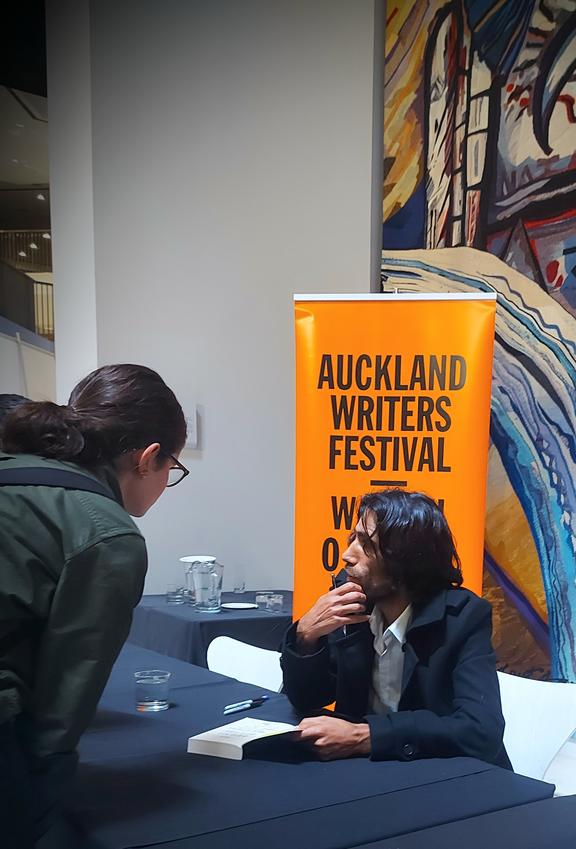 He’s visiting from Christchurch for the Auckland Writers Festival to talk about his book – No Friend but the Mountains, which was translated from Farsi to English by Omid Tofighian.

It's been one long journey for Boochani since he escaped Iran after his career as a political journalist came to a dramatic end in May 2013.

As a political journalist, Boochani was the co-founder of a magazine in Iran that promoted Kurdish, culture, politics and content. He was watched closely for his advocacy for Kurdish rights and resistance.

In May 2013, some of his colleagues in Iran were arrested after his office was raided by the Iranian regime. Boochani decided it was time to escape the country for this safety.

He fled and arrived in Indonesia from where his harrowing journey on a boat to Australia began, along with a group of asylum-seekers.

No Friend but the Mountains traverses his escape on a boat to his torturous years on Manus Island spent with other asylum seekers who fled their countries on boats.

At the Writers Festival, the theatre is packed out with people wanting to hear his story and views on the detention of refugees in Australia. 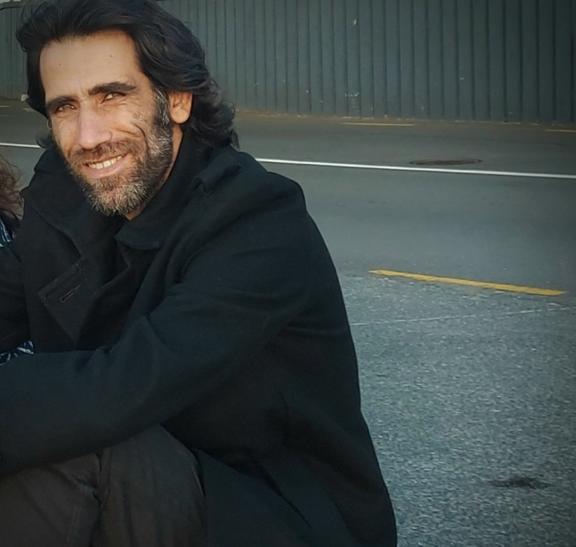 "The city feels like freedom to me..in smaller places you're not completely free." Photo: Kadambari Gladding

"New Zealand should do more, speak out and support more - it shouldn't be an isolated country.

"I want to empower refugees and marginalised people ... that's my responsibility as someone who has gone through this experience."

No Friend but the Mountain is founded on decolonial thinking and exposing the prison-industry.

"As an indigenous Kurd, I found myself in Manus dealing with another colonial system."

Boochani is currently a writer in residence at University of Canterbury and has been working closely with Ngāi Tahu Research Centre. His current work is a short stories collection in a Kurdish dialect - Kalhori.

"I really don't want to talk of Manus anymore. I want to write about other things.

"I'm still learning about the history of colonialism in New Zealand. We see a process of decolonisation in New Zealand ... that exists here.

"In Iran, we are struggling that they recognise our language [Kurdish]."