The Hong Kong community in New Zealand say they are furious and heartbroken over the violence and push by the government back home for a controversial extradition law with China. 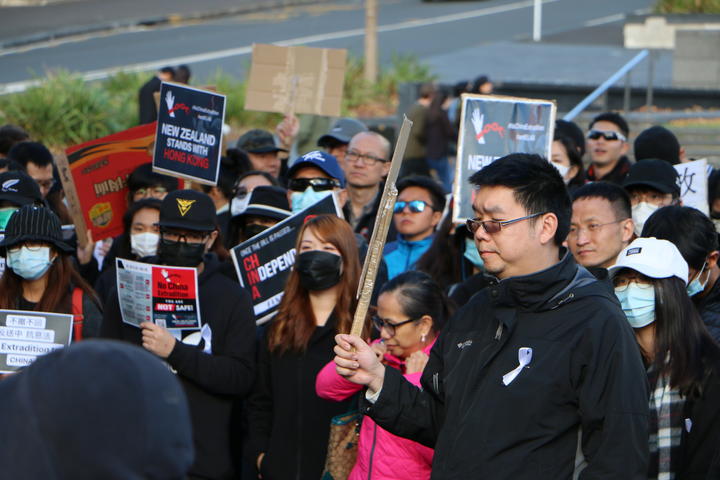 Millions of people have taken to the streets in Hong Kong and the clash with police has made headlines around the world. But what exactly is the law and why is it such a big deal?

Essentially it means that suspected criminals, including foreign nationals on Hong Kong soil, could be taken to mainland China and judged there. For many living here now, this bill is a worry.

The Hong Kong government previously stated there are enough safeguards in place and no-one suspected of political or religious crimes would be sent off. Plus, their own courts would have the final say.

But that is little comfort to many here, like Auckland resident Leah.*

"It's going to be a dark place"

In a brightly lit kitchen, Leah and her mother are bustling around with pots and pans. There's grated ginger, chicken covered in sauce and a dash of salt and pepper sizzle on the stove top.

It is a typical Sunday night for the family and something they treasure but blaring in the background is news of the protests in Hong Kong.

Leah and her family left behind many relatives and friends in Hong Kong when they moved to Auckland more than 20 years ago.

She is afraid to speak out using her real name* because of what China could do to her family living overseas.

"You could be extradited for speaking out against the communist party, against China," says Leah. "And that is the ultimate risk."

"People fear that their freedom of speech will be greatly hindered, they won't be able to speak their minds freely without the fear of repercussions or punishment."

Leah's mother shares her daughter's concerns in her mother tongue, Cantonese. She says "her heart breaks over what is happening in Hong Kong." 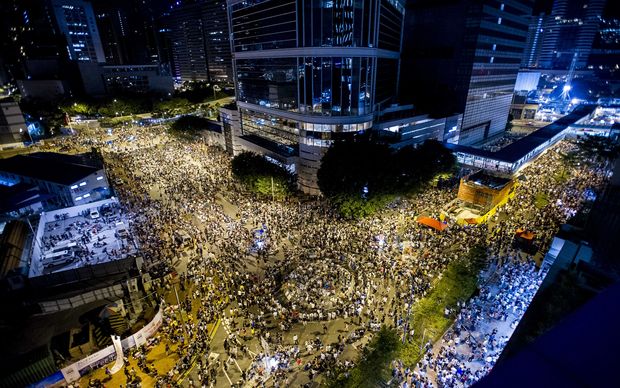 Protesters gather outside the headquarters of the Legislative Counsel in Hong Kong. Photo: AFP

In 1997, Hong Kong was returned to China from Britain with a handover agreement that allows for special rights and freedoms.

Known as a one country, two system agreement, that means Hong Kong has its own laws and economy and in theory should be independent. The reality though is far from the case.

Carrie Lam is the leader of Hong Kong, also known as the chief executive. She was elected by a committee made up of 1200 members who are mostly pro-Beijing and represent 6 percent of all eligible voters in Hong Kong.

Looming over the region is also the unknown threat of what will happen in less than 30 years' time, when its special status negotiated by Britain ends. But for many, Beijing's reach is already gripping too tightly and the extradition law is proof.

Initially, Carrie Lam stood firm in her decision to pass it but she has now suspended it until an unconfirmed date. She has apologised for causing anxiety and said she would take time to listen to different views from society. 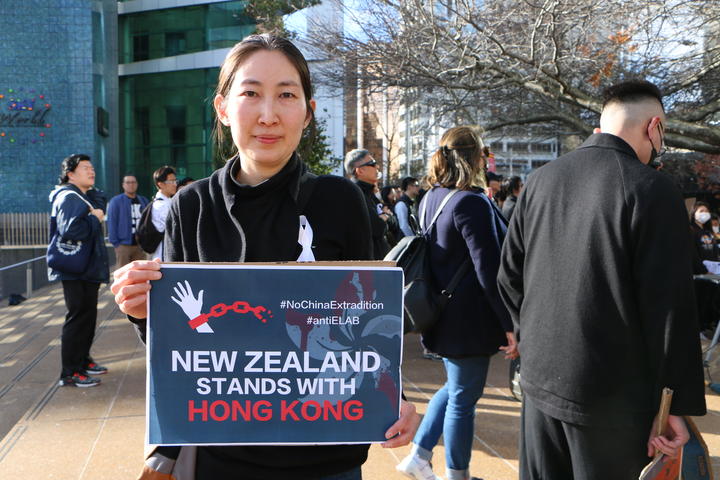 "They're acting like a machine of the Beijing government"

A sea of people in black are chanting 'cancel the amendment' in Cantonese at Aotea Square. One of the organisers, Samantha Cheung, took a seven-hour bus ride from Wellington to Auckland just to be at the protest.

"Sometimes we feel hopeless, we cannot see the result [we want] but we feel that we still need to speak out, at least we need to let people know what is happening.

"That's our mission here, to raise the awareness of all New Zealanders, get their support and also show our support to the Hong Kongers."

Even more so after the protests in Hong Kong turned violent. It was plastic bottles and bricks against rubber bullets and tear gas fired by police.

In New Zealand, the expat community, including Samantha, watched the video streams overseas in horror.

"Some of my friends' students went there and I am really heartbroken to see how the police used excessive violence against protesters," says Samantha. "We are very, very furious about that."

Protesters want Carrie Lam's resignation and a complete overhaul of the law, but Auckland University associate professor of politics and international relations, Stephen Hoadley, believes the latter is unlikely.

"It would be seen, not only as a step backwards for the Hong Kong government and a great embarrassment to Carrie Lam and the pro-Beijing faction that backs her, but it would also be seen as a back down for China itself," he says. 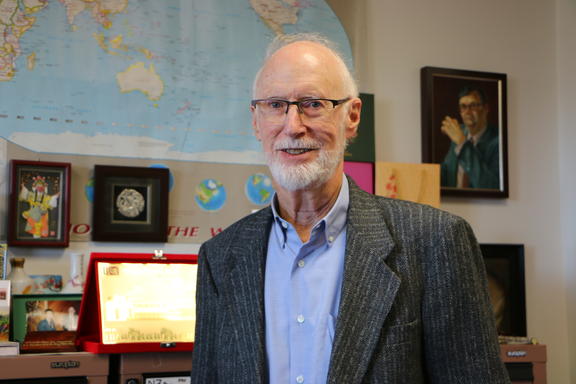 He says it was back to the drawing board for the Hong Kong Government to come up with another version of the extradition agreement. The impact on their economy is also at stake.

Hoadley says there's bipartisan support from the United States to take away special privileges Hong Kong enjoys as a trade partner because of the proposed law. That is likely to have a cooling effect on business in the region.

What has been New Zealand's response so far?

The New Zealand Government has largely kept quiet on the issue. The Minister of Foreign Affairs and Trade, Winston Peters, says he admires the courage of Hong Kong protesters and he is also firm that it should be independent.

But for New Zealand protester Samantha Cheung a stronger message needs to be sent now, and she has started a petition to parliament to say 'no' to the extradition law.

"New Zealand may be a small country, but we're a great one too," she says. "We are people who treasure freedom, love, respect and peace."