How stress can affect your body

Most of us know too much stress isn't healthy, but a new study has discovered how it can affect our immune system and make us more vulnerable to disease. 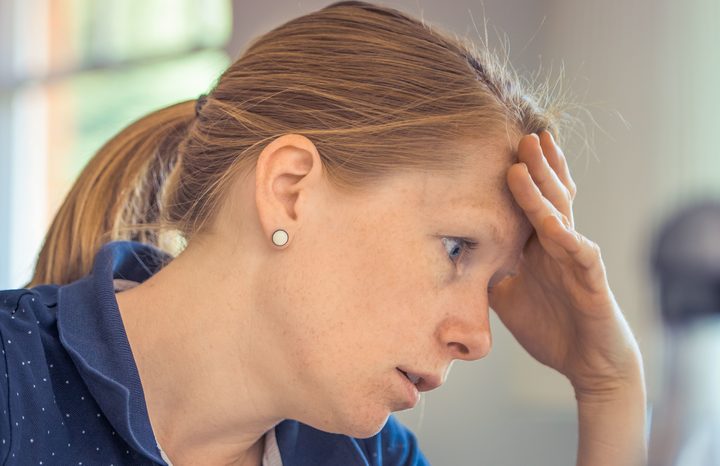 It turns out that stress receptors (known as corticotropin-releasing factors or CRF1) send signals to mast cells which are the body's first line of immune defence, says Michigan State University researcher Adam Moeser.

In response to high levels of stress these mast cells (which are found in all of our organs) overproduce chemical mediators such as histamine, which make our bodies more sensitive to inflammation.

When the researchers inhibited communication between CRF1 and mast cells in mice and pigs there was a significant reduction of disease in the mast cells.

"When we blocked that circuit, the disease was reduced by more than 50 percent, which tells us that this is an important signalling pathway."

When someone has a predisposition for irritable bowel syndrome or asthma, stress (in the form of CRF1) can overactivate their body's mast cells and tip them from health into illness, Moeser says.

"It is well-established that life stressors, psychological stressors, are key to the pathogenesis of those diseases. Often the flares are preceded by a life stress. Or it could be a stress that occurred earlier in life and now these individuals have more of a risk factor to be more sensitive to developing these diseases … There is a very strong link between stress and the onset of symptoms."

Moeser says he's hopeful the identification of the relationship between CRF1 and mast cells can eventually lead to specific treatments which prevent disease flares and even disease onset.