Here's a shot of the girls settling in to the Funky Chicken Farm. 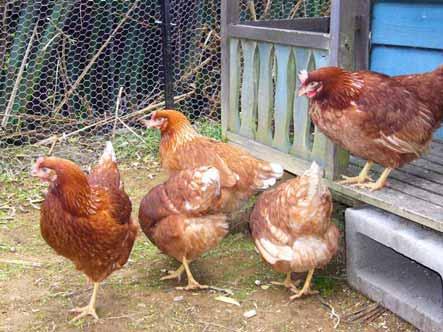 It was a busy week as the girls haven't learnt to perch yet, or even sleep in their coop. Most early evenings the kids and I found them asleep in a huge pile outside, so we gently lifted them into the coop and locked them in using a couple of boards. I called Darcy and he advised leaving them in the coop for two to three days. But again one night after a day of playing and scratching for food, they were back in a clump on the ground OUTSIDE their coop! Darcy's coming over!

Feeding is going well and they love scraps from the kitchen, plus we've whacked the worm farm down next to the coop (Hat tip: Ruth Henderson form CHCH) and I've been leaving the lid off for a few minutes while the hens fill their gizzards with tiger worms.

Anyway here's a few shots of the eggs! 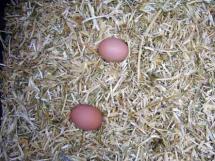 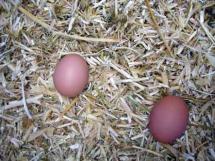 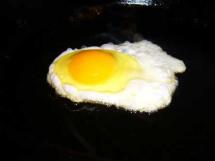 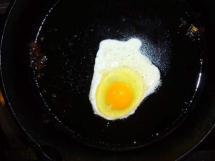 They taste so good, and see how proud they sit in the pan, firm albumen and golden yolks. 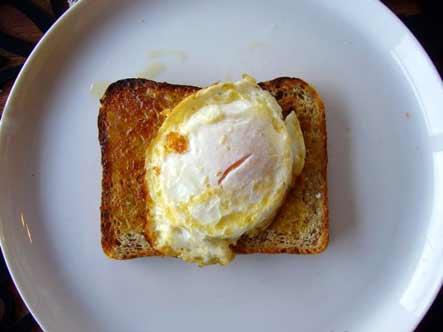 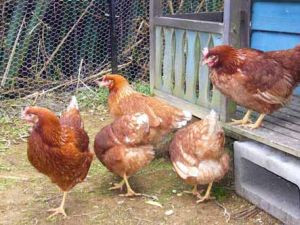