Take care out there because we don’t want anyone poisoning themselves or eating anything nasty. If you are in any doubt of a plant's identity, don't eat it. It's best to use multiple resources to identify a plant. Avoid foraging from polluted places or those that could have been sprayed with herbicide. Get permission before foraging on someone else's property.

Ant North is the former head chef at Wharekauhau Lodge in Wairarapa. He is a long time fan of foraging, learning to identify and cook with wild plants more than 10 years ago in the UK.

He shares a recipe for Sea Lettuce Salt, and talks about how he uses foraged items in his recipes. Ant North

Ant North will be hosting a wild food event at Wellington on a Plate in August.

The Weekend's gardening series wraps up with a conversation about foraging, which could be argued is the opposite of gardening. Lynn Freeman is joined by My Kitchen Rules winners Belinda MacDonald and… Audio

Foraging for a whole meal in Wellington

Now, diving for kaimoana is a staple of New Zealand life, but what about foraging for a whole meal? Audio

Listen duration 8′ :03″
Add to playlistPlaylist
Download
Foraging for a whole meal in Wellington

Johanna Knox is a writer, editor and researcher with a long standing interest in food, sustainability. Audio

Listen duration 8′ :59″
Add to playlistPlaylist
Download
Off the Beaten Track with Kennedy Warne

Fungi are the second largest group of organisms on the planet after insects, making up one-quarter of the earth's biomass. We speak to Eugenia Bone, the author of 'Mycophilia', and head out on a… Audio

We're in Christchurch for a lesson in foraging - sourcing free food and other resources through a city network. Audio

The simple task of using the internet to share spots where people can find free fruit and other produce. Audio 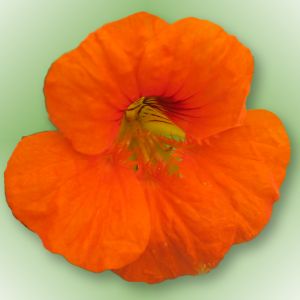