Can a pill make you more intelligent?

Best-selling author David Adam experimented with 'smart pills', brain zappers and memory-enhancing music for his new book about the cognitive enhancement industry The Genius Within. 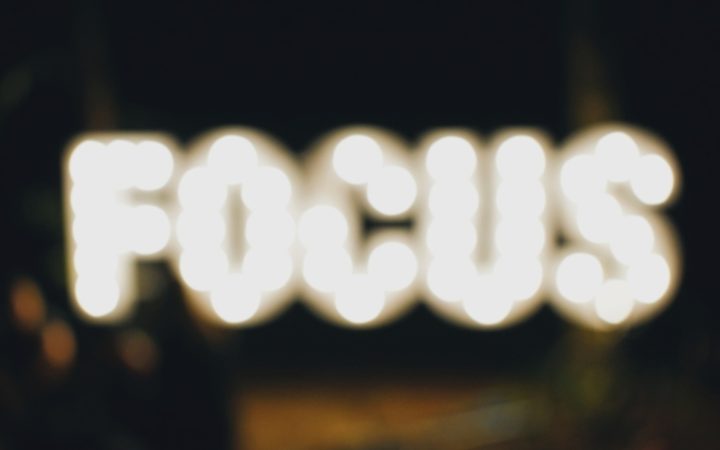 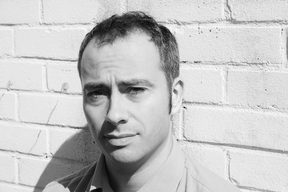 The former science journalist and editor of Nature got interested in cognitive enhancement after he was offered electrical brain stimulation as a potential therapy for obsessive-compulsive disorder, after writing his last book The Man Who Couldn't Stop.

From IQ tests to the 'study pill' Modafinil (sold under the brand name Provigil) and the eugenics movement, Adam weighs up a range of approaches to measuring and building intelligence in The Genius Within.

"The use of smart drugs is common. Some surveys suggest that as many as a quarter of UK undergraduates have taken modafinil or a similar medicine to help their work. A fifth of surgeons say they have taken it, and a similar number of professional scientists" - David Adam in The Guardian