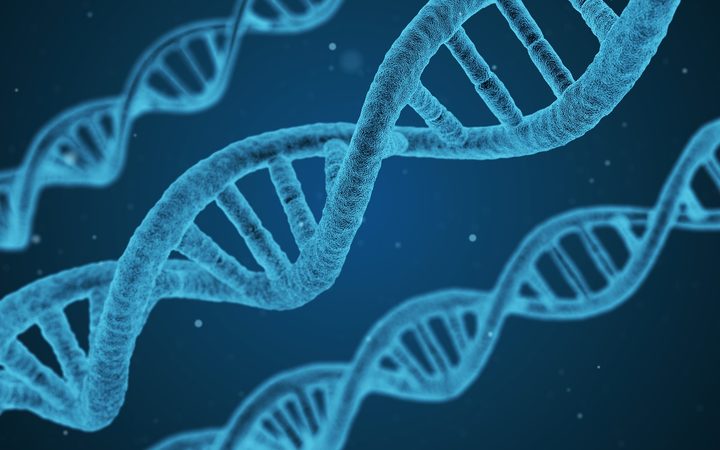 There's a revolution going on the world of genetic research; it's called CRISPR gene editing.

It's a biological system used by bacteria for billions of years that allows them to remember, recognise and then get rid of viral infections: it's part of their immune response. Simply put, when a bacteria is attacked by a virus, it identifies it as an enemy, grabs some of its DNA, and then kills it. This snippet of DNA, a genetic mug shot, is stored in a library, so that next time the bacteria comes across the villainous virus, it does a quick search of the mug shot library, recognises it as an enemy, and kills it again.

It's this ability to recognise a sequence of DNA, and then precise target it within a genome that forms the basis of the CRISPR- Cas9 gene editing technique that's happening in labs around the world today. Four years ago scientists reported that CRISPR could be used to edit the genomes in the cells of living animals and plants, and since then there's been many applications of the CRISPR system to research ways of fighting genetic diseases, controlling pests and producing food.

CRISPR is often referred to as 'molecular scissors' - like a genetic find and replace editing system for a sequence of DNA. But the majority of genetic diseases happen when just one base pair is defective and there's an error.

Professor David Liu is a chemical biologist at Harvard University and he's developed a way to target and edit one base pair on a human genome. The technique David's working on is called 'base pair editing', it has the potential to make gene editing even more precise, and he's published a paper about it in the journal Nature this week.