Taking penicillin while pregnant could affect your baby's brain 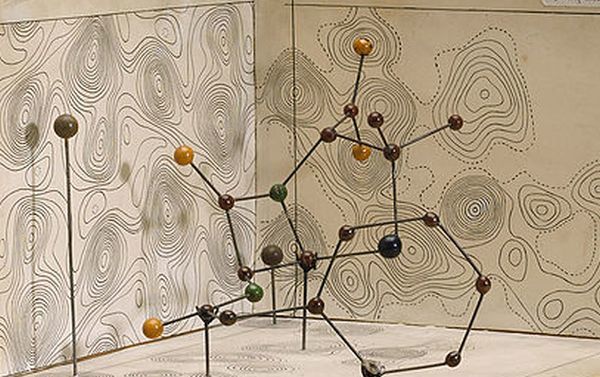 A study on mice suggests that taking the common antibiotic penicillin when pregnant could alter the brain chemistry of your offspring.

"Penicillin has saved millions of lives since it's antibacterial properties were realised in in patients in 1942", Dr Smith said. "Now, literally thousands of tonnes of antibiotics like penicillin are used every year around the world. But could there be consequences for a developing baby's brain if its mother takes antibiotics during her pregnancy?"

The researchers found that animals treated with penicillin during their pregnancy gave birth to young with altered brain chemistry, disturbed behaviour and a disrupted microbiome, the colony of bacteria living in the animals' gut.

In particular, the scientists detected "profound and significant" behavioural changes in the animals born to antibiotic-treated mothers, as they became more aggressive and less sociable when compared with control animals. They also detected changes in the blood-brain barrier, greater inflammation in the frontal part of the brain, as well as altered nerve transmitter chemistry.

The researchers attribute the results to changes in the microbiome, but say they do not yet know if the results in mice will translate to humans.

Also, scientists have detected an atmosphere around an Earth-sized planet about 40 light years away.