An impossible food? A non-meat burger

With the world's population predicted to rise from about 7 billion to 10 billion people by 2050, global demand for meat is expected to double over the same period. But where's all this meat going to come from, and how is it going to be produced?

Meanwhile, some consumers are shunning meat for reasons including their health, animal welfare, and concerns about the environmental impact of farming animals.

So the search is on for alternative protein sources to fill the gap, and investors are tucking in! 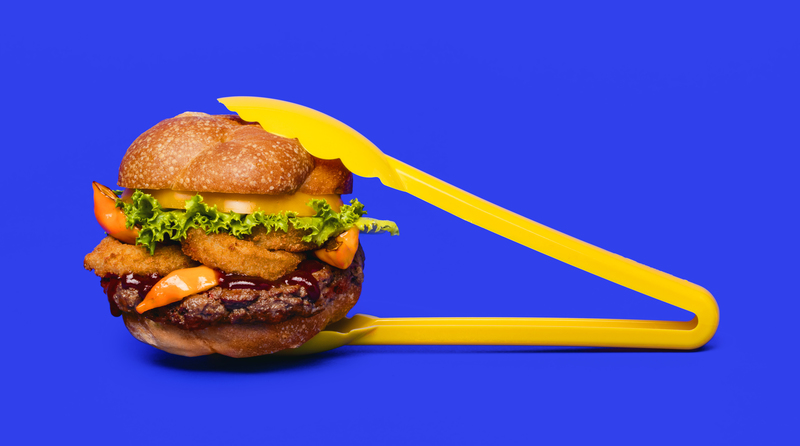 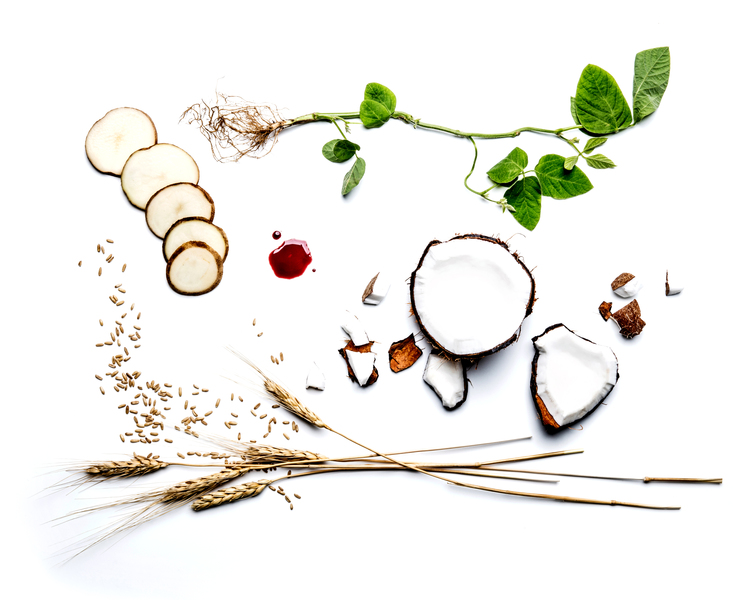 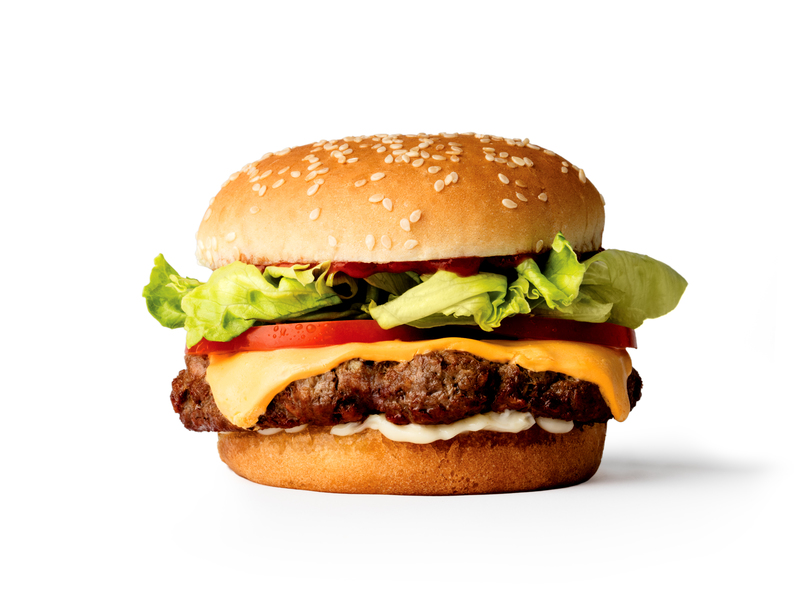 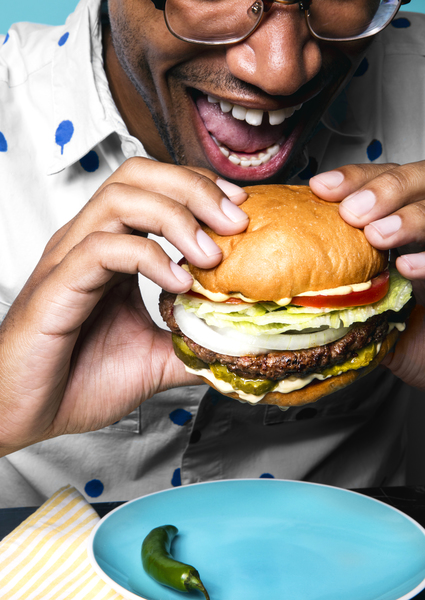 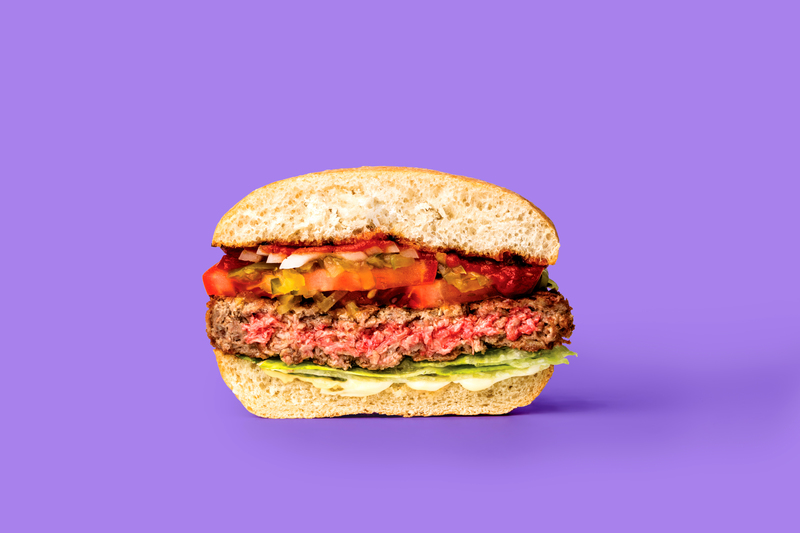 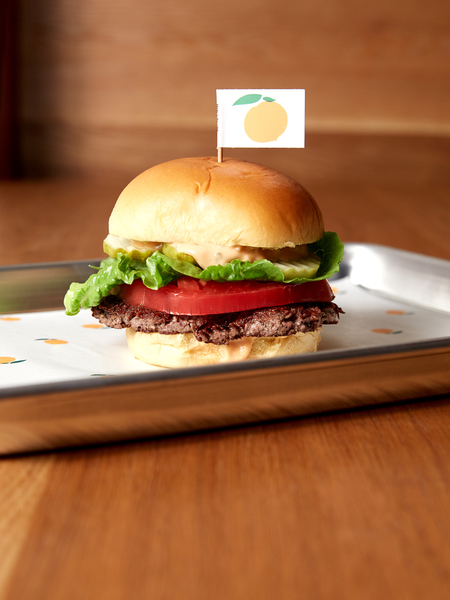 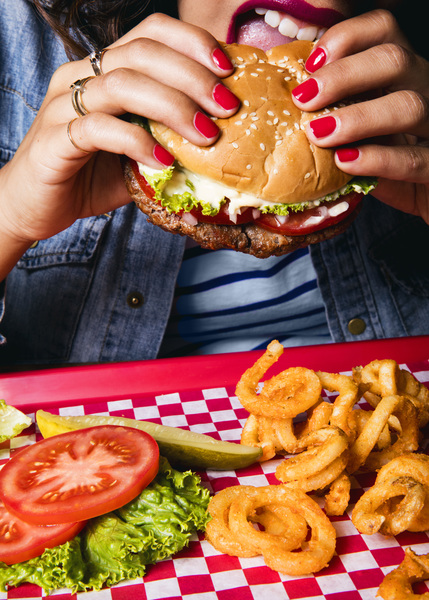 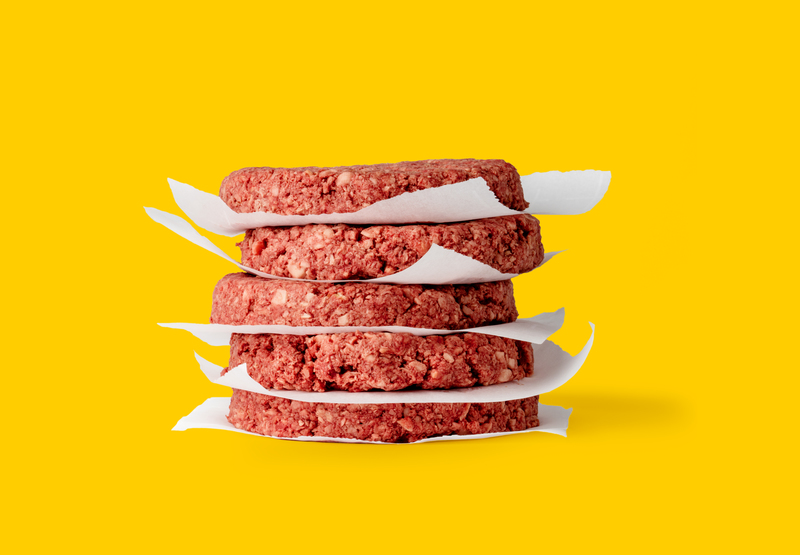 Enter the Impossible Burger- a plant-based food that's claimed to smell, taste and sizzle just like the real thing but is produced using just a fraction of the resources needed to produce real meat.

The idea is to take the animal out of the equation and go direct to the source of the taste, the texture and the smell: the protein.

Nick Halla is the Chief Strategy Officer for Impossible Foods, which has received $US150m in investment.

Its plant based protein, which imitates ground beef, is on the menu at five restaurants in the US.

But he says reconstructing ground beef wasn’t easy, as people still expect the taste and texture of a big juicy beef patty.

“The way all the flavours and aromas generate when you put it on the grill, the muscle, that is really the main component of it, the connective tissue that’s tougher, all those pieces are extremely important to the consumer experience.”

He says one of their first tasks was to test all the plant components in the world to understand what was available.

But testing blindly wasn’t effective so Halla says they tried to establish what the combination of factors was that lead to the final patty experience.

“There’s one protein that drives almost all that chemistry of creating that flavour and aroma of meat, and it’s a protein called heme.”

Hemeprotein is very prevalent in beef, lower in chicken and as a molecule is present in all plants and animals.

“So it’s part of really the building blocks of life.

Halla says they use a plant based hemeprotein from legumes.

They then looked at the ways of extracting the protein and learned the most efficient way to do that was produce it in a yeast, very similar to the ones used in Belgian beer.

“It is a very typical fermentation process.”

That is then combined with various other ingredients, including coconut oil, wheat protein, and potato protein.

“The meats that we are producing today, the ground meats, are one category, but we do have the ability to produce whole cuts like chicken, steak, or fish.

He says animals are great at taking plant based proteins and nutrients and putting them into foods that people like to eat.

“For a cow there’s 33g of protein that goes into a beast, verse every one that we eat out.

“If we go to the source and use it directly we can actually have a much more effective and sustainable production system.”