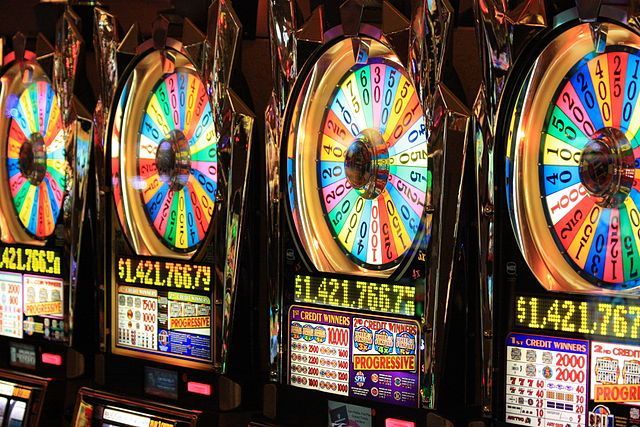 Despite gamblers' hopes, playing on the pokies or the slots is definitely not a passport to wealth and riches.

There's only one person getting rich and it's generally whoever owns and operates the machines, not the person stuffing it with money.

But what if you could hack the system and drastically increase the odds in your favour?

That's what some Russian gangs have been doing since 2009, when the then prime minister Vladimir Putin outlawed almost all gambling, releasing a glut of redundant pokie machines onto the market that people could study, take apart, and reverse engineer.

Brendan Koerner has written about the Russian slots scam for Wired magazine.