The ancient size-10 footprints that could rewrite history 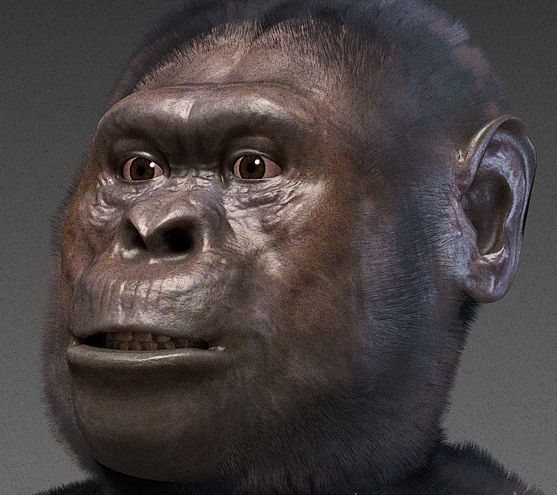 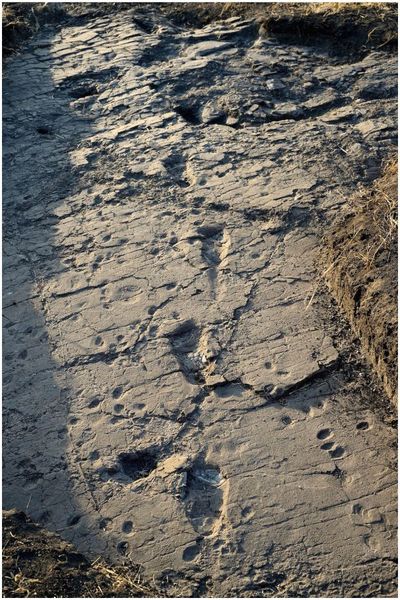 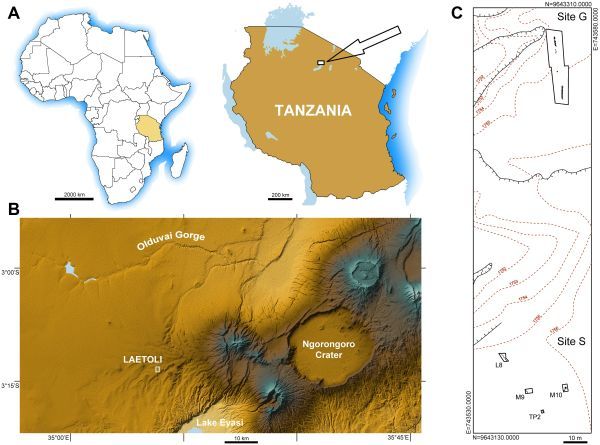 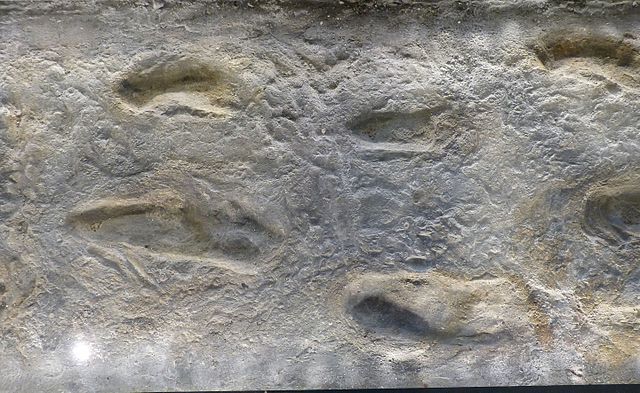 Casts of the Laetoli footprints (By Wolfgang Sauber Own work CC BY-SA 4.0) 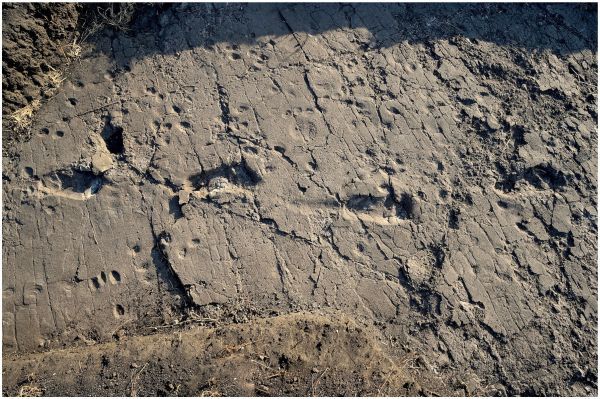 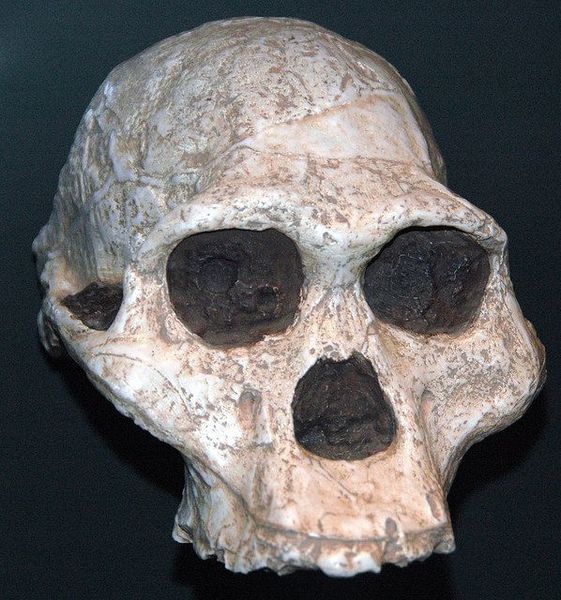 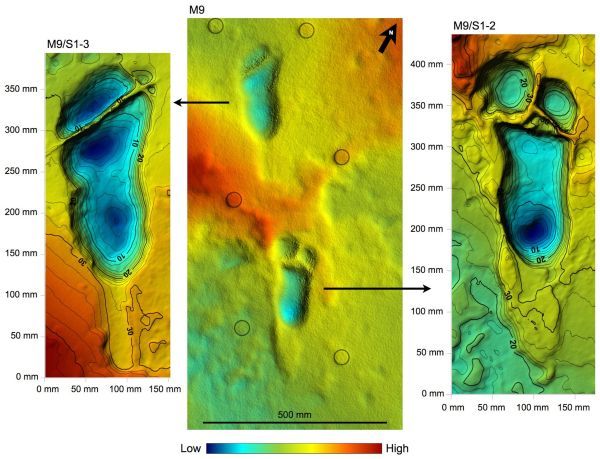 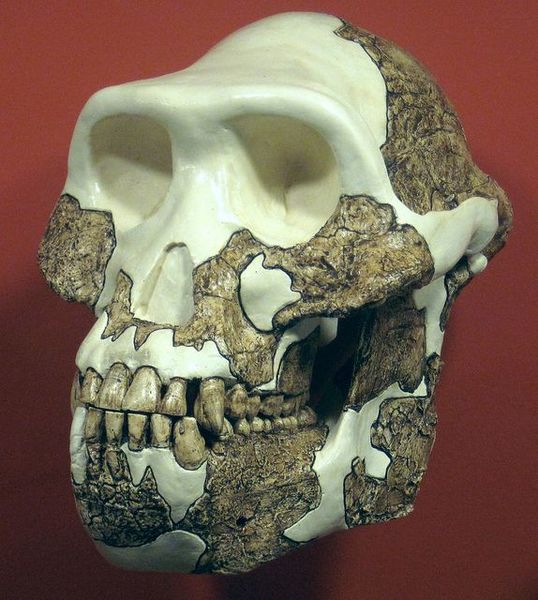 The size-10 footprints discovered in Tanzania earlier this year date back 3.6 million years, and suggest our ancient ancestors were far larger than we thought.

They were discovered by accident when the Tanzanian government started exploring plans to build a visitor centre at the country's famed Laetoli site.

This is where back in 1978 British paleoanthropologist Mary Leakey discovered the first set of hominid footprints, thought to belong to the species Australopithecus afarensis.

What's astounding is the preservation of these prints was only possible after a layer of volcanic ash was dampened by seasonal rains to capture prints from hominids and animals walking over it. Then a later volcanic eruption sealed the area with more ash, preserving all these marks and indentations and capturing them in time.

The analysis of these new sets of prints has been published this week in the journal eLife. By looking at the depth of the footprints and their spacing, University of Perugia paleontologist Marco Cherin and the other researchers were able to tell the likely size of the walkers.

"We were shocked," Cherin says. "One of these individuals was over 165cm tall. That's equivalent with modern day humans. It means they [Australopithecus afarensis] were potentially much larger than we thought."

"This shows that there was considerable body size variation, and probably sexual dimorphism [meaning size differences between male and female] as early as 3.66 million years ago," said Cherin. "We didn't expect that."