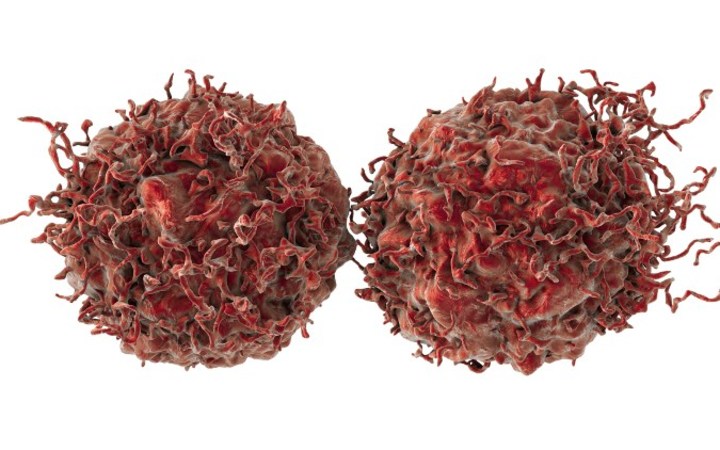 A new biomarker could offer a better way of identifying and targeting prostate cancer than the current PSA testing regime.

Also, new research suggests pandas are highly sensitive to the size of their habitats, and some regions earmarked for panda conservation are too small to support them sustainably. 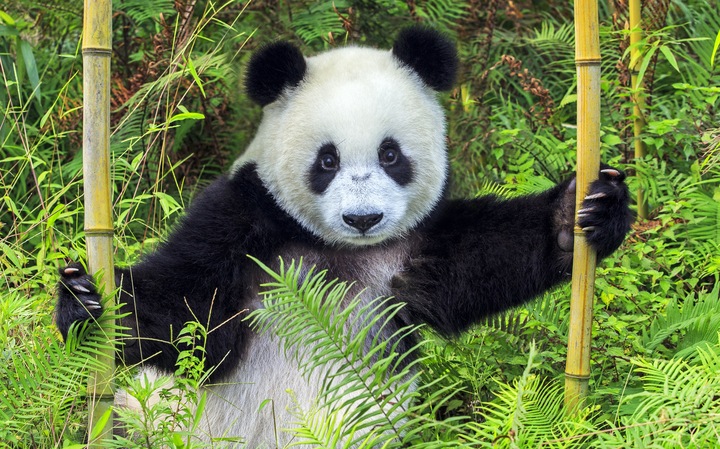 Prostate cancer is diagnosed in more than a million men every year, and the rates have more than doubled in recent decades, says Dr Chris Smith.

Current tests are based on the "biomarker" PSA (prostate specific antigen) that doctors use to diagnose and track the spread of cancer in patients with the disease. But a number of shortcomings, including problems with 'false positive' test results, have been identified with this method of testing for the disease.

Now Johns Hopkins researcher Daniel Thorek and his colleagues, writing in Science Translational Medicine, have developed an antibody called 11B6 that seems to solve many of these problems.

As well as offering more accurate tests and tracking for prostate cancer the antibody could also be used to provide more targeted treatments for the disease.

"So far the team have tested the antibody successfully in mice and now more recently in monkeys. They are aiming to launch a clinical trial in 2017", Dr Smith said.