Using VR to teach the surgeons of the future

The world's first virtual reality (VR) operation was streamed live from London recently to an audience in the tens of thousands in 140 countries. 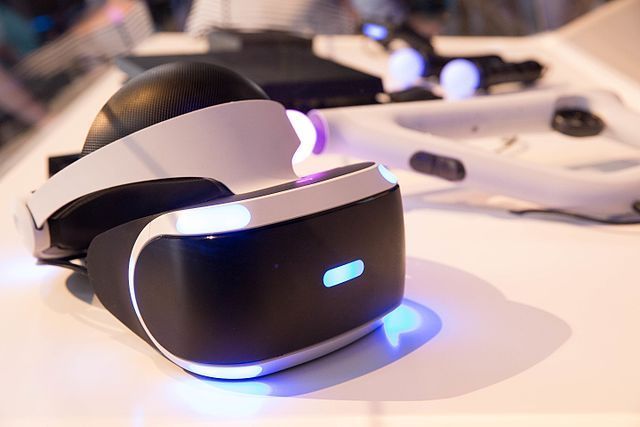 The keyhole surgery to remove a tumour in a patient's colon, conducted by Shafi Ahmed, could be viewed in full, 360-degree detail, letting you look around the operating theatre and see how the surgical team interact.

It was watched by 55,000 people in 140 different countries, and with that kind of reach, Dr Ahmed told This Way Up he is excited about VR's potential to train the surgeons of the future.

Warning, there is 3D footage from the surgery at the bottom of this story which some people may find distressing.

“In the past I could teach one or two people maybe, or a few people in the classroom. Now your skills and you knowledge can be disseminated far around the globe.

All you need is the free app for your smartphone and, if you have one, a virtual reality headset.

“And actually it’s just like being there as part of the actually operating theatre itself, and being much more immersed in that environment.

He says in the past there has been a focus on the technical parts of an operation.

However, this misses important factors such as teamwork and communication, key component of being a good surgeon and one that the VR technology is good at highlighting.

“Five billion people out of seven billion around the world do not have access to safe and affordable surgery. So you are teaching a lot of people what we may call simple and basic surgery, but actually it’s necessary to make healthcare more equitable.”

And, with time, VR and augmented technology will get better and better and become the way that most people learn to perform surgeries, Dr Ahmed says.