The ultimate map of the universe

In 2013 Gaia, the world's most powerful space telescope, was launched by the European Space Agency. Its aim is to create the first ever HD map of our galaxy, in order to answer those simple questions like where we come from, and what and where is dark matter (which apparently isn't even dark)! 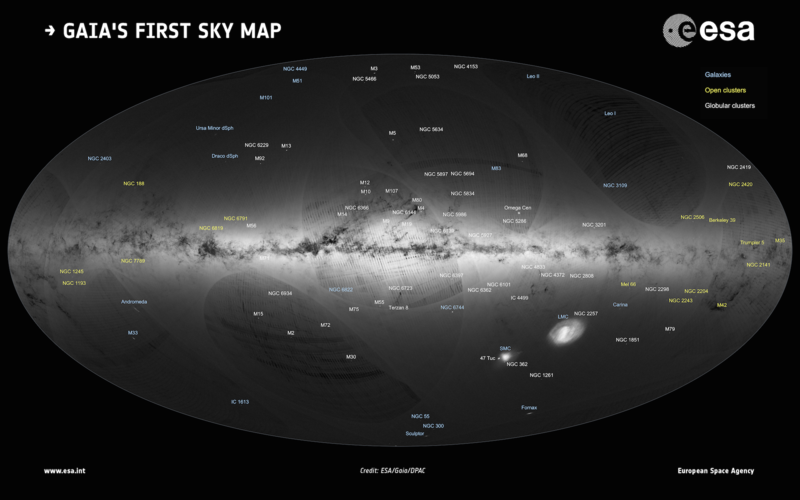 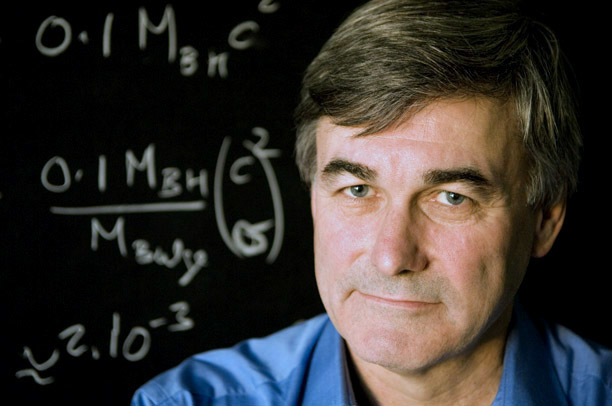 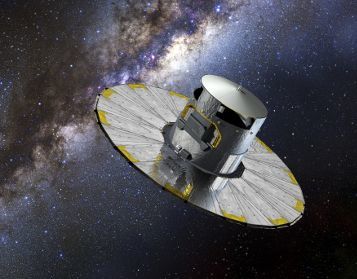 Artist's impression of the Gaia spacecraft (WP NFCC 4) Fair use) 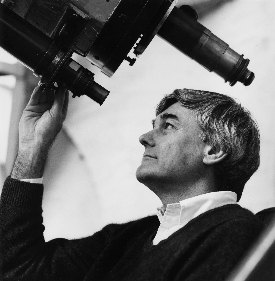 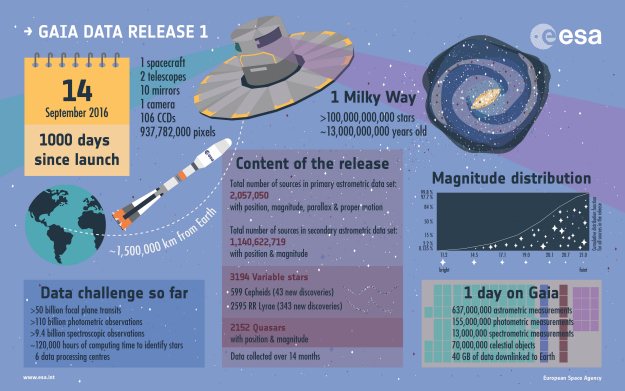 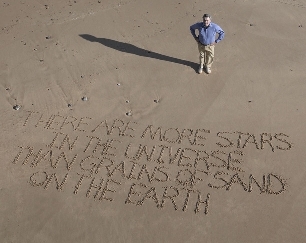 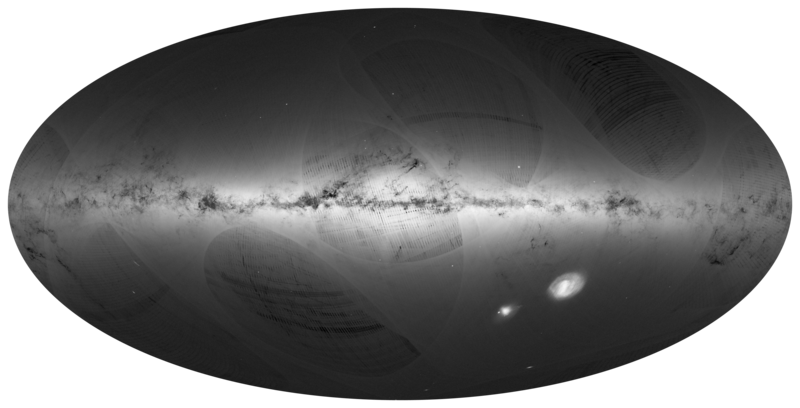 An 'all sky' look at stars in the the known universe (ESA Gaia DPAC).png

The public has just got its first glimpse of all this new information that Gaia's been gathering over the first 1,000 days of its mission, beamed back from over 1.5 million kilometres away into space.

Now the hard work starts - and this is where you can help - anyone, from a school class to a home astronomer, can access the data and help catalogue the galaxy.

Professor Gerry Gilmore is a New Zealander who is the UK's principal investigator for the Gaia project, and Professor of Experimental Philosophy in the Institute of Astronomy at Cambridge University.