Shakes on a plane 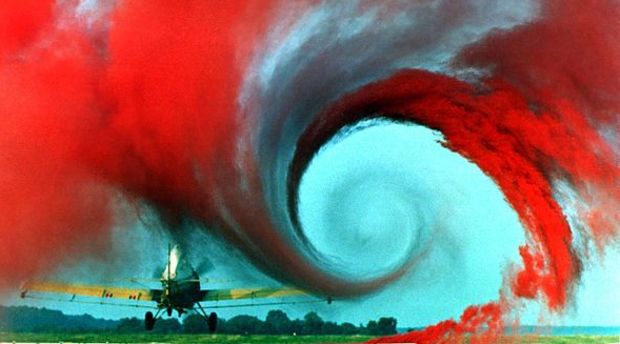 News that the rate of serious mid-air turbulence is increasing will not be welcomed by many air passengers or by the airlines themselves, with estimates that in the US alone damage, delays and disruptions caused by turbulence cost more than US$500 million every year.

Paul Williams studies the air patterns that cause turbulence. He says that less than one percent of the earth's atmosphere contains serious turbulence at any one time, but the incidence of turbulence is rising rapidly. And although airplanes are built to withstand extreme turbulence, climate change could be at least partly to blame. 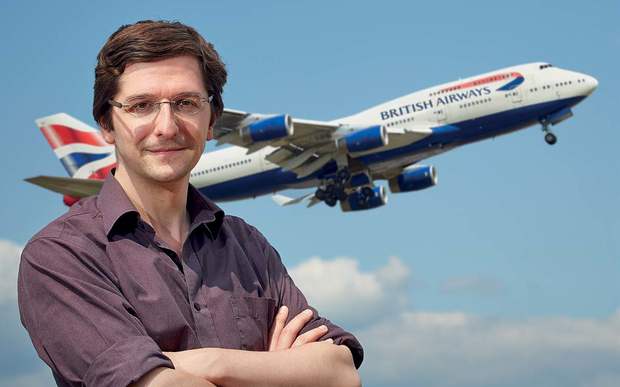 He claims that climate change is a major contributing factor as higher carbon dioxide levels at ground level can swiftly translate into higher temperatures and disruptions to jet stream wind patterns in flight lanes 9km above the ground.

The best advice? Passengers should keep their seatbelts fastened at all times, as serious injuries typically involve flight crew or other people moving around the cabin.

"If you keep your seatbelt fastened that's the number one thing you can do to virtually guarantee your safety."

Paul Williams is the Royal Society University Research Fellow in the Department of Meteorology at the University of Reading.