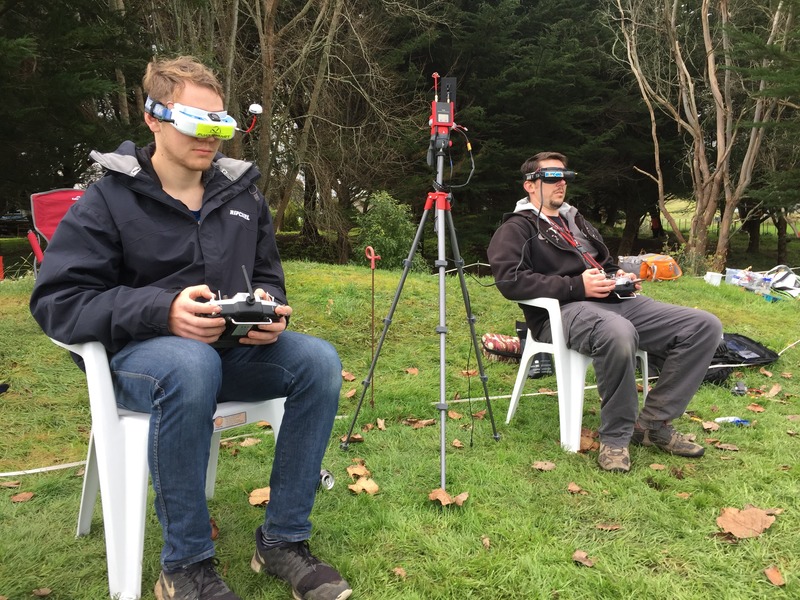 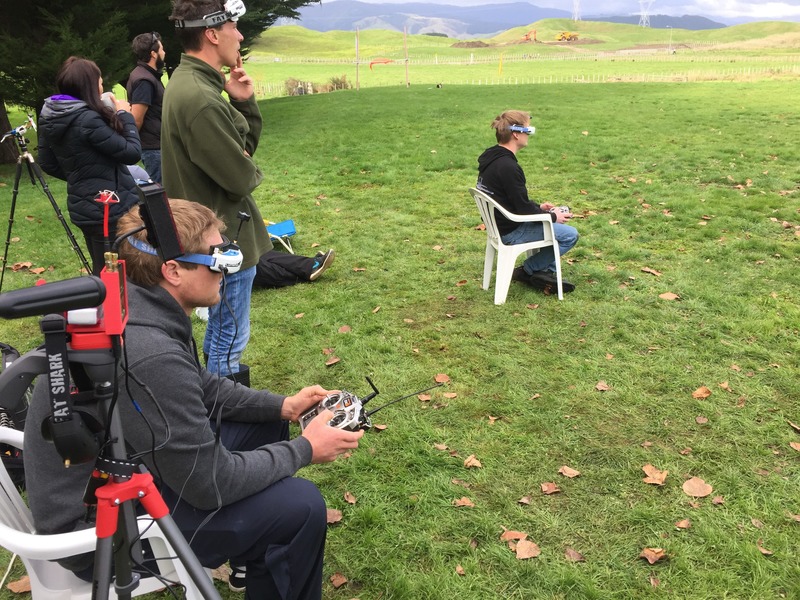 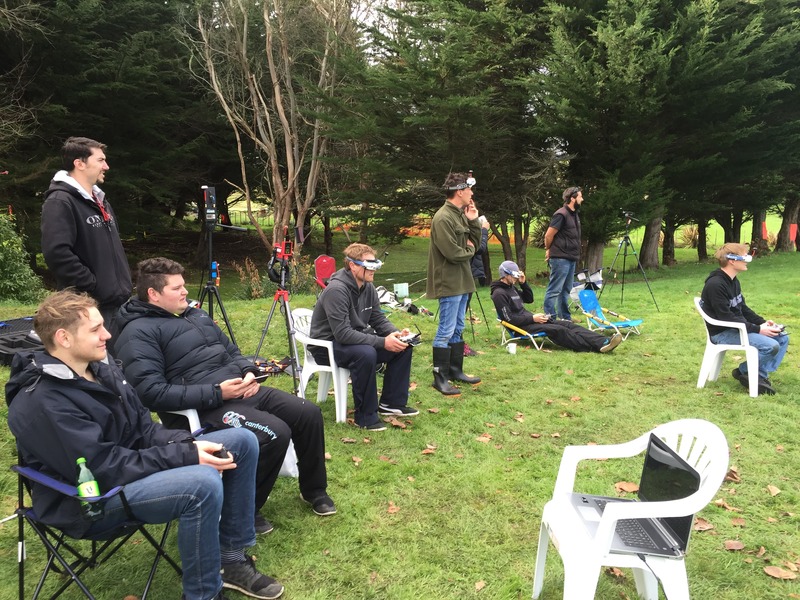 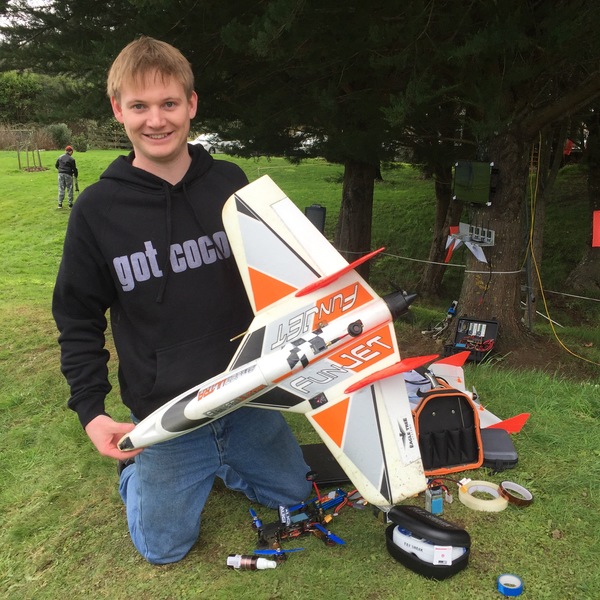 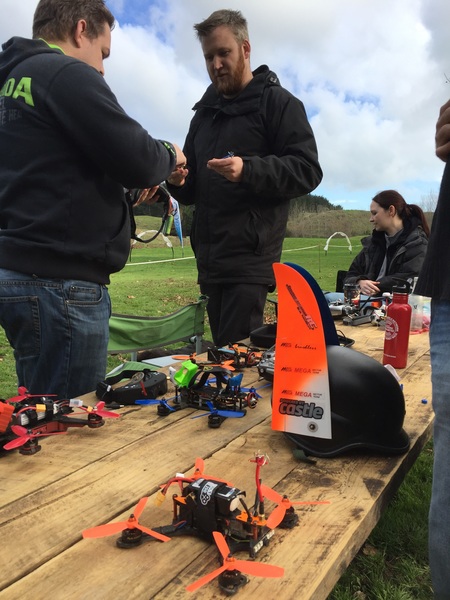 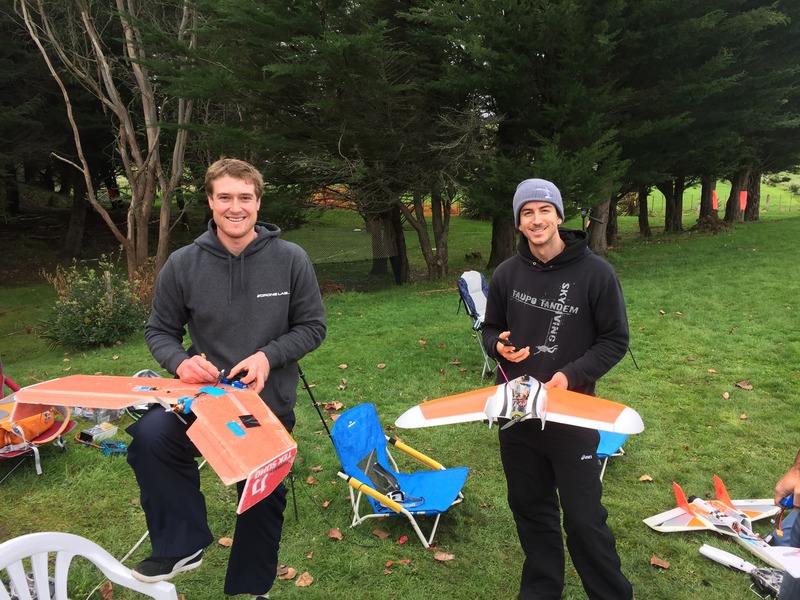 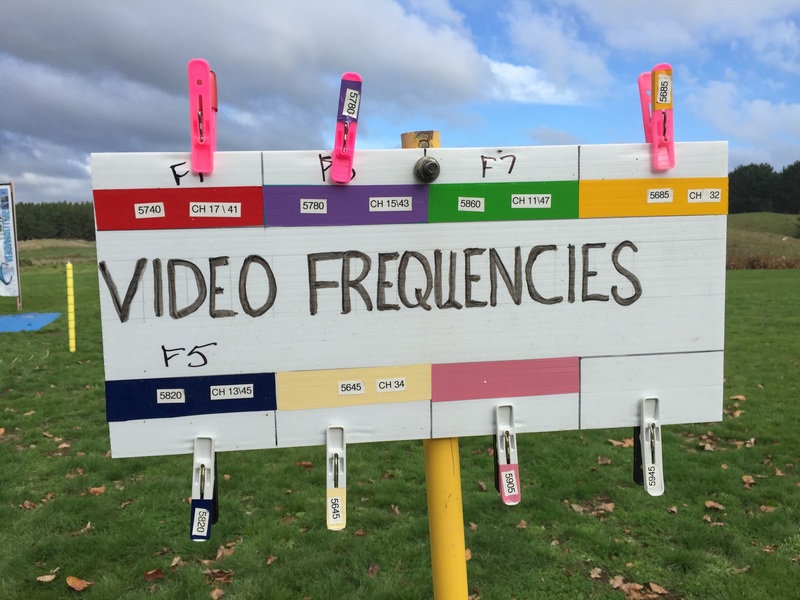 The drone has come to embody many of our fears about technology and surveillance in the digital age. But they can also be used to fight fires, deliver vital medical supplies, and give people internet access in remote parts of the world. And one day they might be able to deliver the stuff you buy online straight to your door.

If you're wondering how the word 'drone' migrated from the beehive to apply to unmanned aerial vehicles apparently we have US Admiral William Standley to thank. In 1935 in Britain he saw a remote controlled target aircraft in operation called the Queen Bee. He adapted the name and the drone, controlled by an operator on the ground or in a "mother" plane, was born.

You can race drones too! And we New Zealanders are pretty good at it, with a team of kiwi drone racers through to the sports Olympic Games, the World Drone Racing Championships aka the Drone Worlds that will be taking place in Hawaii in October. Meanwhile the sport is poised to hit the big time, with the sports network ESPN broadcasting live coverage of the US National Drone Racing Championship just last weekend.

We immersed ourselves in the local drone racing or RotorCross scene, at a race meeting north of Wellington.