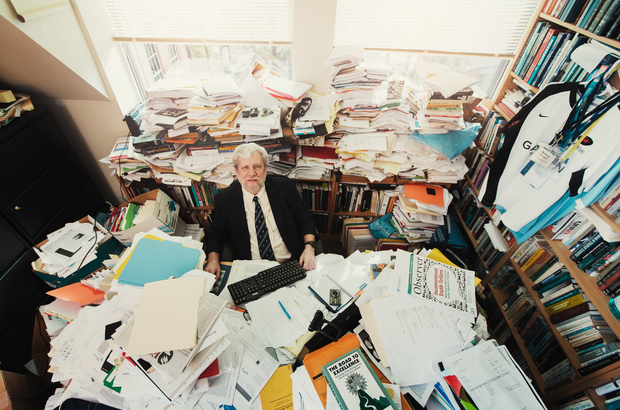 The '10,000 hour rule' – the idea that you can master any skill if you practice for the magic number of 10,000 hours  – is widely quoted and accepted in modern society. Malcolm Gladwell popularised the idea in 2008 when he released his book Outliers, claiming "10,000 hours is the magic number of greatness". You can see the appeal too, – anyone can do anything a lot and then be an expert!  Success is in anyone's grasp if you're prepared to work hard enough.

But it's an idea that has been oversimplified and even misinterpreted from the original research – a 1993 paper by Anders Ericsson and his colleagues.

In his new book Peak: Secrets From the New Science of Expertise Professor Ericsson sets the record straight.

"The world's reigning expert on expertise" tells This Way Up's Simon Morton about the current state of our knowledge about skills and abilities and how we can acquire them.