Sounds from the deep 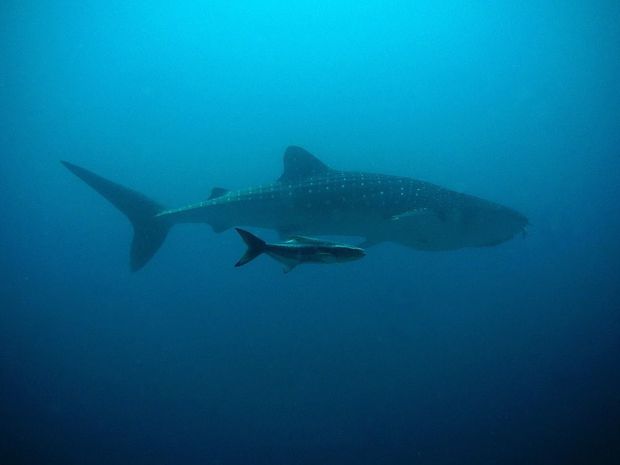 The first audio recordings taken at the deepest point of of the world's oceans reveal that the noises humans make on the surface can penetrate to depths of over 10 kilometres.

A team from the US government's National Oceanic and Atmospheric Administration has returned from the Challenger Deep trough in the Mariana Trench in the western Pacific Ocean with their findings.

Listen to an earthquake (and a whale!), the rhythmic sound of a ship's propellers, and a whale call.

"You would think that the deepest part of the ocean would be one of the quietest places on Earth, yet there is almost constant noise. The ambient sound field is dominated by the sound of earthquakes, both near and far, as well as distinct moans of baleen whales, and the clamor of a category 4 typhoon that just happened to pass overhead" ~ Dr Robert Dziak.