The average age that someone develops a fear of flying is 42 years, and 15 percent of us will experience it at some stage in our lives, according to Grant Amos. 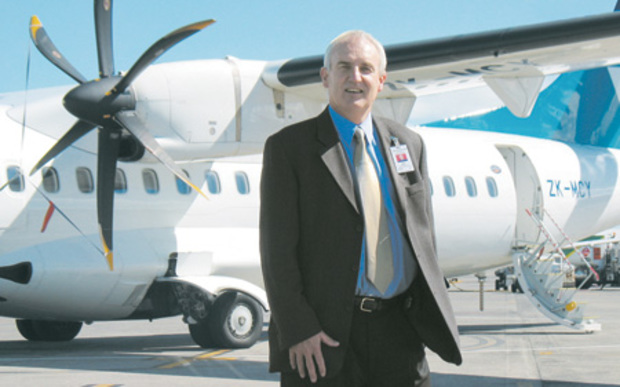 Grant Amos, who works at flyok.co.nz, has been running courses to fight people's fear of flying for 30 years. Photo: Supplied

Mr Amos is a psychologist who has been running 'fear of flying' courses in New Zealand for the past 30 years. 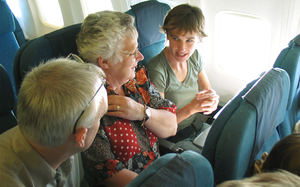 Statistically speaking, flying in an aeroplane is far safer than driving a car, crossing the road, or even eating out in a restaurant.

In 2013, there were 32 million air departures and 3 billion people flew on commercial aircraft but there were only 81 accidents and just 210 fatalities.

People have worked out that you'd have to fly every day for thousands of years before the statistics say you would crash.

So why do so many of us become scared and anxious about flying?

It's easy to see how anxieties about flying can start. Being 11,000 metres up in the air in an aluminium tube travelling at 900 kilometres per hour, flown by someone you don't know and can't see, can do that to you. Then there's turbulence, the queues for the toilets, the strange noises, and the way the wings seem to wobble sometimes.

This Way Up's Simon Morton joins a group of people hoping to overcome their fear of flying in a five-day course that culminates in a flight (spoiler: in atrocious weather).