Probiotics and the brain

There's a saying that the heart rules the head, but new research is showing that our guts could play an important role too.

A team of researchers in Ireland have found that people taking a specific kind of probiotic bacteria experienced positive effects on their stress levels and memory. Although it's a preliminary study with a small sample size, it raises the prospect that some probiotics could play a role in improving cognitive function, easing anxiety and even in treating mild depression. 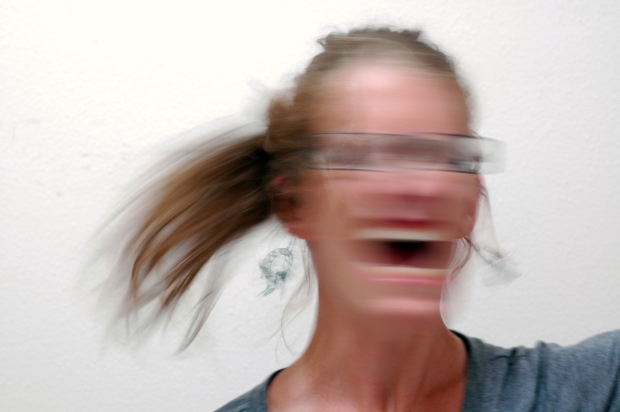