The role of dance and movement in helping people who suffer from stroke, Parkinson's disease and other neurological conditions.

Traditional thinking was that if your brain gets damaged through injury or disease then the damage is irreparable.

But there's growing evidence that's not the case, and increasingly the brain's being viewed as a muscle that can be retrained, making new neural connections and rewiring brain cells.

For the past 15 years, since it started up in New York, Dance for PD has been offering dance classes for people with Parkinson's disease. It's now an international organisation running classes in11 countries including in New Zealand.

This Way Up visits a local class run by physiotherapist Rachel Horwell and meets the participants. These include Cheryl Cameron and Ian Jenkins who add some Latin flavour in their Therapeutic Tango for Parkinson's classes. 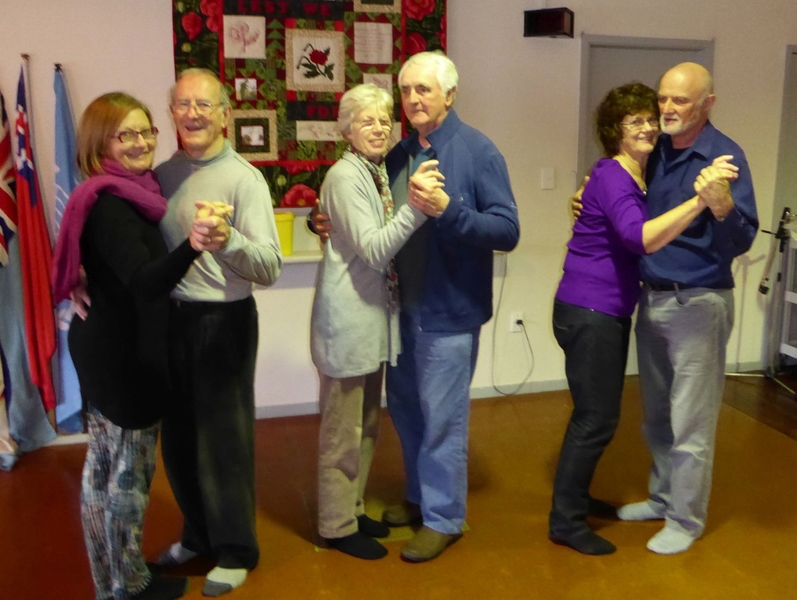 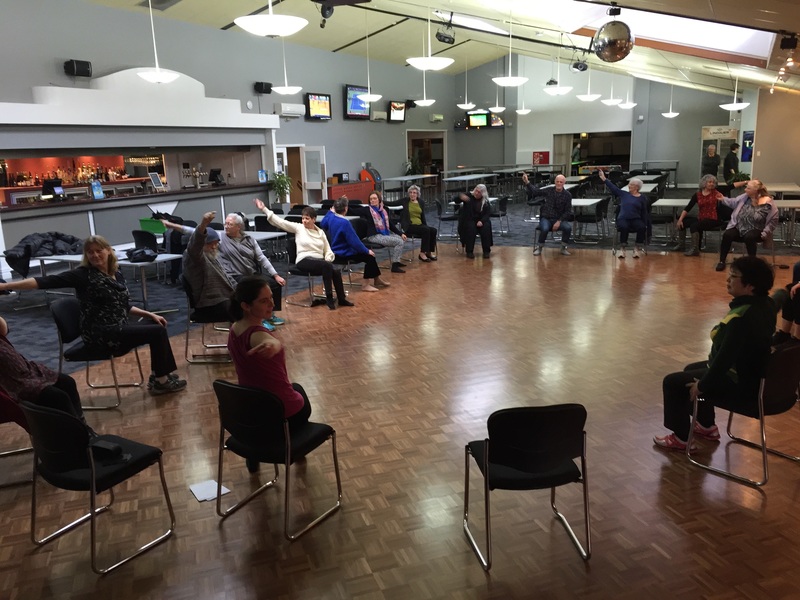 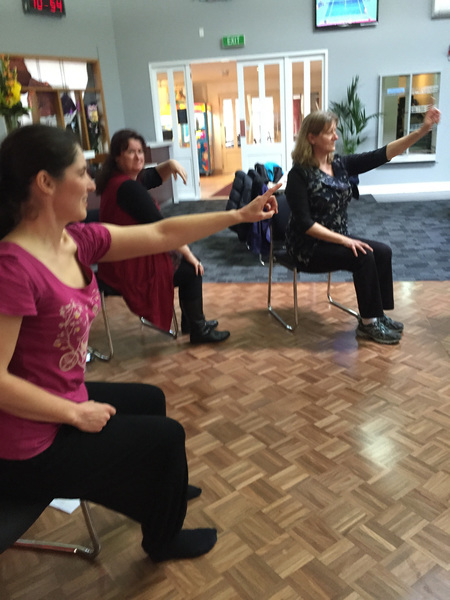 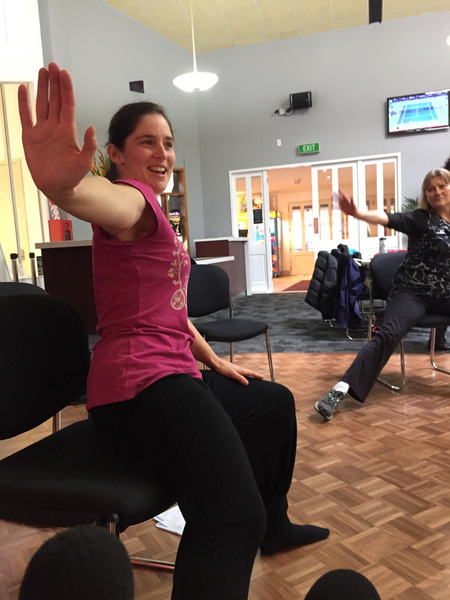 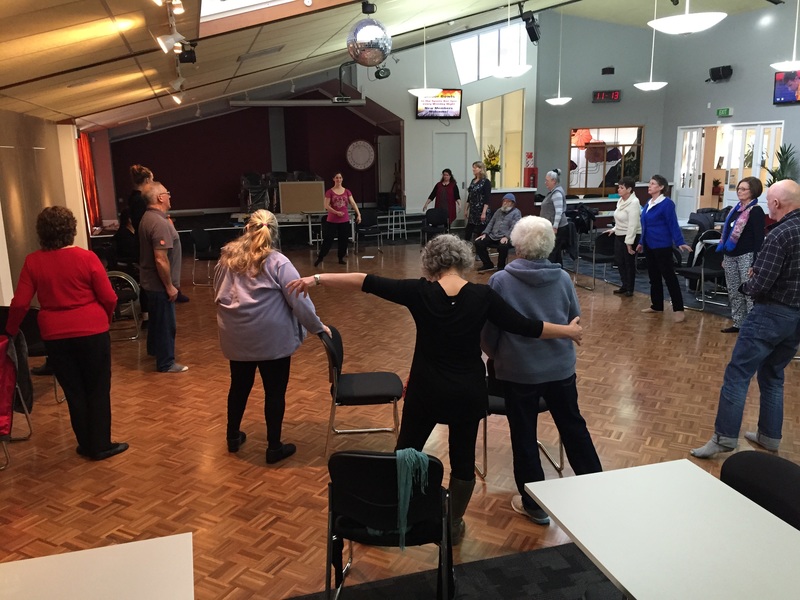