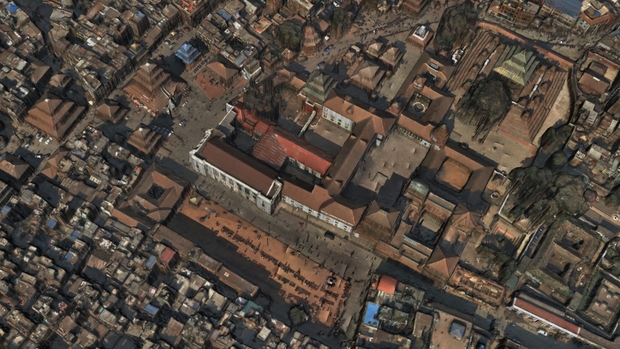 Hundreds of ancient objects and historic sites are being damaged in the ongoing violence in the Middle East.

And in December 2014, the United Nations released a report (pdf) showing via satellite imagery that nearly 300 sites had been damaged or destroyed in Syria alone.

The UN described an "alarming level of damage" and called for better international and national efforts to protect Syria's rich cultural heritage for the benefit of humankind.

Project Mosul is an initiative funded by the European Union that's using digital technology to recreate accurate 3-D representations of objects from photos and other images.

Matthew Vincent is a 'cyber archaeologist' working on the project and told This Way Up the first iteration of the website was basically an appeal for people to upload images from their trips to museums and cultural sites in Iraq.

Now, the appeal has expanded to other areas and for the project's users to themselves identify sites where heritage has been lost.

"We're talking about either through natural means or human intervention," says Mr Vincent. "And that could be through something destructive like the self-proclaimed Islamic State our it could simply be, 'we had to build a new building and had to destroy whatever might have been there'".

A video demonstration of using the Project Mosul website and completing a basic photogrammetric workflow.