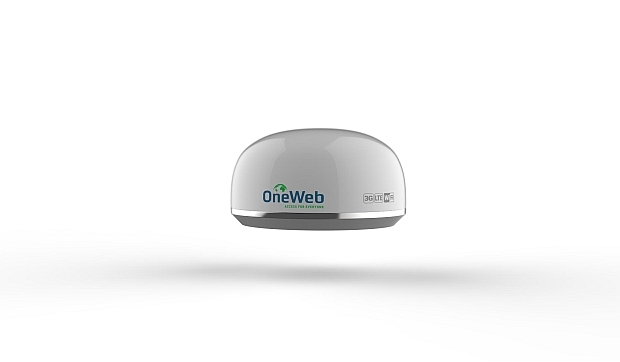 Space could be your final frontier if your broadband is playing up or slowing down.

OneWeb is a privately owned company which plans to offer high speed internet connections via satellite, enabling remote or rural areas to get faster broadband.

It plans to launch over 600 mini satellites into space and has recently got some major financial backing (US$500 million) from some big name investors including Richard Branson's Virgin Group, Coca Cola and Airbus.

The only drawback with this satellite-based internet network is that you might have to wait until 2019 for the service to start.