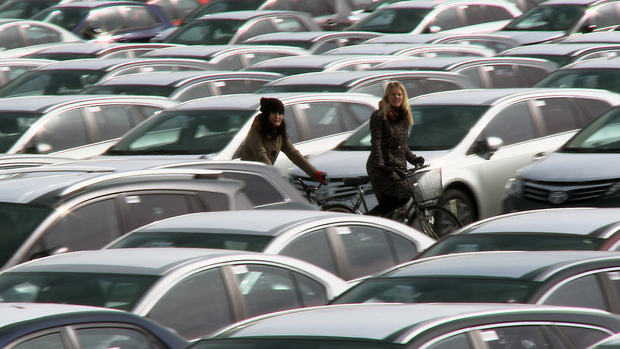 The Swedish film director Fredrik Gerrten explores the car-centric design of the world's cities in his documentary Bikes vs Cars.

He insists that it's not a protest film, but an attempt to understand the complicated and sometimes fraught relationship between cyclists and motorists.

Bikes vs Cars will be playing at the 61st Sydney Film Festival which starts on Wednesday and Mr Gerrten hopes to announce dates for some New Zealand screenings shortly.