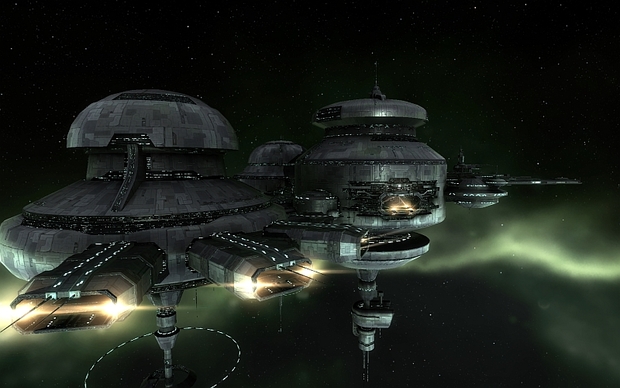 "Along with fish, aluminium and Björk, Eve Online is one of Iceland's biggest exports." - Simon Parkin in The Guardian

The video game Eve Online is a science fiction universe made up of 7,500 interconnected star systems which can be navigated around in spaceships built and owned by you the player.

Half a million people pay a subscription to play Eve Online, making it one of Iceland's biggest export earners. But what's really made Eve Online work so well is the fact the game's developers (Crowd Control Productions) have designed a virtual democracy that has real world implications.

So twice a year it shouts an all-expenses-paid trip to Iceland for The Council of Stellar Management, an elected group of players. This real life council then decides on the way Eve Online is run, and the direction it's taking. Simon Parkin entered the world of Eve Online for The Guardian. 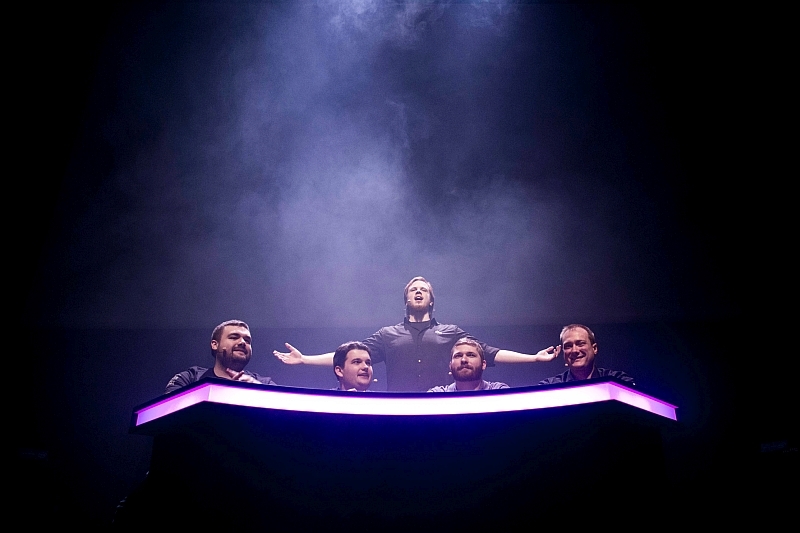 The Council of Stellar Management. 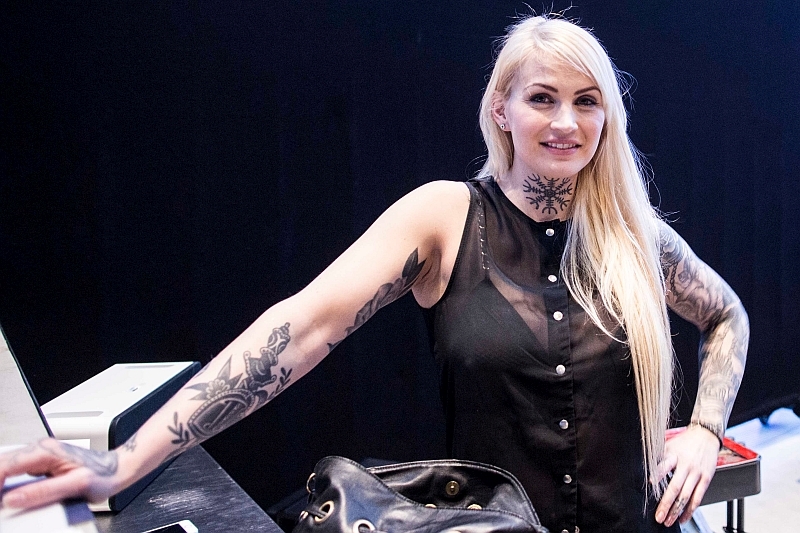 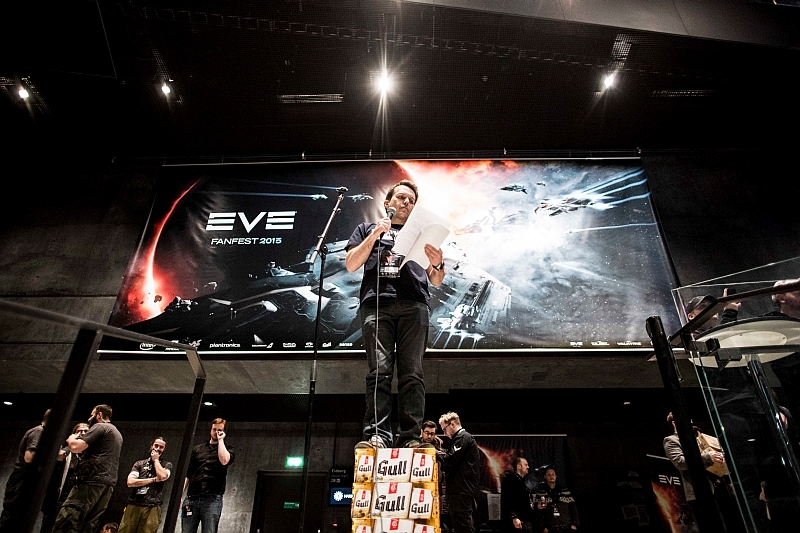 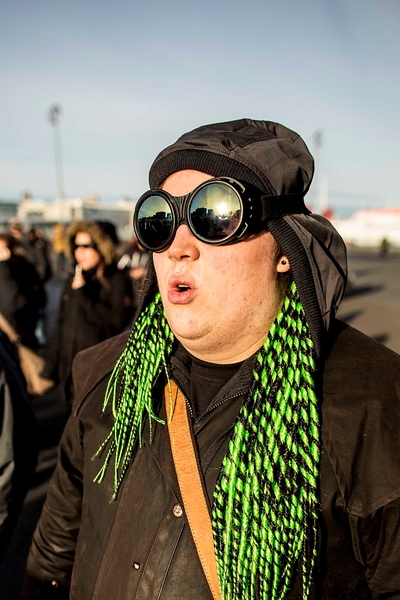 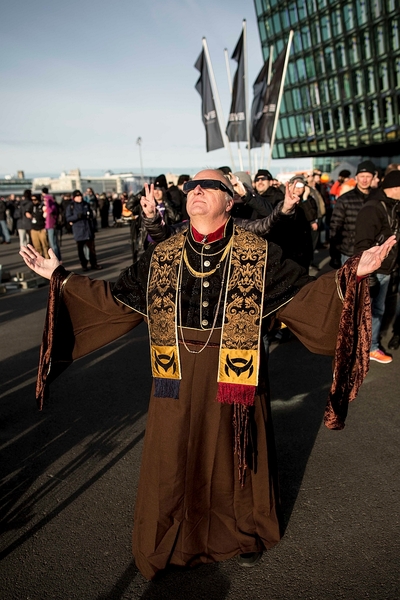 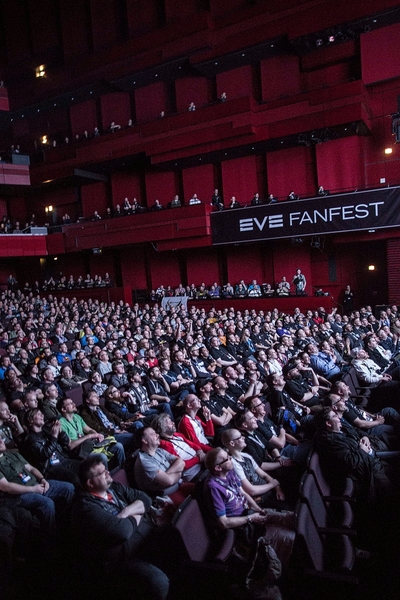 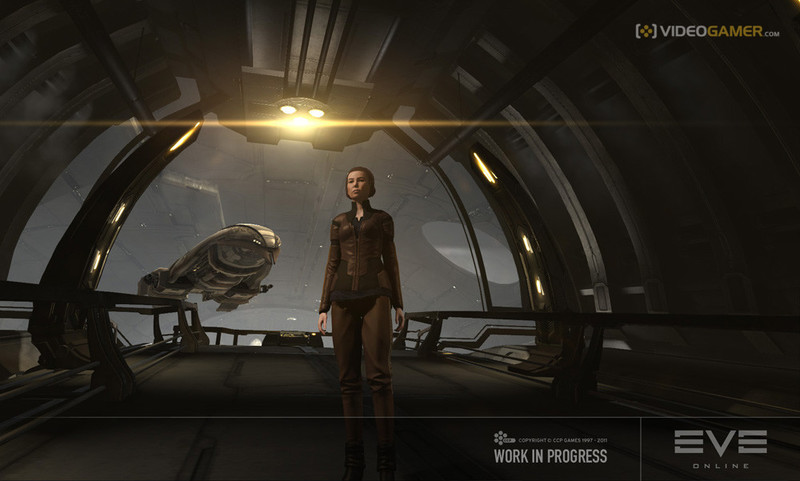 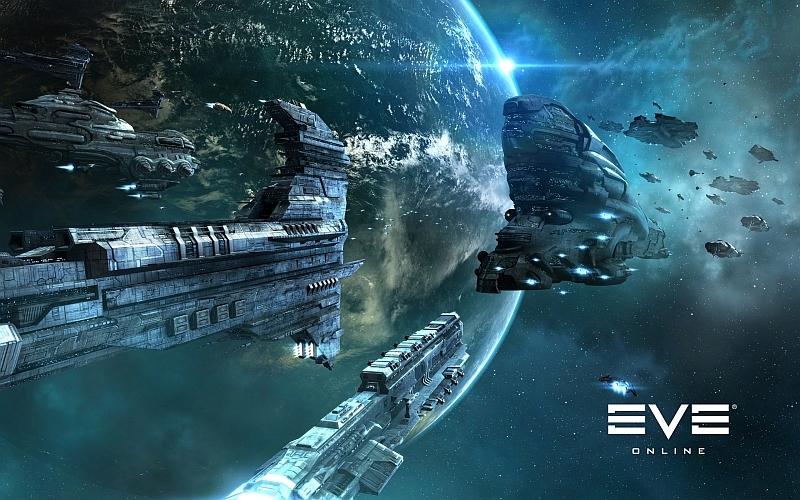 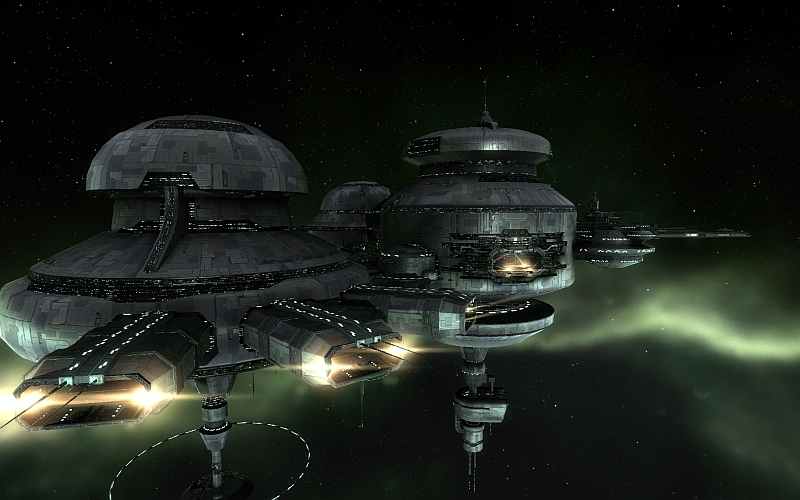 The Council of Stellar Management