Growing human skin in the lab, the hated wasp, and Amazon conquers the world. 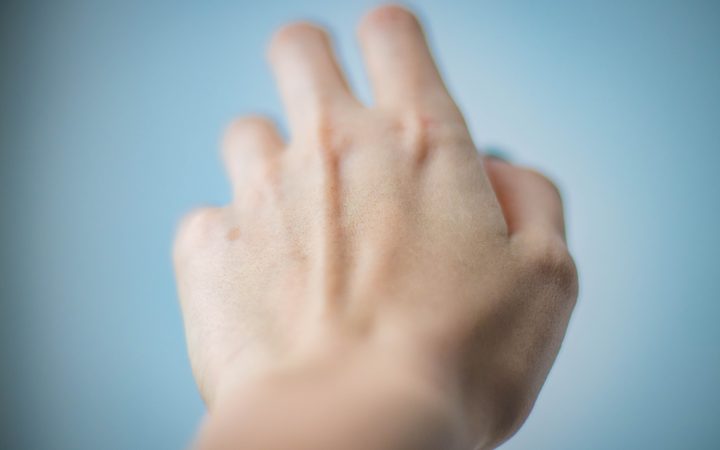 The US military is backing a new skin-engineering technique for burns victims developed by an Auckland startup.

Scientists at Upside Biotechnologies say that using a 10c coin-sized piece of your skin they can grow enough to cover your entire body – in under a month.

They claim the skin engineering technique – which is yet to be clinically trialled – is faster and safer than other skin culture methods often used to treat badly burned patients, including skin grafts. 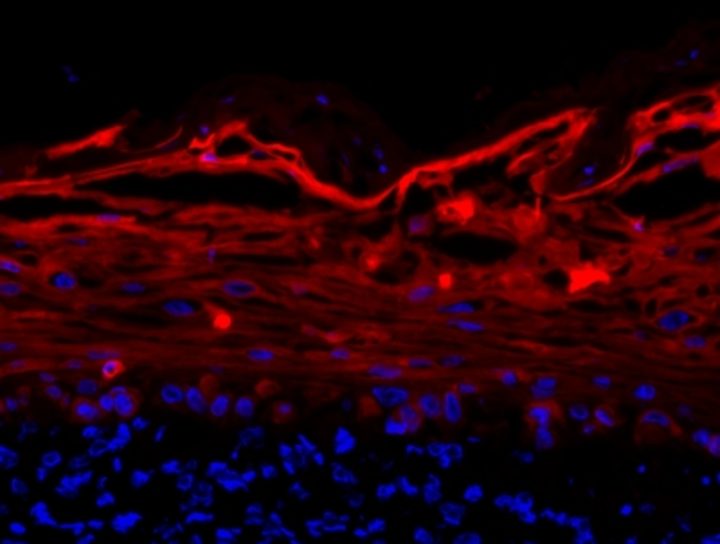 Because the technique is non-invasive and requires minimal supervision, there's a possibility the process could be automated, with self-contained 'skin factories' eventually working away unmonitored.

The US army is backing the technology as a method of treating troops who've been badly burned on the battlefield, away from hospitals and labs. 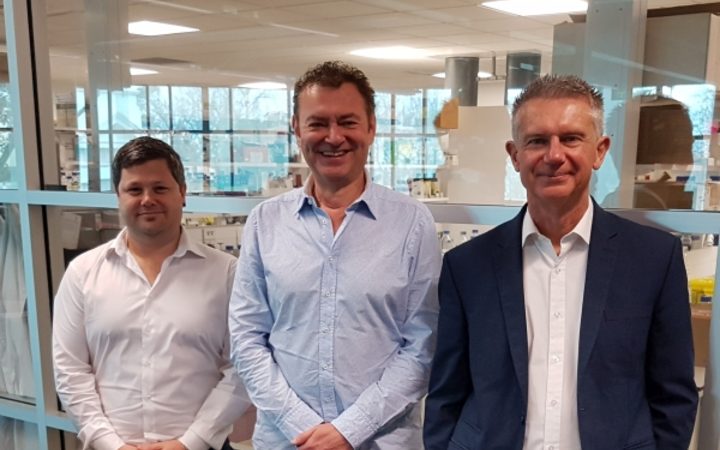 NZ's most wanted pest - the wasp 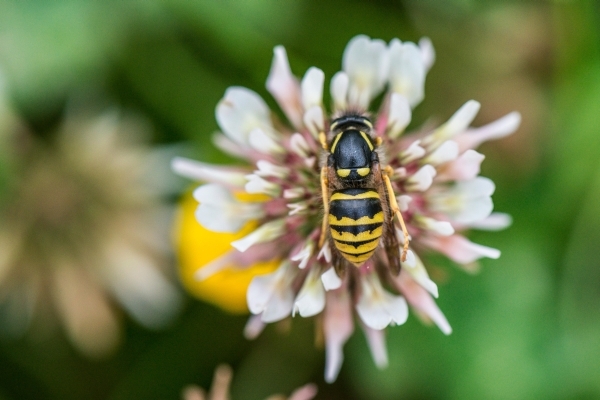 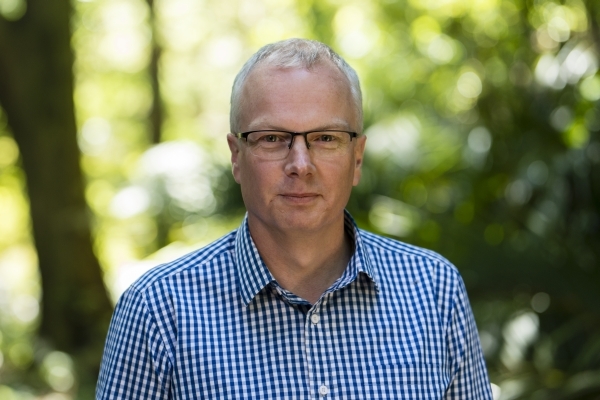 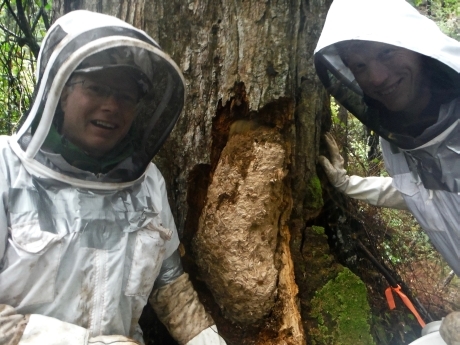 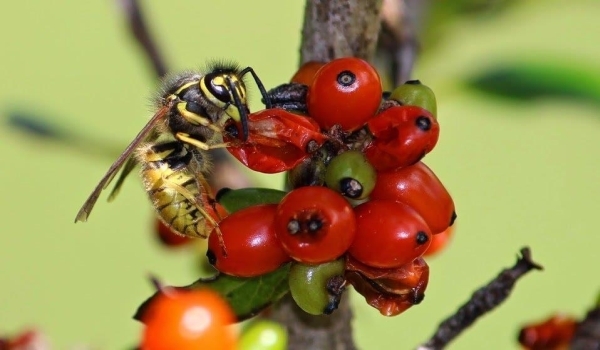 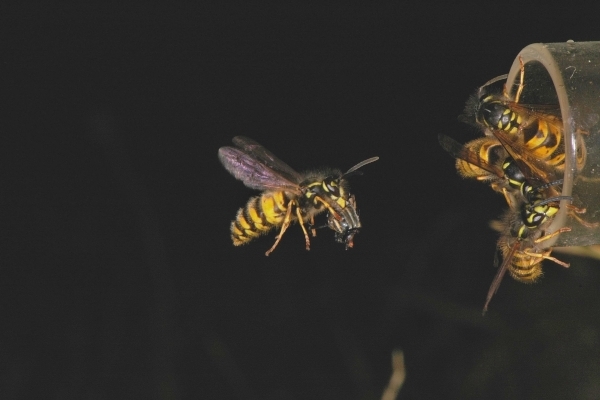 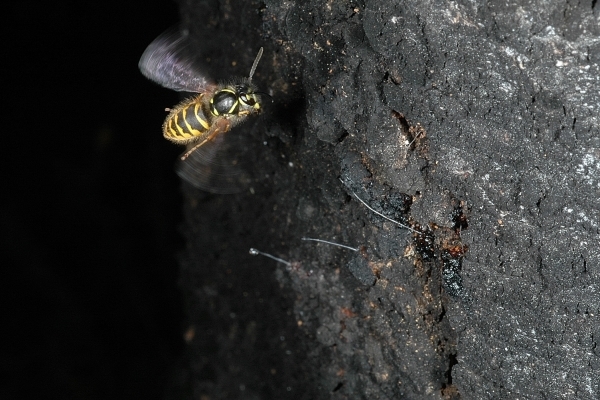 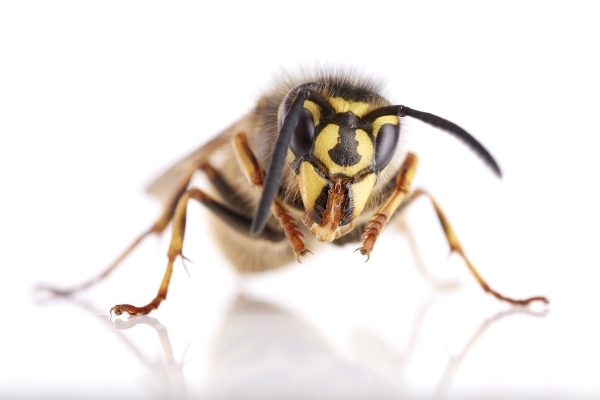 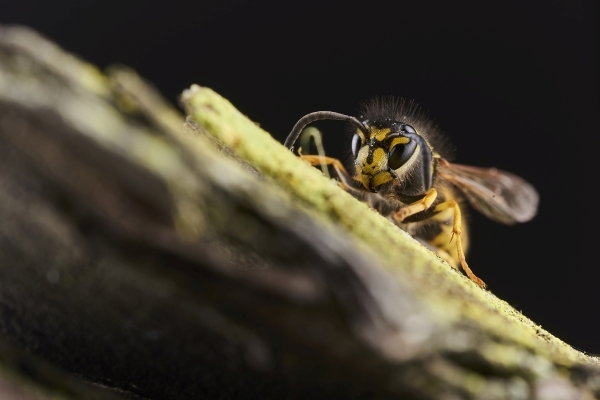 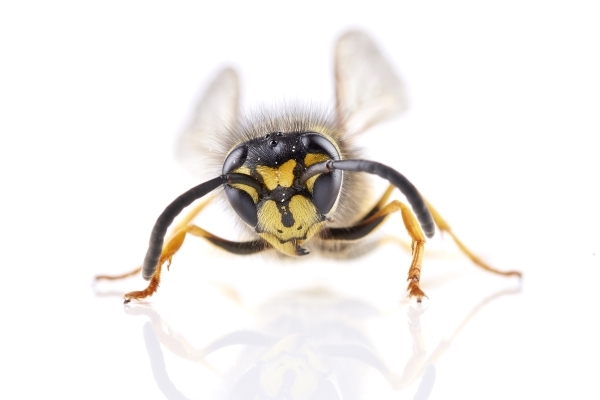 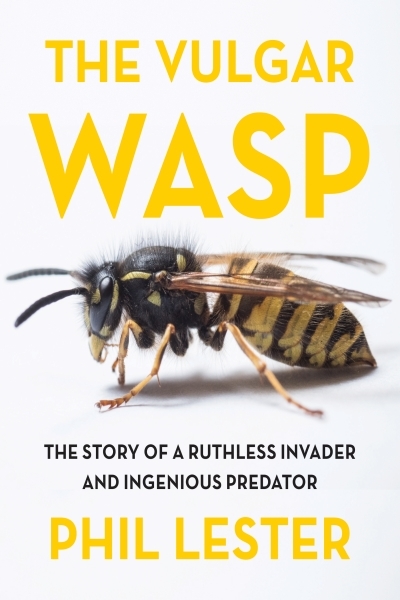 New Zealand has one of the highest concentrations of wasps on the planet, with the invasive common wasp (aka Vespula Vulgaris), the German wasp, and our three species of paper wasp among our most hated introduced pests.

The Royal Society, the Department of Conservation and some local communities are dedicating time, money and energy into putting an end to their predatory behaviour, which affects birds, bats, bees and other insects.

Entomologist and author of The Vulgar Wasp Phil Lester talks to Simon Morton about New Zealand's problem wasps and the latest ways of keeping them under control, which include insecticides and genetic manipulation. 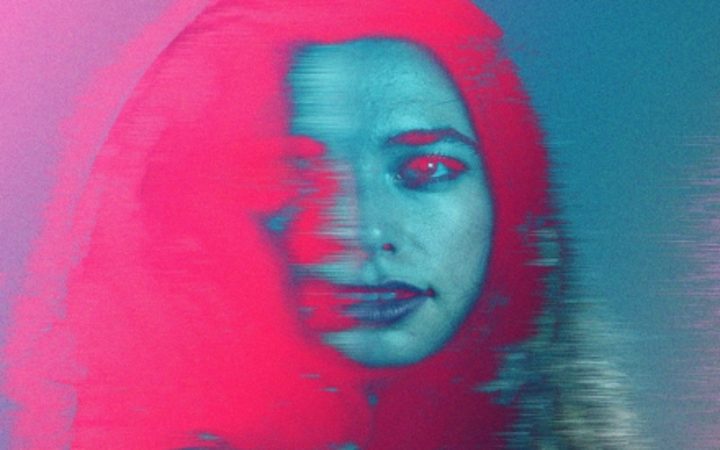 Peter Griffin and Emily Wang analyse the latest news from the digital world.

A letter from Amazon's CEO Jeff Bezos to shareholders reveals numbers for its Prime subscription service for the very first time.

With over 100 million Prime subscribers globally, each paying close to $US100 annually, it's a massive revenue earner before you even factor in the cut Amazon takes from all the goods sold via its online marketplace.

But what's happening with Amazon's Australasian strategy, and is Prime likely to come this way anytime soon?

Also, US and UK cyber security agencies warn of a major infiltration of global computer networks by Russian hackers.

So how do we know the Russians are behind it, and who's been affected?

Emily looks at the cybersecurity accord between 34 of the big tech companies, which pledges to never help governments launch cyber attacks on "innocent civilians or enterprises from anywhere".

Is this akin to a digital Geneva Convention, or a move by Silicon Valley to distance itself from state-sponsored cyber warfare?

Finally, Facebook tweaks its terms and conditions for 1.5 billion non-EU users (including those here in New Zealand) to move them to a site that's out of reach of the strict new GDPR (General Data Protection Regulation) European data privacy rules which come into effect next month.

This is despite CEO Mark Zuckerberg previously saying that he intended to comply with the new rules.