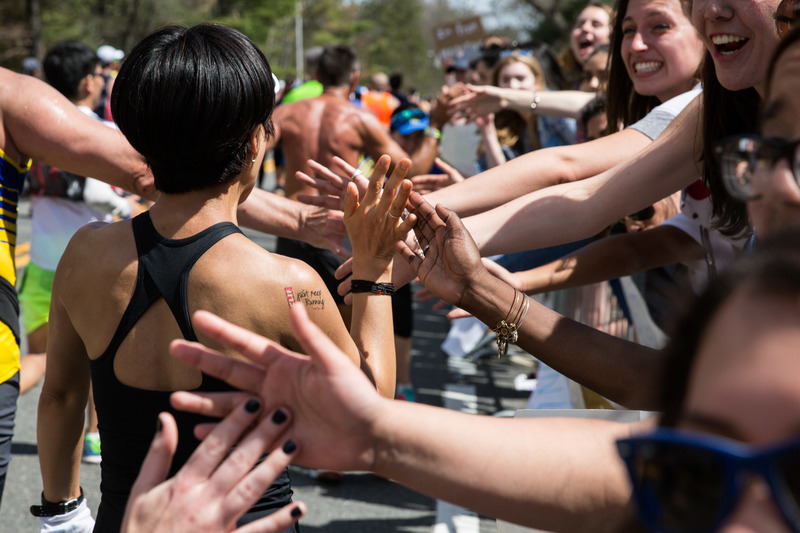 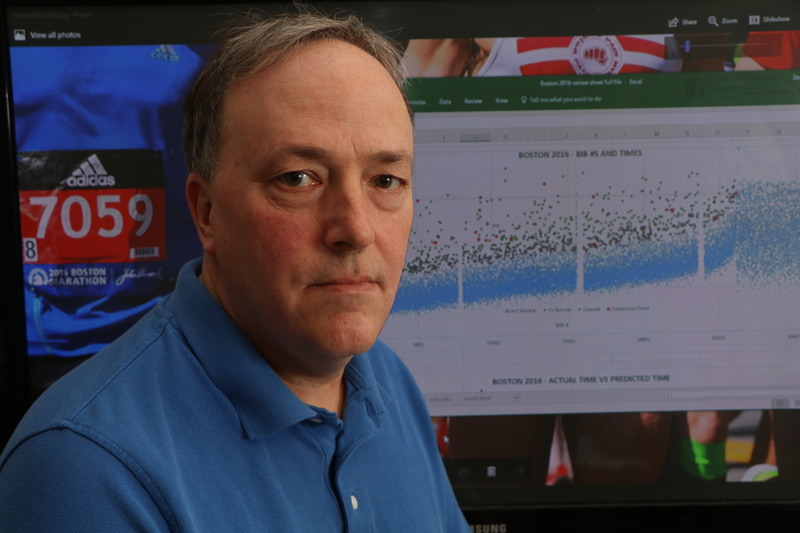 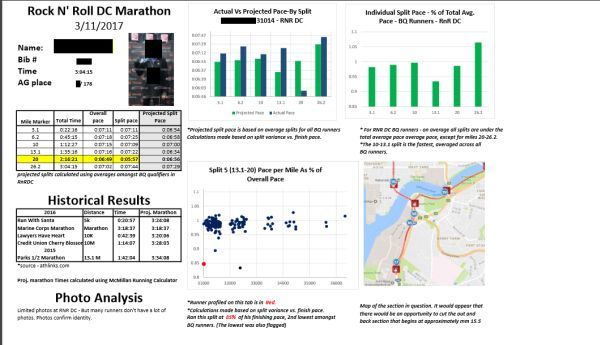 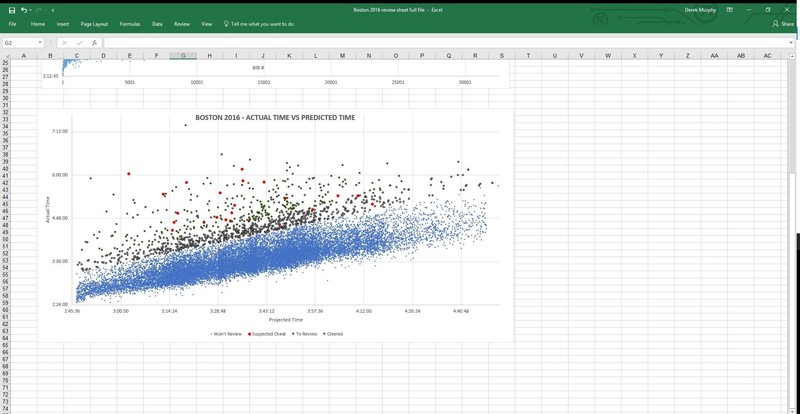 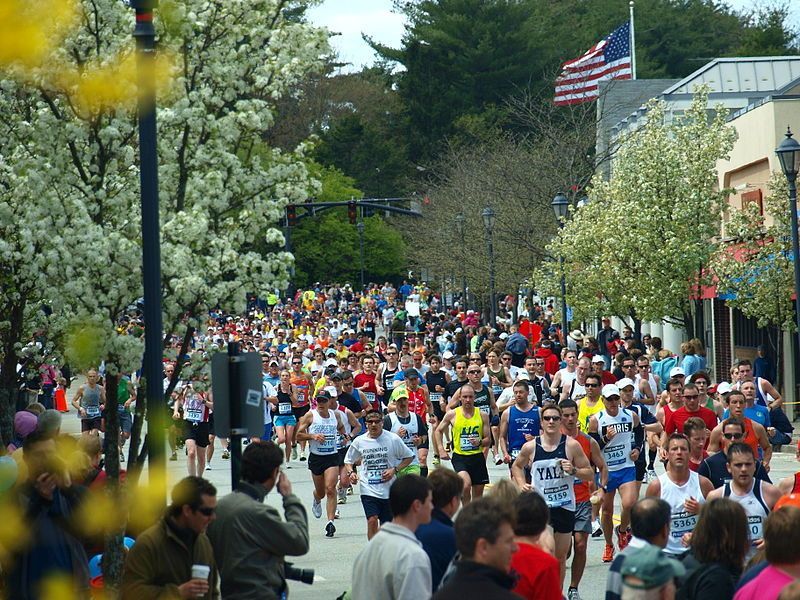 But as recent high-profile cases show, not every athlete is prepared to race within the rules.

Some amateur runners are also resorting to cheating to record a qualifying time and score a prized spot on some of the world's most prestigious races.

Not if Derek Murphy of Marathon Investigation can help it, though. He's a runner and business analyst who's also become a part-time, amateur marathon sleuth as a hobby, using technology to uncover hundreds of suspect times and cheating runners. 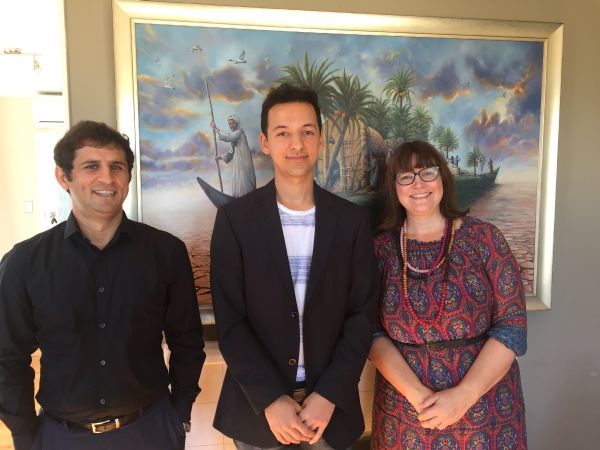 More than 300 million people around the world speak Arabic, making it the world's sixth most spoken language.

It's the official language of the 22 countries which form the Arab League including Algeria, Iraq, Egypt and Saudi Arabia, and it's widely spoken throughout North Africa and the Middle East.

But Arabic is a badly under-represented language online – and that poses problems for people studying and teaching in many parts of the world.

Now a local project wants New Zealand to become a 'digital Switzerland' and create a platform to make Arabic materials easier for students and teachers to find, to access, and to share.

This Way Up chats with Ali Mazraeh, Rochelle Stewart-Allen and Yousuf Ahmad – the team from the Arabic Digital Reform Institute (ADRI). 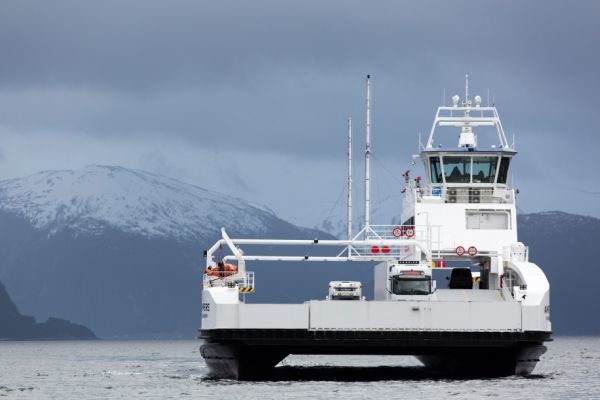 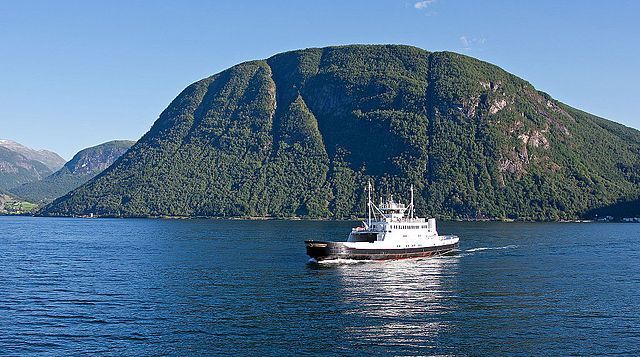 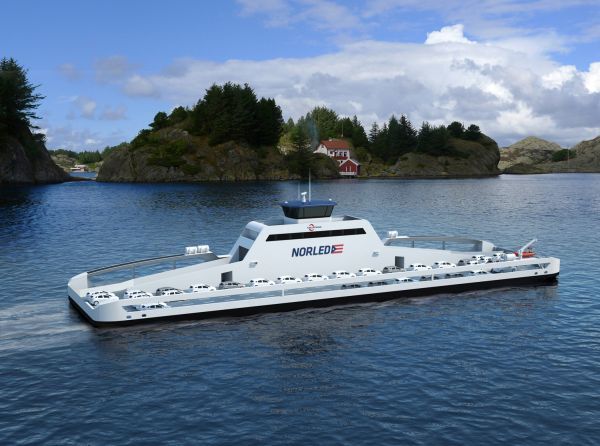 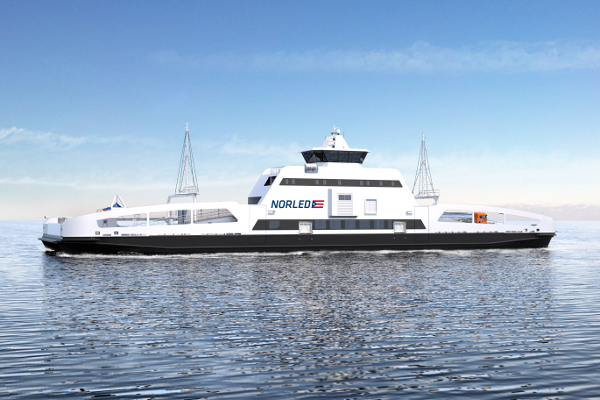 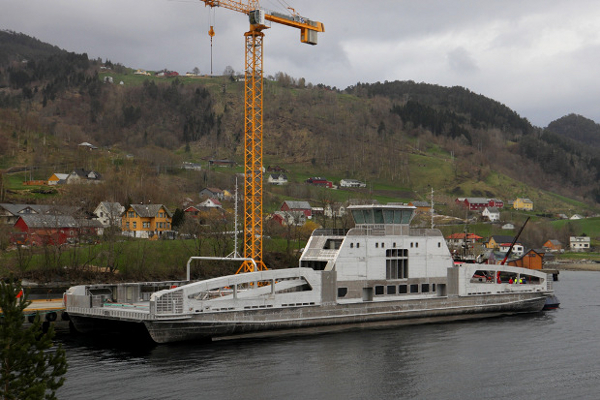 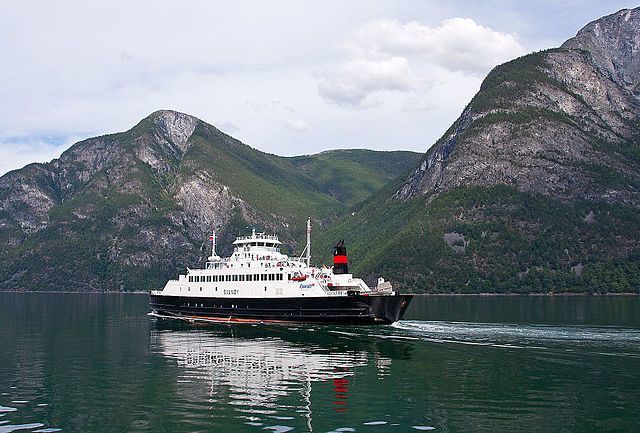 That's because the Norwegian government is phasing out diesel powered ferries and introducing a fleet of eco-friendly, electric vessels as part of the country's extensive ferry network.

Already the world's first fully electric passenger and car ferry, the MF Ampere, is operating between Lavik and Oppedal.

And the technology powering these ships is likely to be exported to international markets like New Zealand, with autonomous and remote-controlled boats also on the horizon.

Jorn Madslien has been reporting on the rise of the electric ferry for the BBC. 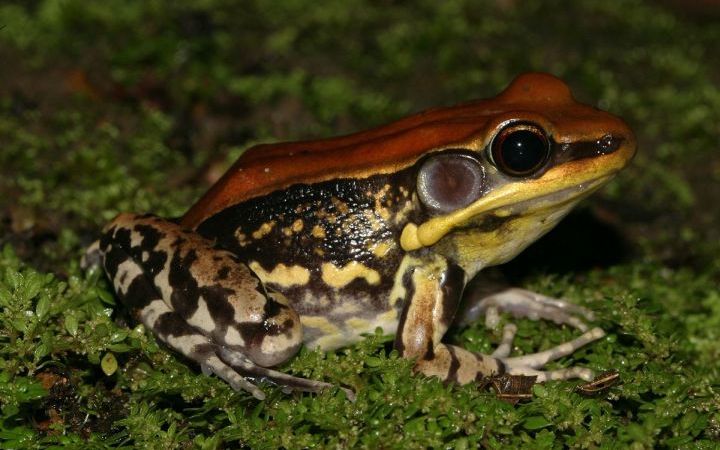 A chemical derived from the skin of a frog is showing promise in the battle against the influenza virus.

David Holthausen from Emory University in Georgia and his colleagues, writing in the journal Immunity this week, revealed the results of tests conducted using a molecule called urumin.

This is secreted onto the skin of hydrophylax bahuvistara, a recently discovered species of frog native to southern India, as a way of defending against microbial threats.

Urumin was the only one of the 32 molecules the team tested that was able to cut up and deactivate the flu virus without harming human blood cells, Dr Chris Smith of The Naked Scientists tells This Way Up's Simon Morton.

"At the moment the researchers do not know precisely how urumin works, but microscope studies show that contact causes viral particles to literally disintegrate," Dr Smith said.

"The next steps will involve deducing exactly how urumin is working. And what's exciting is that it appears to be killing flu in a way that is entirely novel to science. So once the mechanism is understood, it is likely to reveal new therapeutic avenues that researchers can pursue to make a range of novel anti-influenza drugs." 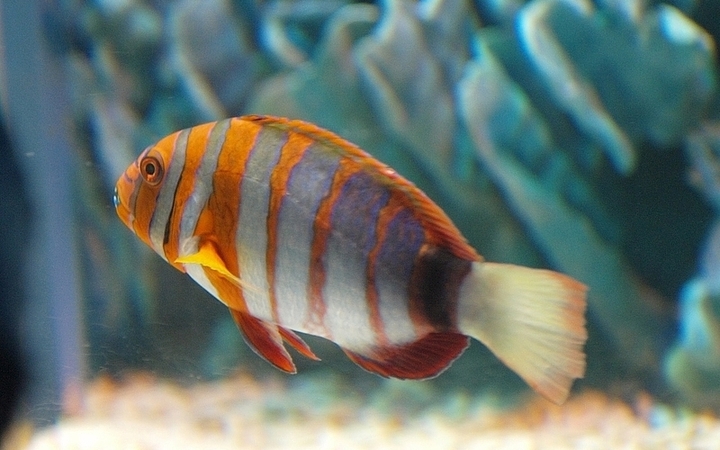 Despite all the bad press that goldfish get about their memories, fish have feelings, too, And according to Jonathan Balcombe, they've been getting badly misunderstood for ages.

He studies animal behaviour but doesn't just want to observe this from the outside. In two previous books, Pleasurable Kingdom and Second Nature, he tries to get inside animals' heads to understand their thoughts, motivations and feelings.

In his latest book What a Fish Knows, Balcombe examines the inner lives of fish.

As well as having lifelong relationships and intricate dating rituals they can also use tools, hunt in tandem and punish wrongdoers... and recognise individual people from the fishbowl!