Learning to ride a bike, going viral, a 'tree on a chip' to power robots, and solving the space junk challenge. 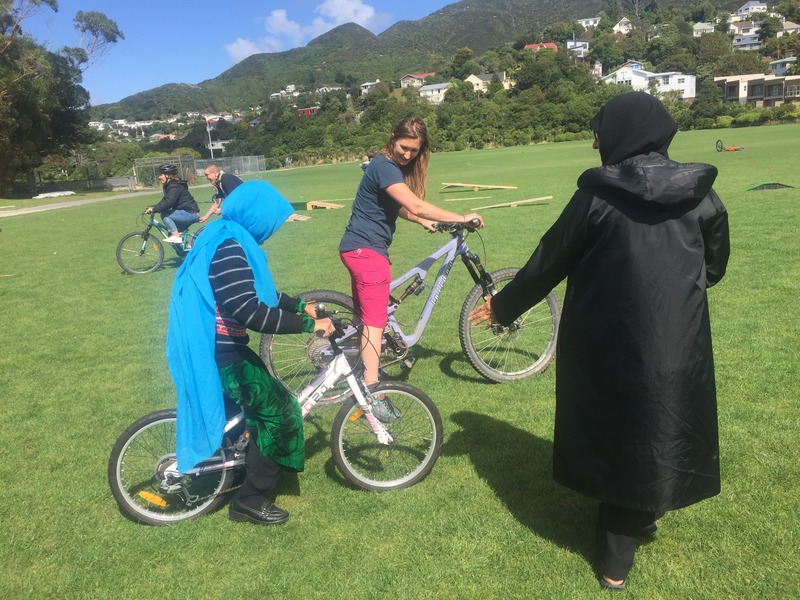 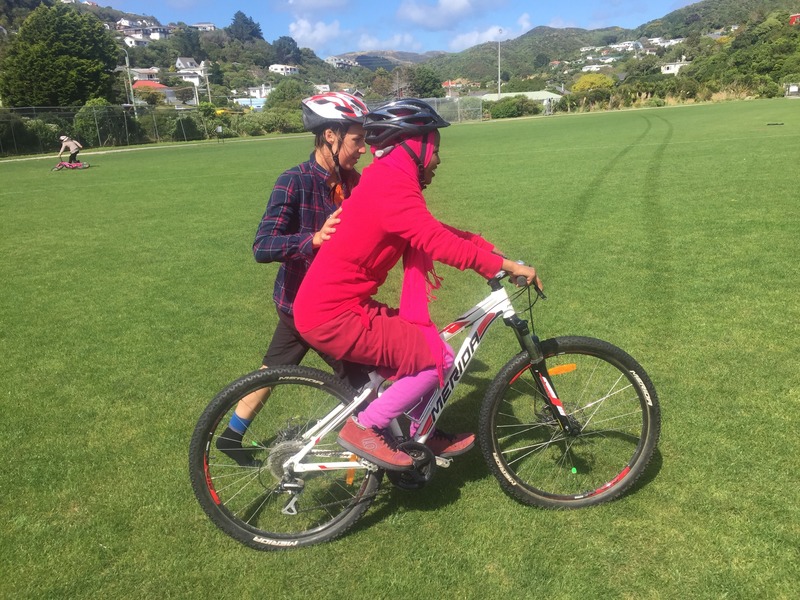 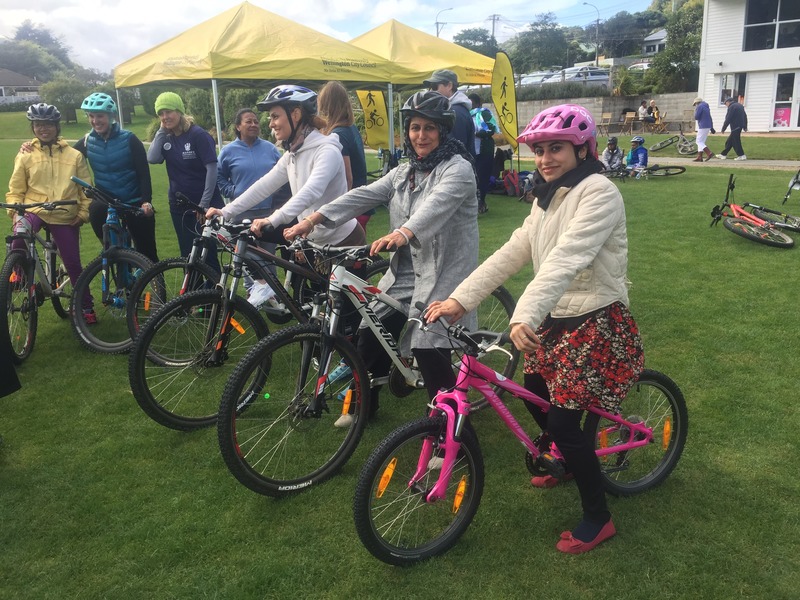 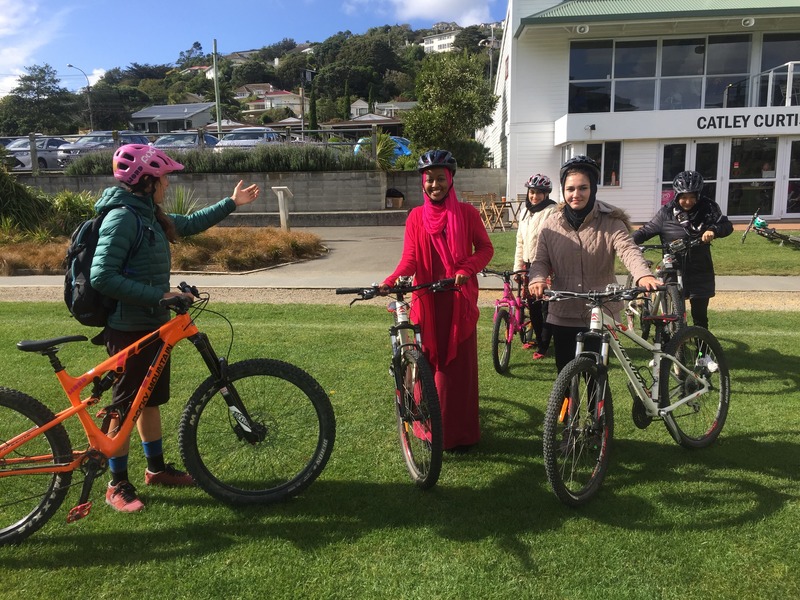 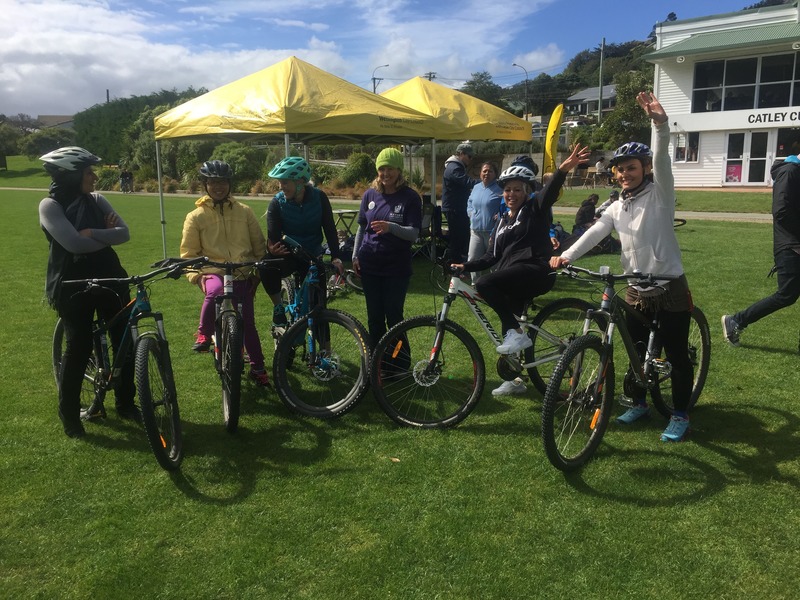 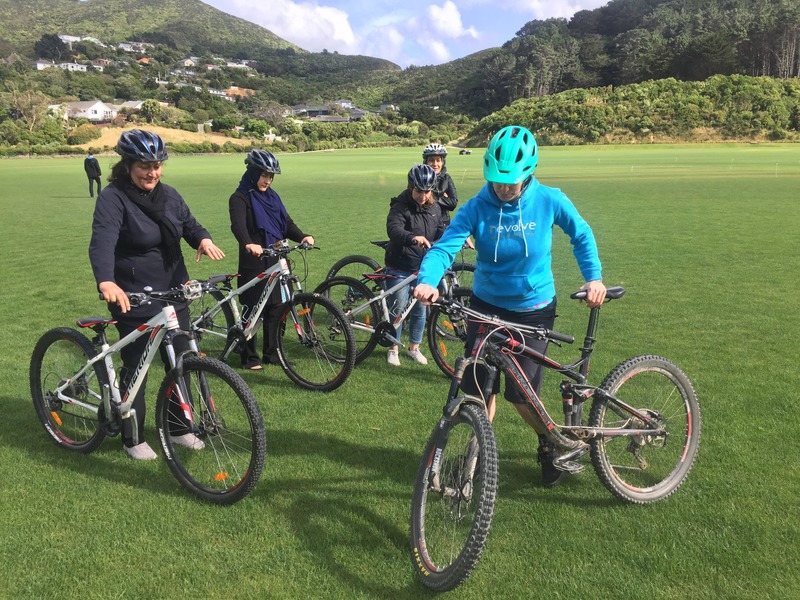 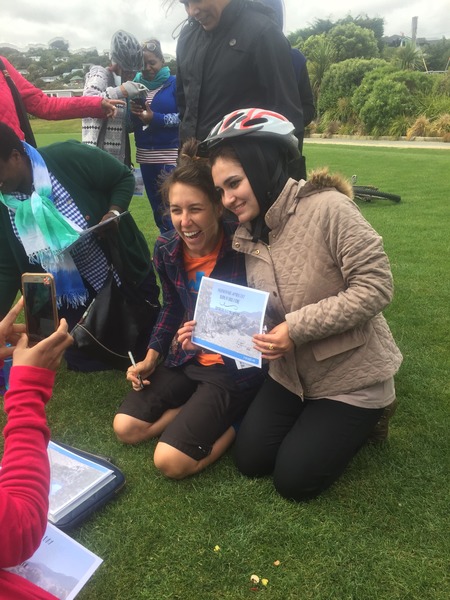 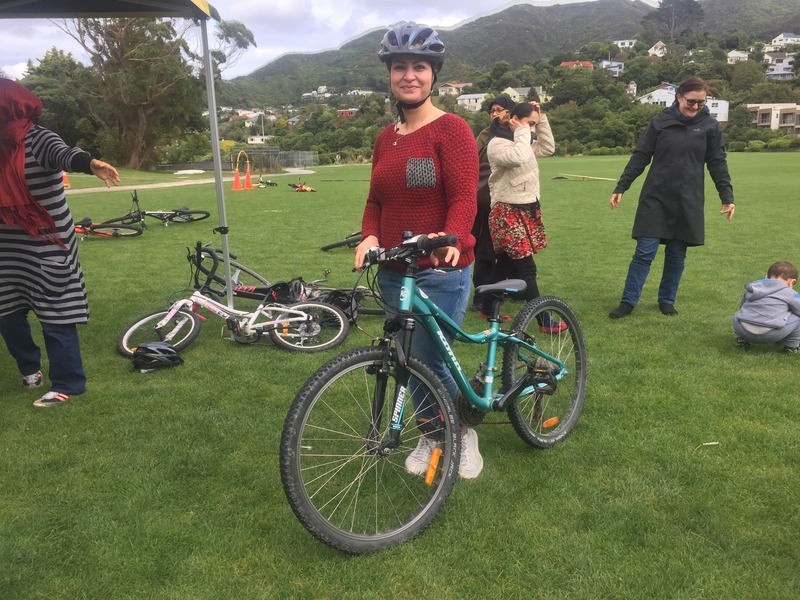 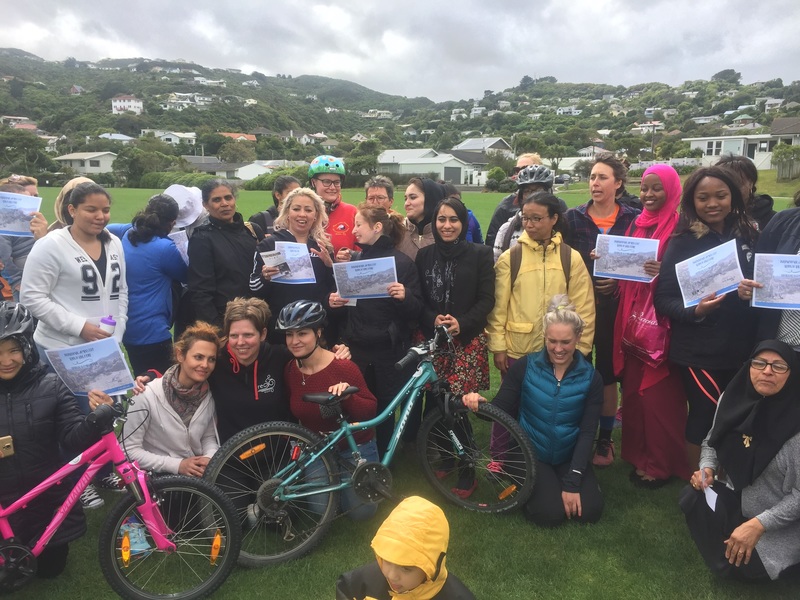 Riding a bike is a freedom that many of us take for granted here in New Zealand, and learning to balance on two wheels is practically a rite of passage for kiwi kids.

So can you imagine learning to ride a bike as an adult?

That's exactly what a group of refugees and new migrants did at a recent women's cycling day in Wellington organised by the Changemakers Refugee Forum & Massey University's Centre for Defence and Security Studies.

These new New Zealanders are being encouraged to start pedalling to meet people, stay fit and explore their communities for free.

This Way Up's Simon Morton went to see how they and the instructors and support teams from ReBicycle Wellington, MUD Cycles and Revolve were getting on.

Going viral: is a good meme like the flu? 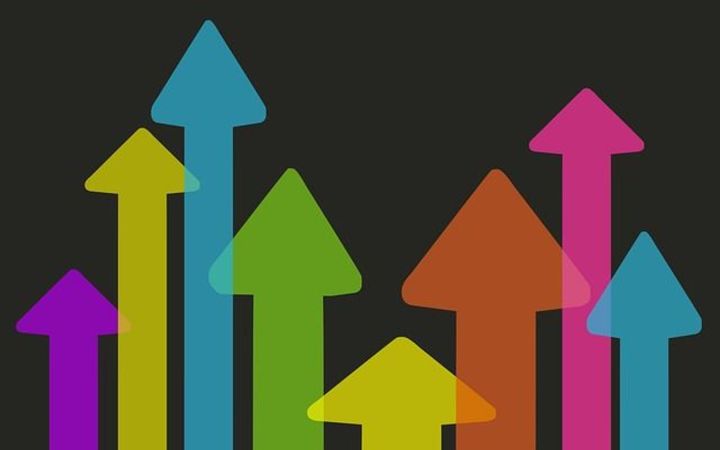 From the ice bucket challenge to the mannequin challenge or the recent video of a United Airlines passenger being unceremoniously thrown off a plane, in this networked age the idea that a piece of content has gone viral has become a badge of honour for its creators.

Before the online-dominated world we now live in some film clips, TV episodes or videos would get shared and become wildly popular too, but it was all very analog.

A VHS or cassette tape or a clip might get passed around by hand or via a bulletin board, or even through those email attachments you'd get into trouble for opening and forwarding to people at work.

But in the digital age where sharing content has become so much easier, is it right to think of us catching a good meme like we catch a cold?

According to journalist Derek Thompson, content does not spread like the flu, and using a disease analogy to represent popularity is just plain wrong.

He reckons that behind every cultural 'hit' there's always an initial broadcast to a big audience, whether that's by someone famous on Twitter or in a TV news story.

Thompson explores novelty, virality and the whole concept of online popularity in his book Hit Makers.

"The mere observation that something is popular, or even that it became so rapidly, is not sufficient to establish that it spread in a manner that resembles a virus. Popularity on the internet is driven by the size of the largest broadcast." - Derek Thompson

A tree on a chip: powering robots of the future 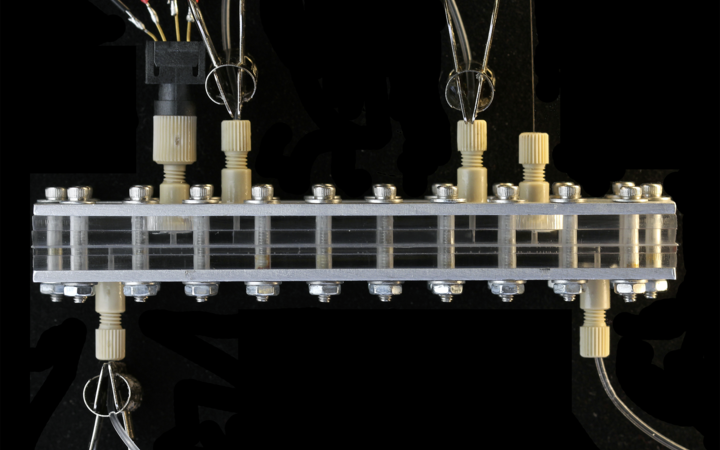 Now scientists are getting inspiration from trees as they look to power the robots of the future.

Professor Peko Hosoi from MIT has made a 'tree on a chip' to help build better robots that can move around fuelled by sugar. 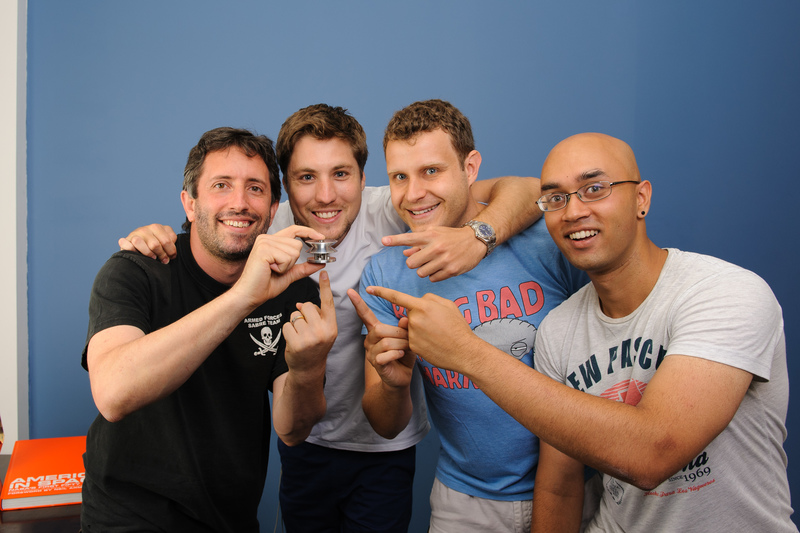 Jason Held (L) and other members of the DragEN team 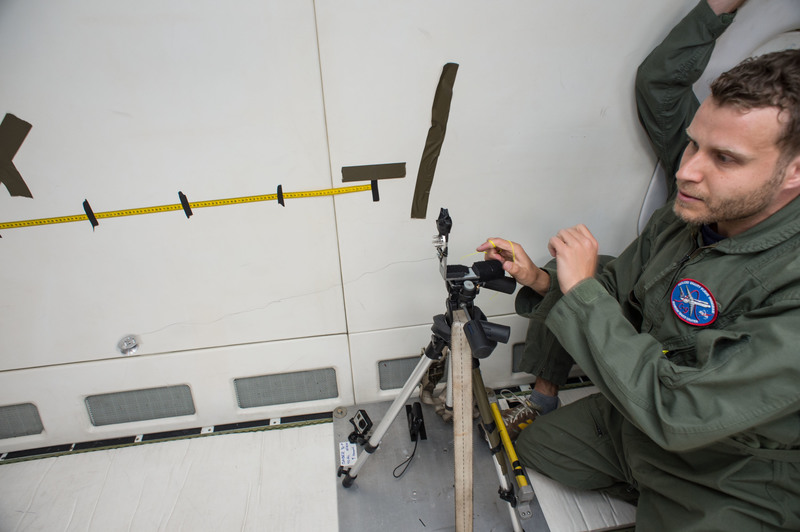 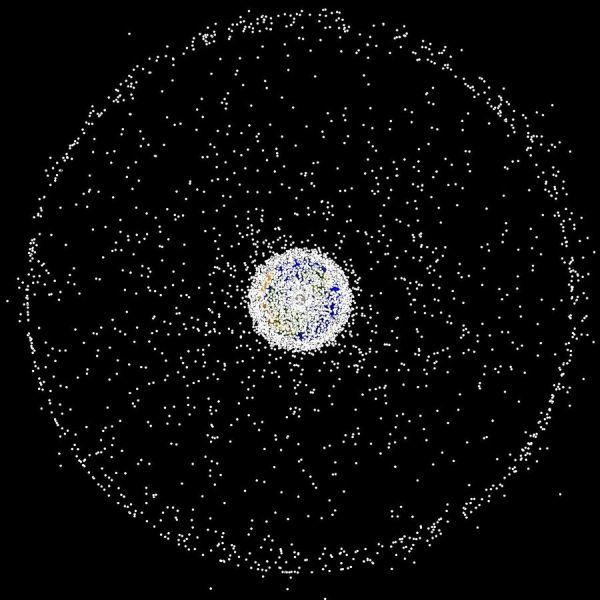 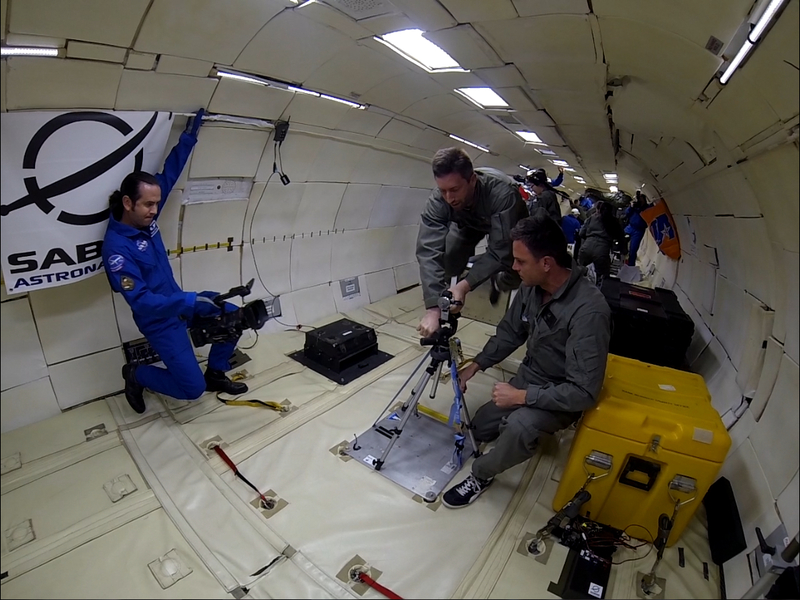 As well as littering the planet we call home with lots of rubbish, humans are now filling space with junk too.

From a broken space station solar panel to a bolt dropped by an astronaut, something that seems benign on Planet Earth can be deadly in space as it orbits at nearly 30,000km per hour.

Meanwhile, according to Space Safety Magazine, more than 7,000 satellites have been launched so far, but today only 1,400 of them are currently operational. That's a lot of abandoned old satellites to bump into, and this is another reason why scientists are exploring different approaches to cleaning up space.

Dr Jason Held, the CEO of Saber Astronautics, is based in Sydney and thinks he might have found an answer.

It's a little yoyo-like device called the DragEN that attaches to a satellite and can be remotely deployed, releasing a cord that will drag the satellite back down towards earth to burn up as it re-enters the atmosphere.