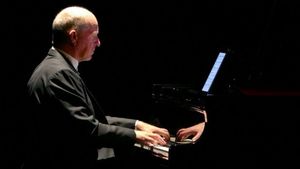 He's replacing his sheet music for his 'Inspired by Bach' concert tour with a tablet computer at his piano, using a pedal to turn the virtual pages.

What's the most important factor when it comes to the way a wine tastes?  The grape, the weather, the temperature, the winemaker, the glass or the terroir? Well, what about the microbes that ferment the grape juice and turn it into vino?

Research here in New Zealand has revealed that the yeast that do the fermentation may be playing a much bigger role than we've traditionally thought, and that the wine growing regions have different types of yeast creating very distinct mixes of chemicals in the wine.

Sarah Knight from the School of Biological Sciences at the University of Auckland recently published a paper in Nature's microbial ecology journal ISME. 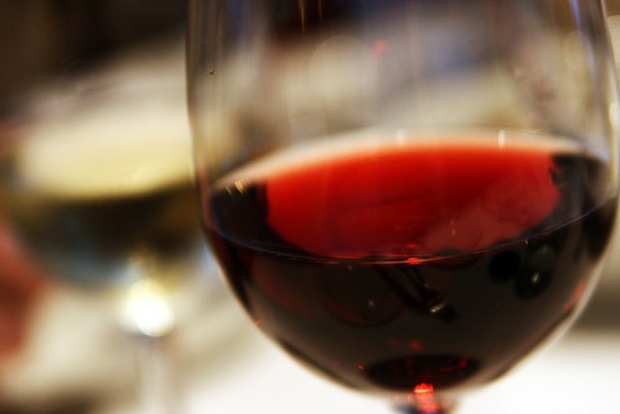 Traveling Spoon connects travellers with locals keen to host and share their culinary skills... It's like Airbnb for foodies. 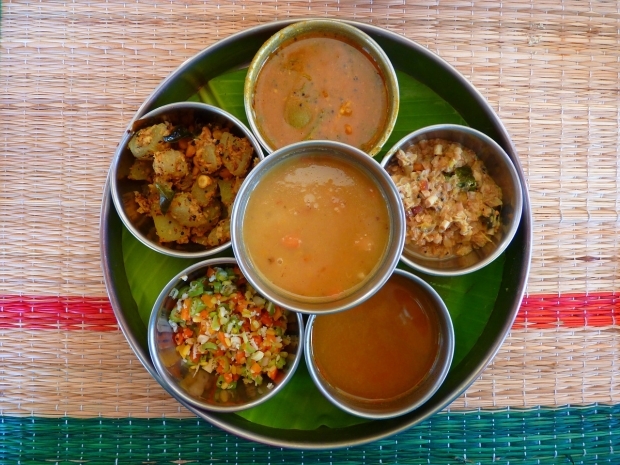 The IQ of robins

Dr Rachael Shaw assesses the IQ of North Island robins, surprisingly they have a general intelligence similar to humans. 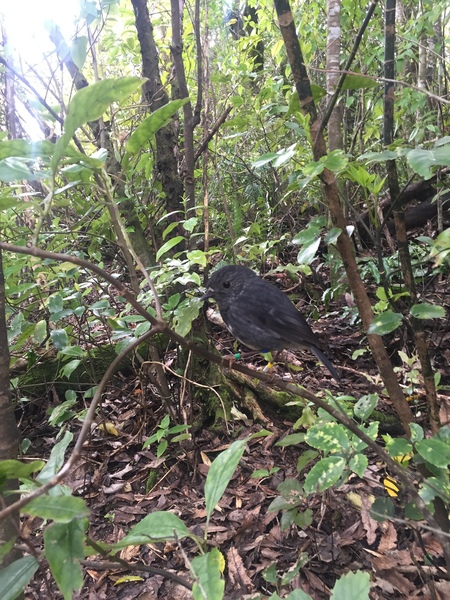 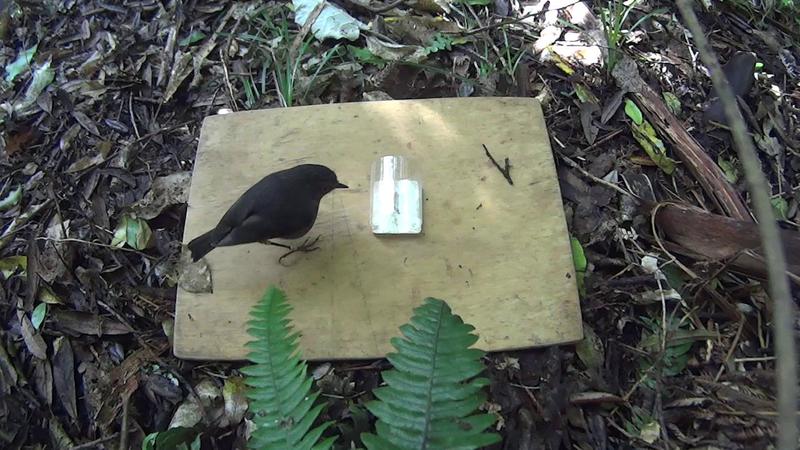 A robin on the test board 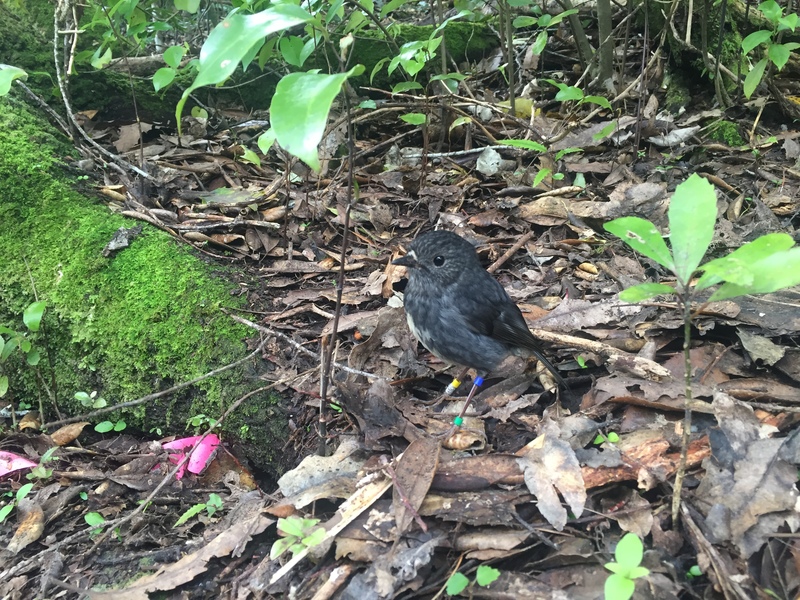 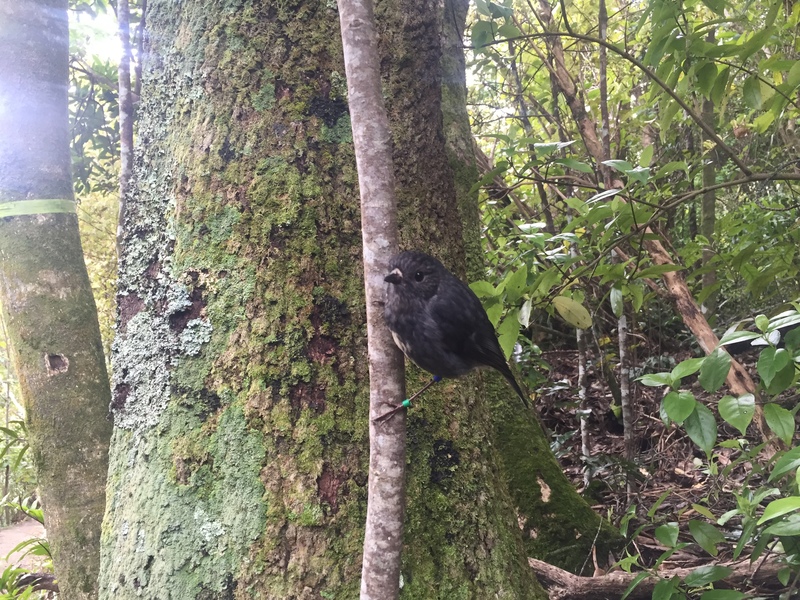 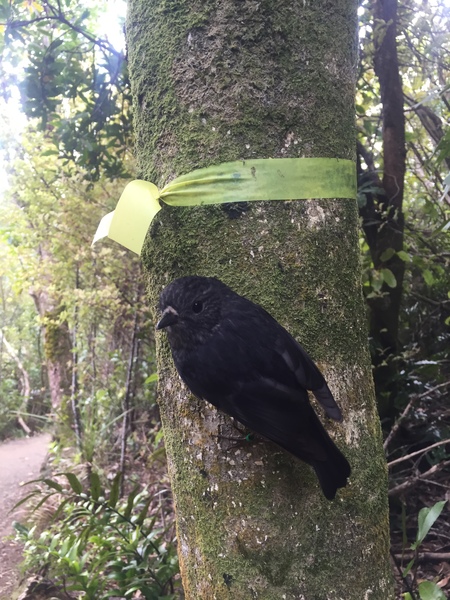 Another one of Bruiser the curious robin 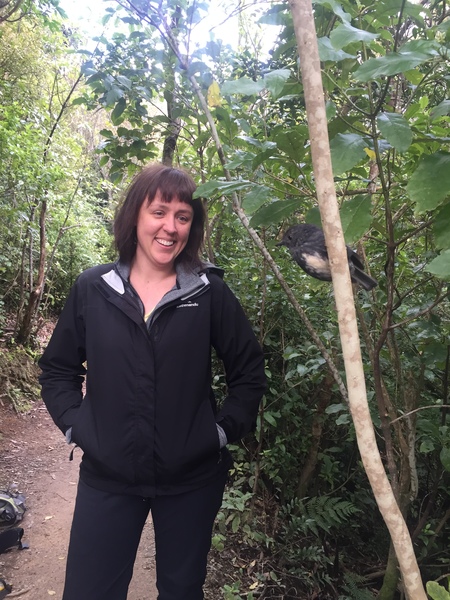 Naked Science with Chris Smith, a vaccine for hookworms, Stephen Buchmann's 'The Reason for Flowers' and a robot sex warning!

Naked Scientist Dr Chris Smith with the latest science news. This week: four gut bugs discovered that prevent asthma, charting the spread of Parkinson's through the brain to aid diagnosis, and how turning can get you out of a tight corner if you're being chased by a cheetah!

Hookworm infection is a leading cause of maternal and child morbidity in developing countries. This remarkable parasite can enter the body through hair follicles or a break in the skin and settles down in your lungs or gut to spend the rest of their lives feeding on your blood. Associate Professor David Diemert is working on a hookworm vaccine.

The Reason for Flowers

We buy about 10 million flowers a day around the world. They narrate the stories of our lives: we give them to show love, sorrow, to mark a special occasion, or just because they smell nice.

And of course we eat them and the fruits and vegetables they produce.

Stephen Buchmann loves flowers, he's a bee keeper and an Ecology and Entomology professor at the University of Arizona. His new book is 'The Reason for Flowers - Their history, culture, biology and how they change our lives' . 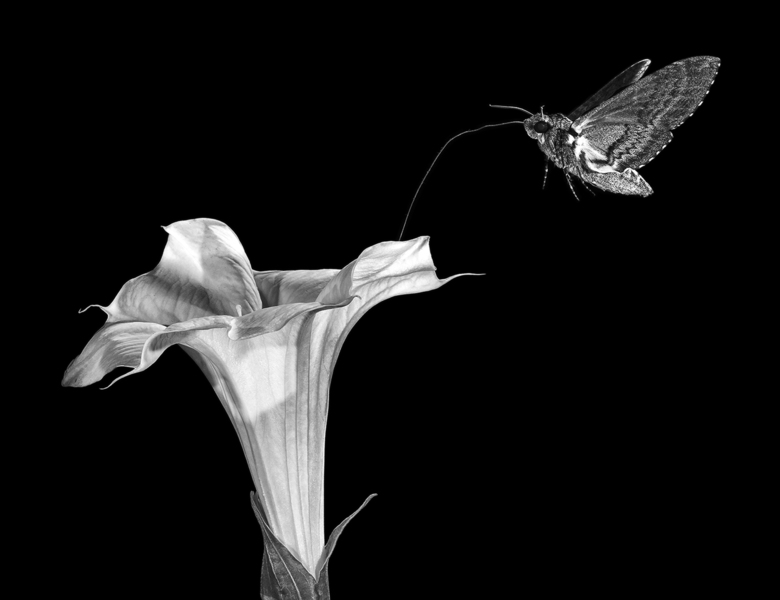 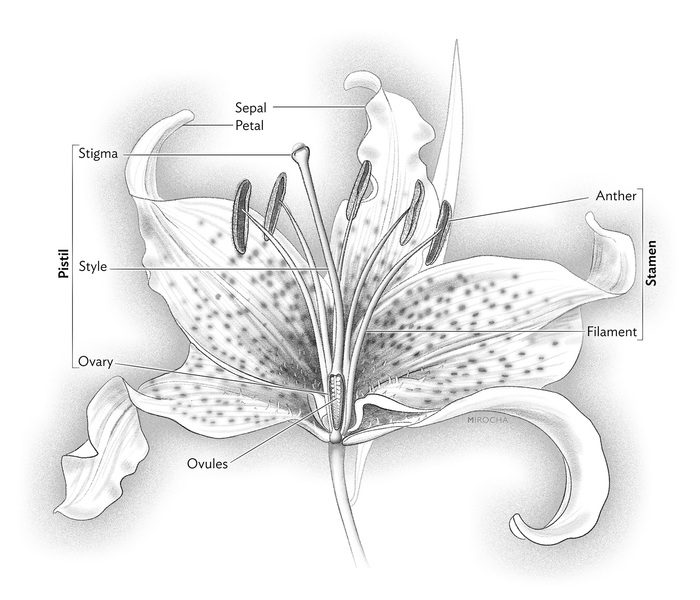 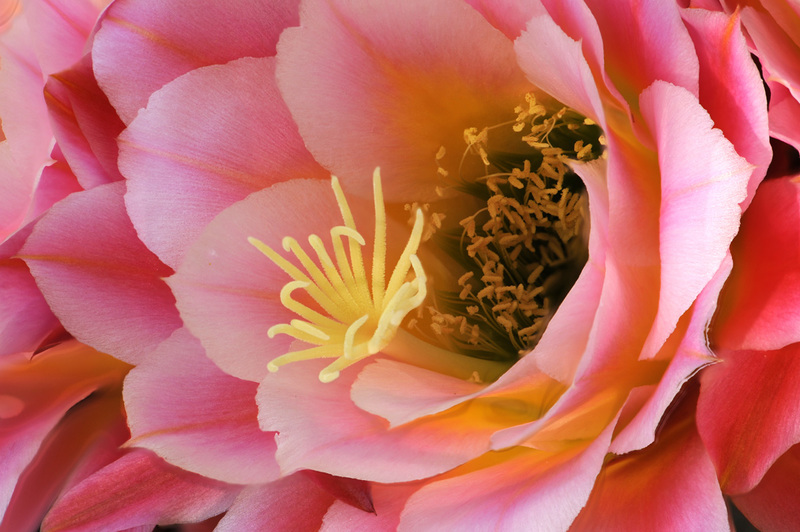 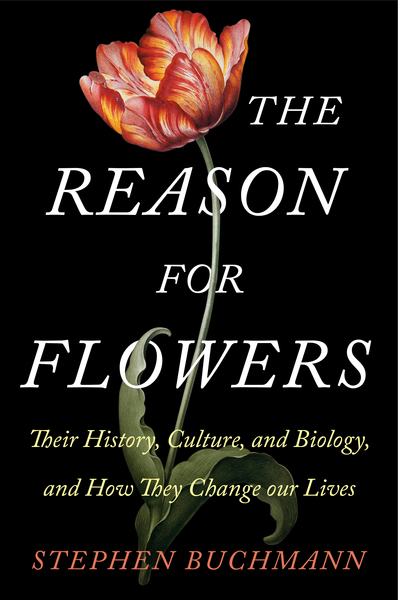 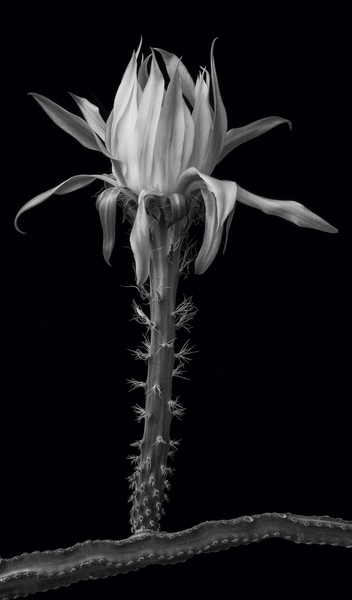 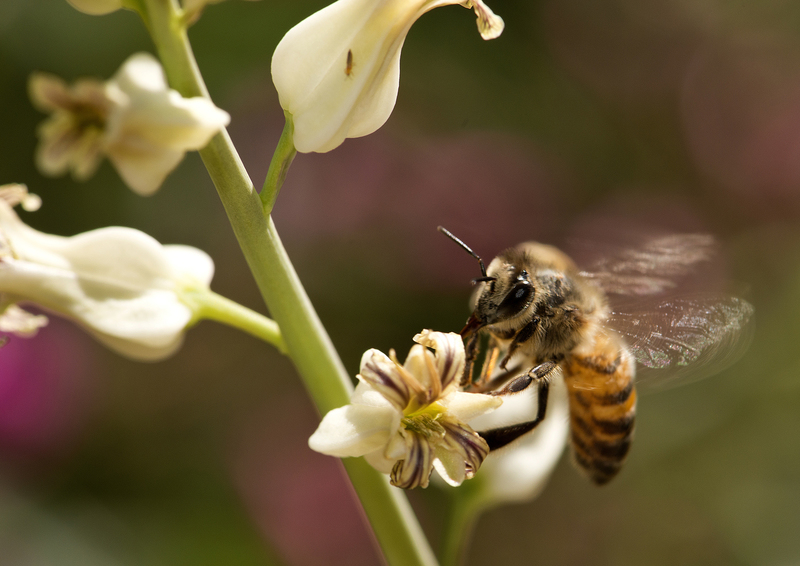 A popular domestic robot called Pepper has sold out in Japan with the next batch due to go on sale later this month. Pepper stands at just over a metre tall with blue eyes and has a small screen mounted on her chest.

The company selling the humanoid robot has issued a very strange warning to consumers not to perform a sexual act on its robots.

Justin McCurry lives and works in Tokyo and has been following the popularity of this device. He speaks with Simon Morton.