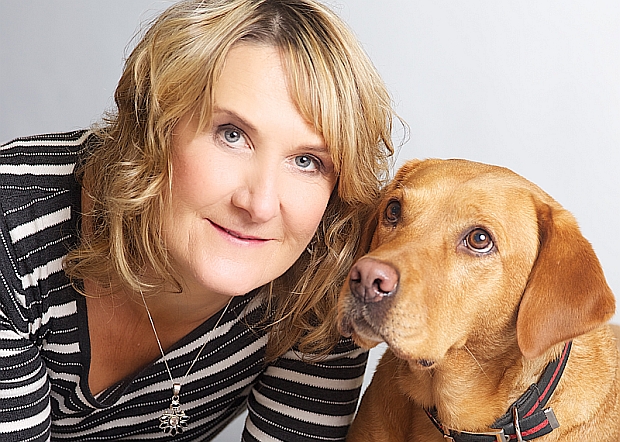 Dogs save lives, but can a dog also warn you if you've got a disease?

Yes according to a recent study in Italy where two German shepherd dogs successfully identified prostate cancer in 98 percent of cases, with 900 men included in the study.

A UK charity called Medical Detection Dogs is training dogs to identify human diseases, including cancers, by their smell. It's still in the early days of trials and testing but its co-founder Dr Claire Guest told This Way Up's Simon Morton that the initial results are very exciting. 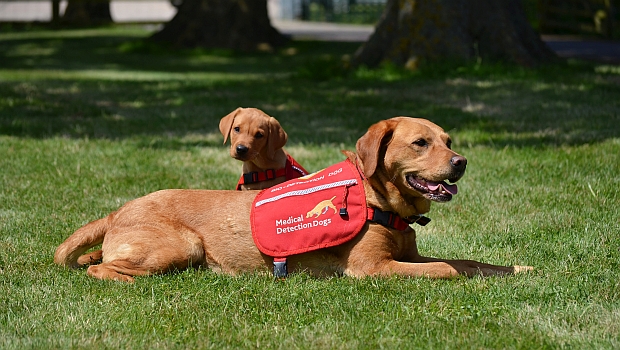 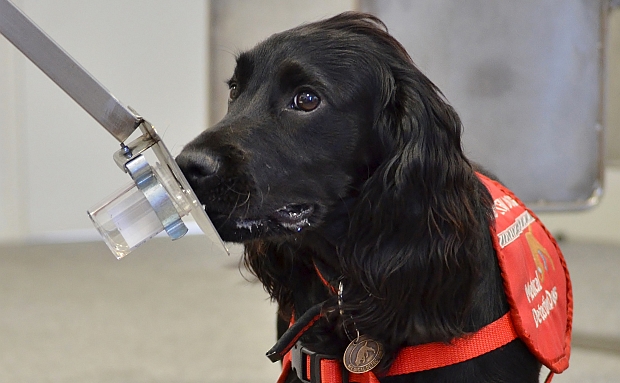 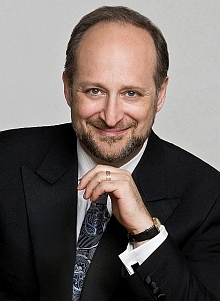 Norman Doidge is a Canadian psychiatrist and psychoanalyst who challenges the traditional Western medical doctrine that the brain is a machine made up of a fixed number of brain cells all with very specific functions.

In his book The Brain's Way of Healing (Scribe) he argues that the brain is neuroplastic; capable of significant self repair and healing. He has stories of people that have achieved this by changing their behaviour. As a result he claims they've rewired their brains and even overcome conditions like stroke, Parkinson's disease, autism and blindness. 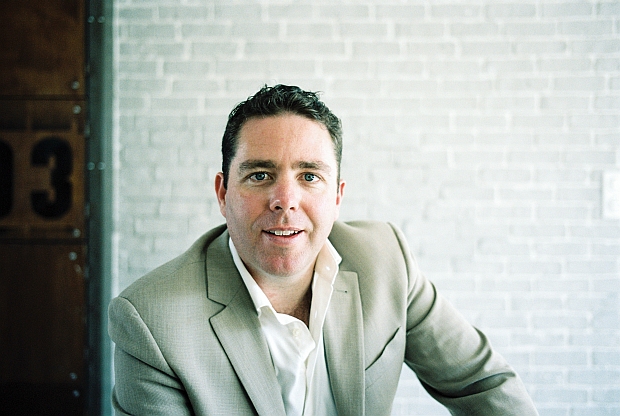 Technology news with Peter Griffin. So why is Spark protesting about possible price hikes for access to the copper broadband network? Also the rise and fall of anonymous messaging apps, and why Apple wants your DNA!

Naked Science with Dr Chris Smith and how newborn babies feel pain. Also Facebook gives us some solid evidence of the "echo chamber" effect online, and scientists unveil the prospect of a more personalised approach to treat cancer. 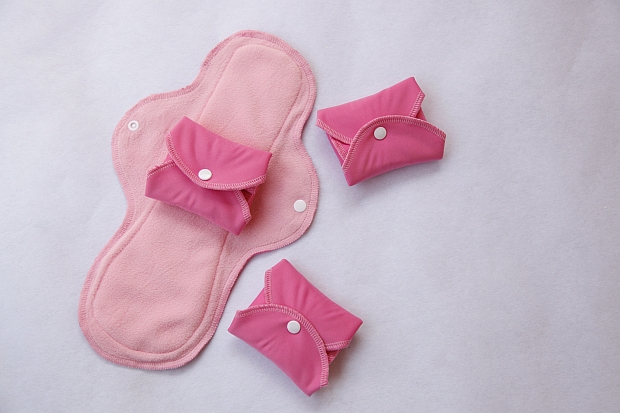 The sanitary pad is an unlikely sounding tool for changing people's lives for the better.

In rural Uganda the embarassment associated with having a period without access to proper sanitary products means that many girls choose to stay out of school for 4 or 5 days every month.

And if you're missing say 40 school days every year that seriously increases the chances that you'll fall behind with your schoolwork, and even drop out of school altogether.

The AFRIpad is a low cost sanitary pad that can be washed and reused. So far more than 500,000 of them have been distributed in 20 different countries. 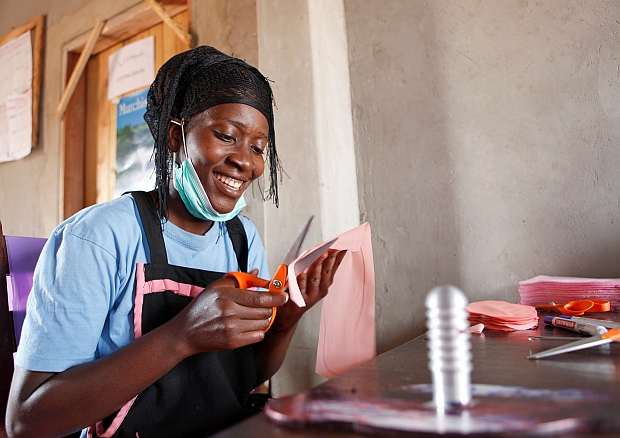 Ashifa Kassam lives and works in Spain where the working day could be getting shorter. Also horses are becoming the latest casualties of the economic crisis that's hit the country,