Uri Friedman is the Global Editor of The Atlantic. A court in Germany's just ruled in a case over the right of men to stand up when they urinate. It reflects a long-running debate about the issue in German society. 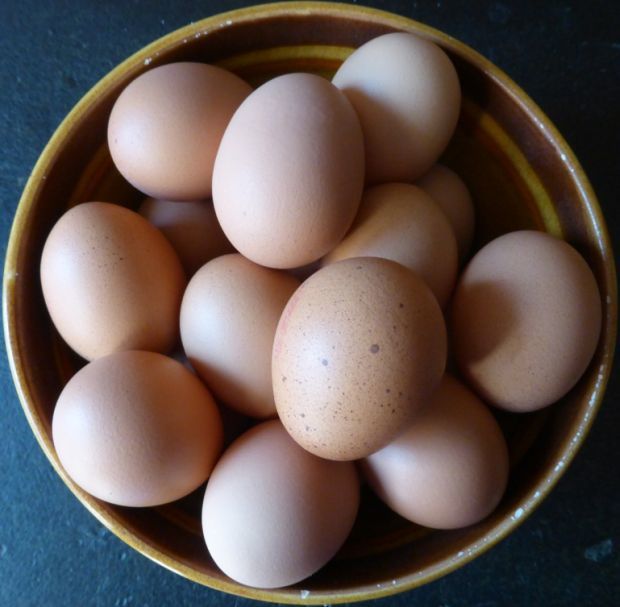 Dr Chris Smith with the latest science news, and the discovery of how to 'unboil' an egg.

Also Asteroid 2004 BL86 passes so close to the Earth that it's classified as a "near Earth object". 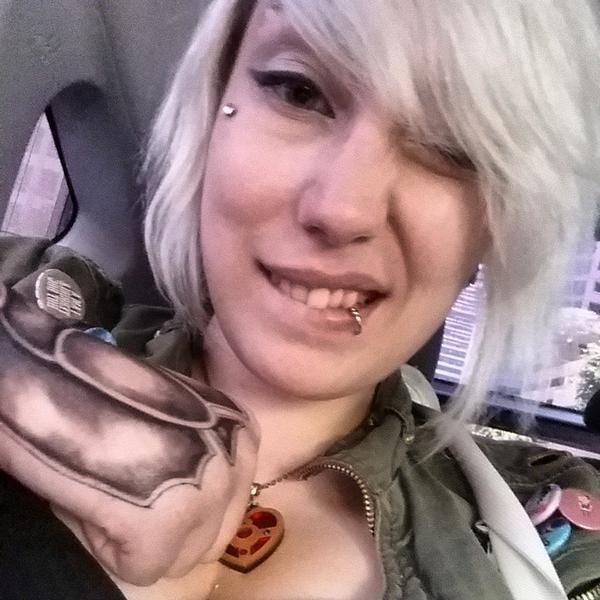 Zoe Quinn is a video game developer who last year found herself at the centre of Gamergate, when a small but very nasty part of the gaming community turned on her.

She's helping others deal with online harassment with a service called Crash Override.

Peter Griffin with tech news; including Apple's monster profits, what the most popular apps were in 2014, and new regulations for foreign tech companies working in China.

It's the height of summer... the perfect time to buy firewood. 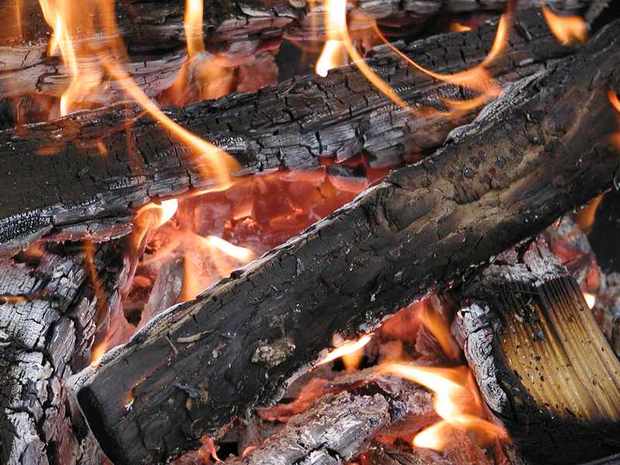 You can save money and stay warm this winter by buying your wood now, when it's really hot!

Here is a user's guide to firewood with David Phipps of Ablaze.

Julie Sweetkind-Singer from Stanford University works at the intersection of the analog paper map, and new digital mapping technology.