In New Zealand there are around 400 birdstrike incidents every year, and globally they are on the rise. We visit the bird management team at Christchurch Airport to see how they're dealing with the problem. With Ken McAnergney and Norm Mannix from Christchurch Airport, and consulting ornithologist Peter Harper and Chris Pennell of Agresearch. 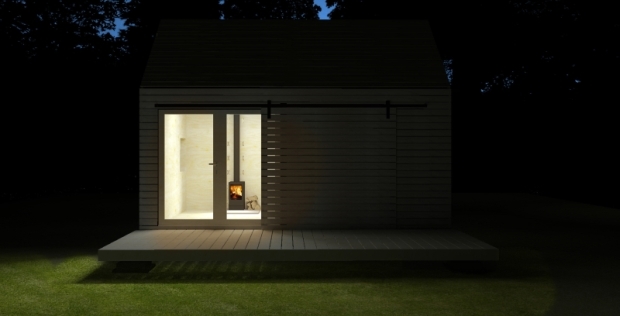 A new global open source building movement that's trying to revolutionise how we build our homes. It's called the ‘WikiHouse’.

Designers Danny Squires and Martin Luff are hoping the idea could be part of the Christchurch rebuild.

Cities where people express a high level of trust for strangers and neighbors, not only happen to be the same places where people say they’re happier with their lives, but they actually get richer as well…

In his book Happy City: Transforming Our Lives Through Urban Design Charles Montgomery argues that cities can be happy places to live. With the world's urban population forecast to nearly 5 billion, or 60 percent, of the world's population by 2030, let's hope he's right!

Anu Anand lives and works in Delhi, home to some seriously loud car horns and where traffic noise is sending city dwellers to an early grave.