The Sampler: Historian by Lucy Dacus 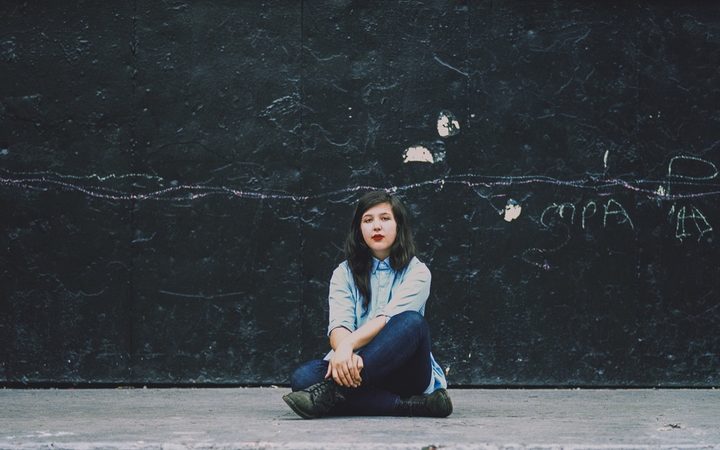 If this record had nothing else going for it, it would still have got my attention for having the best opening lines of anything I’ve heard this year.

“The first time I tasted someone else’s spit/I had a coughing fit” could be the first sentence of a novel or short story. It shows a clever and original songwriter; one who knows how a single detail can propel us into a bigger tale. 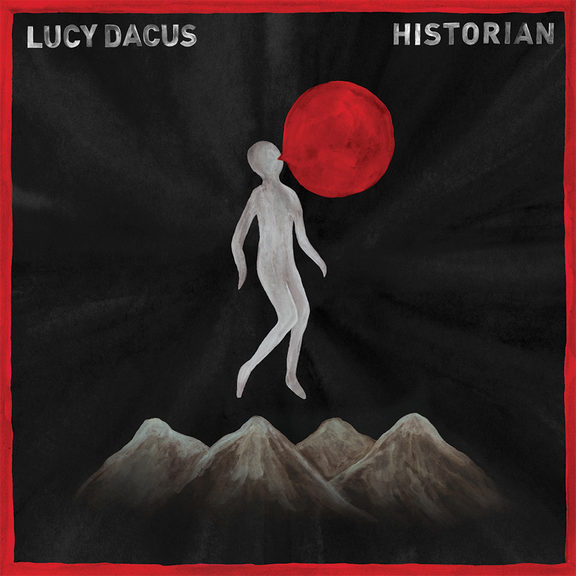 Historians is only the second this 22-year-old North American has made, though there’s a sophistication about it that much older and more experienced artists never attain.

It begins with a breakup, that is followed almost immediately by a backslide – the 2AM phone calls of ‘Addictions’.But that’s just the start of the journey; one that is grounded partly in geography, partly in some inner landscape. ‘What happened to the charm of a small town?’ she asks in ‘Nonbeliever’, one of several tracks in which this Richmond, Virginia native seems to be testing the limitations of both a place and a set of beliefs.

Dacus’s musical ideas may be a little less distinctive than her lyrical ones, but not by much. Her guitar-driven songs have the outward conventions of your standard indie rock, but her melodies are more memorable than most, they are structured for drama and dynamics and there is a plaintive power in her delivery.

The album is structured in such a way that by the final tracks Dacus seems to have answered some of the questions she is asking at the beginning. The turning point comes with the track she calls ‘Timefighter’. It’s another of the record’s compressed epics and starts out as a sombre dirge; a kind of deconstructed version of the familiar funeral march, which is entirely appropriate when the subject of the song is the inevitably of time passing.

‘I fight time’ she sings. ‘It won in a landslide’. And it’s a theme that she follows through to the final moments of the album where, in one of the most intimate songs: a meditation on inheritance and loss as she farewells an elderly relative and, in the process, seems to come to terms with her own mortality.

This is weighty stuff for any songwriter, let alone one barely out of their teens. And yet if Historian is heavy, it never feels heavy-handed. It’s a powerful album, rich and multi-layered, by one of the most significant new singer-songwriters around.

Historian is available on Matador