The Weekend with Emile Donovan for Saturday 9 January 2021

NIWA's flagship research vessel Tangaroa has departed for a six-week voyage to Antarctica, where NIWA scientists will be undertaking one of the few full scientific undertakings on the continent since the global outbreak of COVID-19. Voyage leader and fisheries scientist Dr Richard O'Driscoll spoke to The Weekend as his team were busy prepping for their long journey to the icy continent. 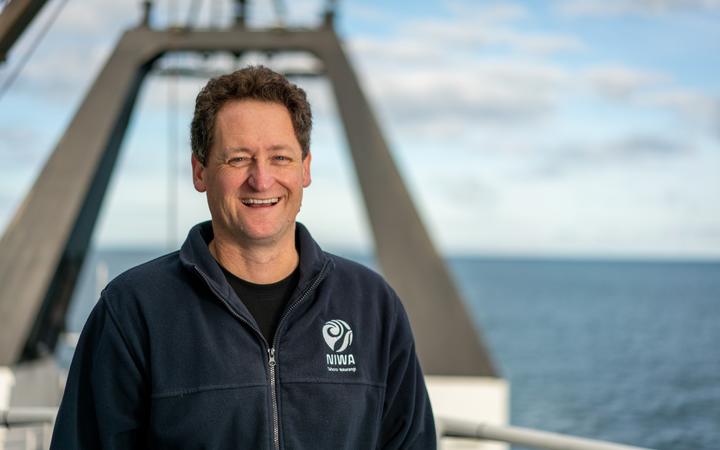 On The Weekend we're featuring some of the best episodes of The Detail from throughout the year. This one, from March, asks whether Cancel Culture is repressing freedom of thought.

If you’ve got some time up your sleeve this summer you might want to try your hand at penning haiku. Poet Doc Drumheller is the editor of literary journal Catalyst, and has just released his latest book of haiku, Election Day of The Dead. He joins The Weekend to share some pointers on writing your own verse. 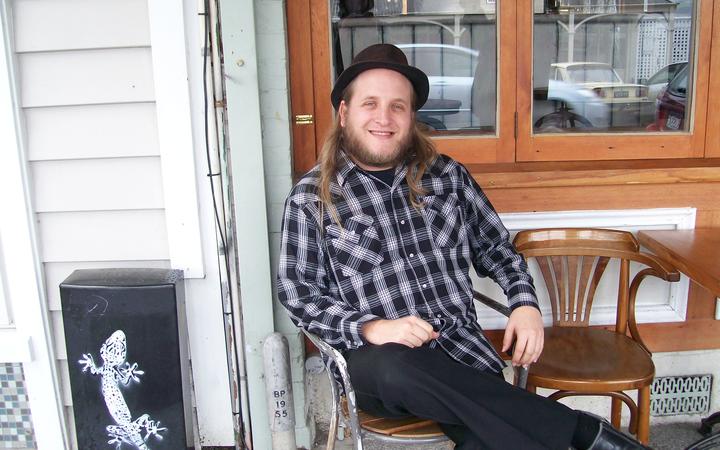 9.24 At the Museum: Hawera’s Elvis Museum

This summer we are talking to the people who run weird and wonderful museums around the country, and today we speak to KD Wasley, who runs the Elvis Museum in Hawera. KD’s a mega-fan of The King, and has been to Graceland an incredible 17 times. He shares some of his favourite Elvis-related paraphernalia from his collection. 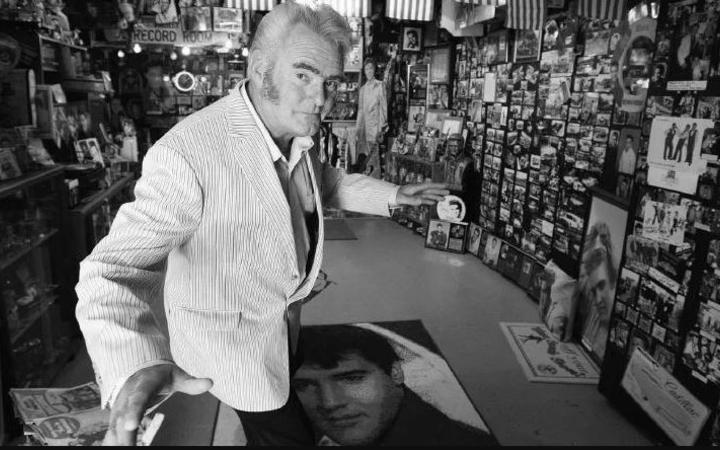 10.04 Twenty years on: How Wikipedia has changed the world

Next week the free online encyclopedia, Wikipedia, marks its 20th anniversary. When it was conceptualised, the core goal of the Wikimedia Foundation was to make sure every single person on the planet had access to a free encyclopedia. Two decades later and Wikipedia is one of the top 10 most visited websites globally, and is the world's only major website run as a not for profit organisation. Founder Jimmy Wales joins The Weekend to talk about Wikipedia and its impact on the world. 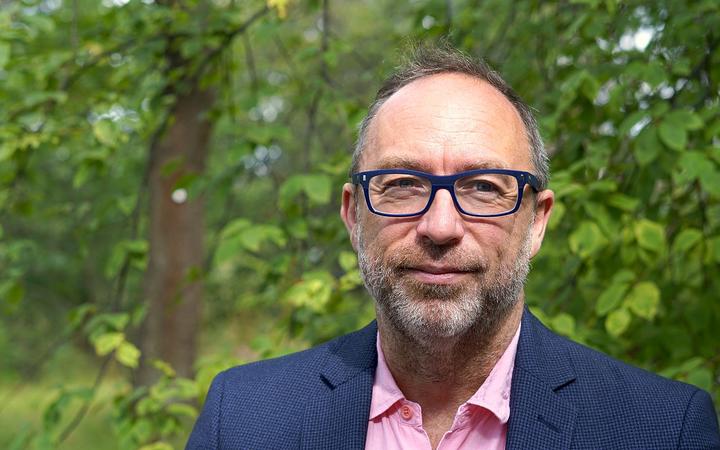 Nothing says “kiwi summer” quite like heading to the beach with a hot package of fish n chips. Most of us have our favourite local chippie - but what really makes a good fish n chip shop? My next guest Brandon Sayring has been doing Friday fish n chip reviews, and has some good insights to share. 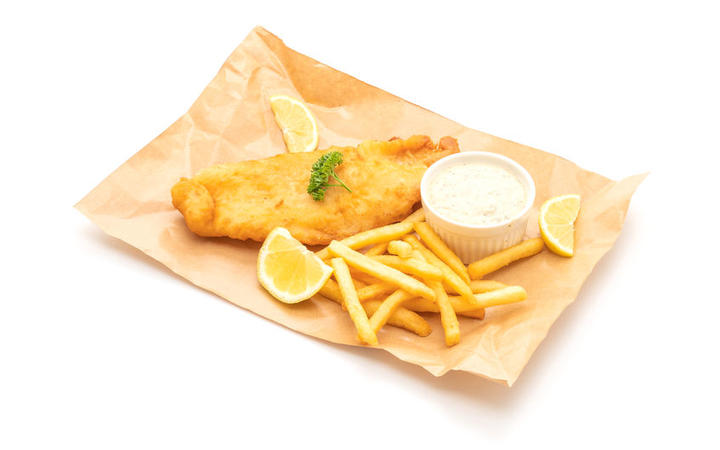 Karyn takes us on a musical journey from Emily Edrosa to The Cure, think six degrees of separation.

The Through Line #3 Playlist: