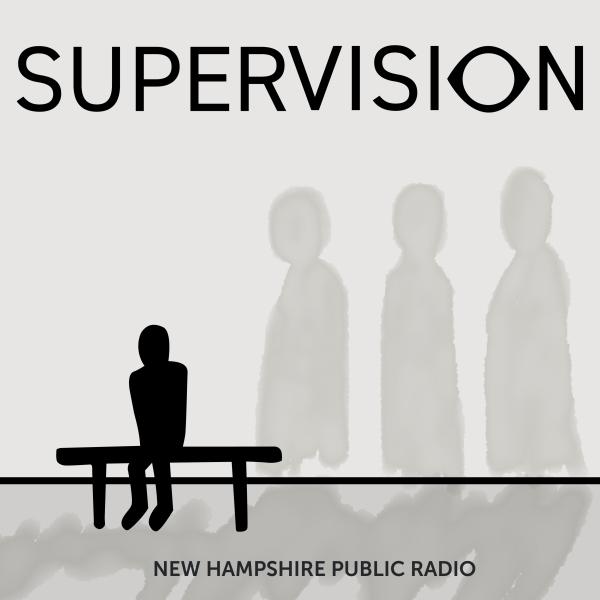 Parole- that intermediate step between prison and freedom- doesn't generate all that much interest or positive coverage in the mainstream press.

Some of this could be down to the fact that most people who have been to prison tend to end up back inside. Here in New Zealand, more than half of all released prisoners are back in jail inside 5 years.

And things aren't too different in the northeastern US state of New Hampshire. There half of all people on parole end up back in prison within three years.

So reporter Emily Corwin started wondering why parole goes wrong for so many people. And to tell the story properly she had to find someone going through the process themselves. In a new show called 'Supervision' she follows a paroled prisoner called Josh Lavenets to see how he gets on once he gets out.

We play some of episode 1 'The Privilege of Parole' from 'Supervision' (New Hampshire Public Radio) presented by Emily Corwin.