Crew members on giant container ships crossing the world are singing karaoke to combat homesickness and loneliness. A recent BBC programme offers rare access to one of these super-sized ships – and the sounds onboard. 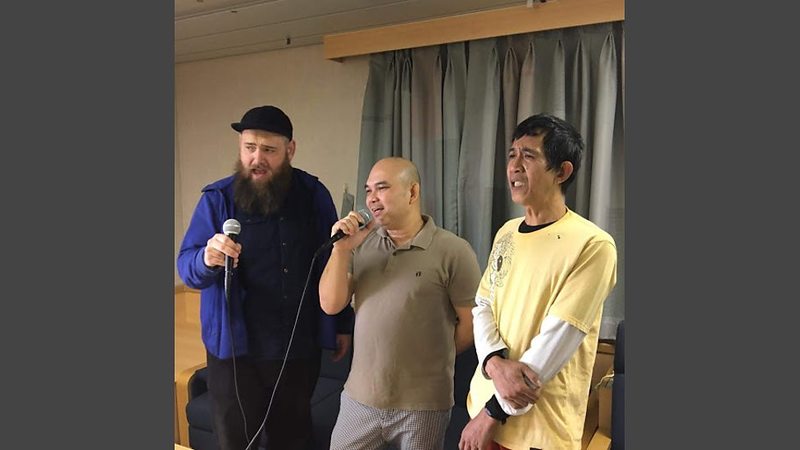 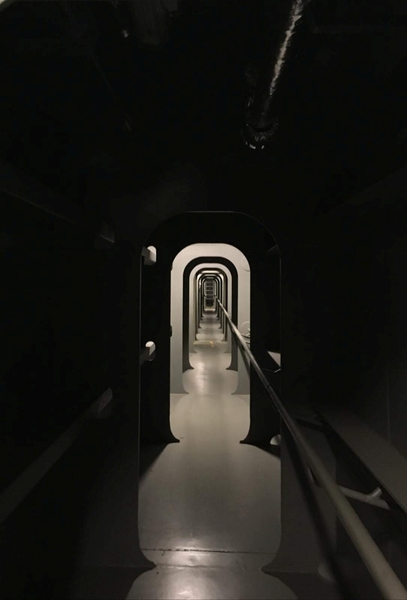 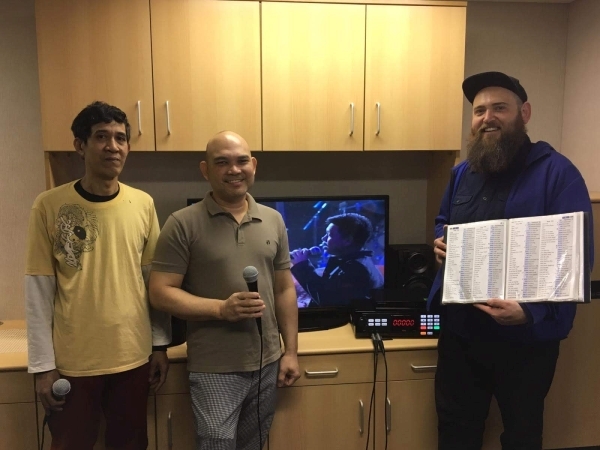 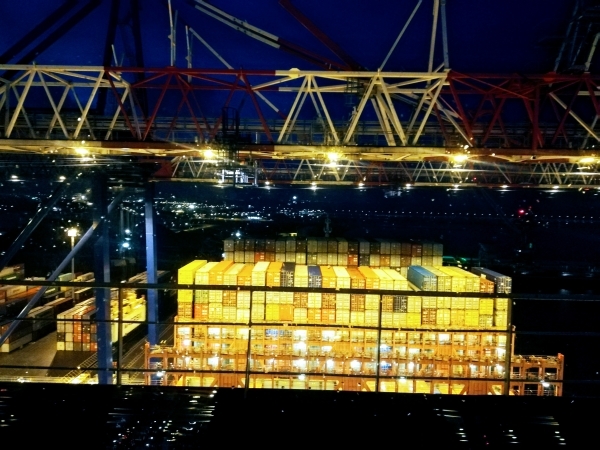 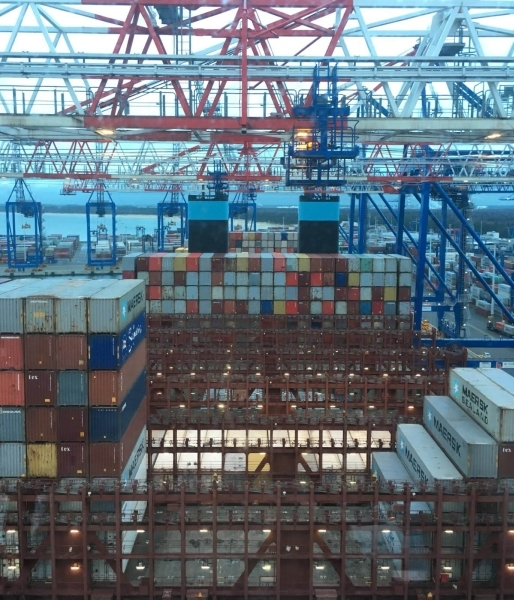 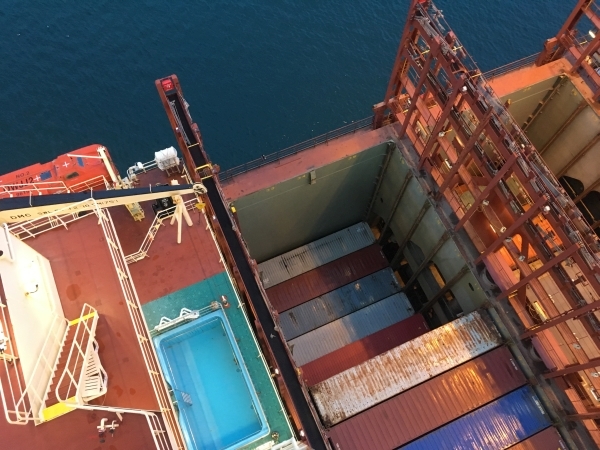 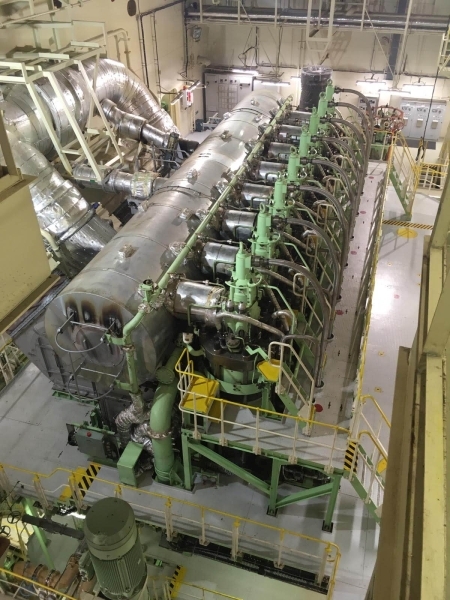 Access is tightly restricted to the super-sized, heavily automated, vessels which deliver to us most of the stuff we eat, use and wear – so 'Container Ship Karaoke' is a glimpse into a hidden world we hardly ever get to hear about.

The programme's presenter Nathaniel Mann is a musician and a member of the English folk band Dead Rat Orchestra whe grew up near a big container port in south-east England.

He takes great pleasure in capturing all of the noises and sounds you'd encounter there, too, including one memorable sequence when the whole 400-metre long ship turns into a giant musical instrument.

It is produced by Sara Jane Hall.