'Over My Dead Body': a picture perfect relationship goes South 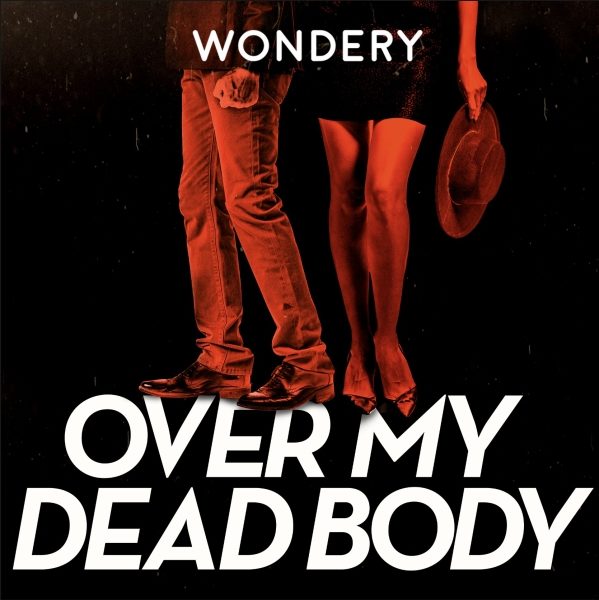 From the outside, it looked like the perfect marriage. Dan was an Ivy League-trained lawyer and academic who seemed to be on the fast track to success when he met Wendi, another bright and accomplished lawyer with aspirations to write a novel.

The couple married, moved to Florida, and had children.

But then things started going wrong: Wendi moved out with the kids while Dan was away at a conference, they got divorced, and things turned nasty. Then one of them ended up dead, murdered at their own home.

'Over My Dead Body' from Wondery puts journalist and writer Matthew Shaer on the trail to find out what really happened after the couple's break-up. We play some of Episode 1 of Over My Dead Body called The Husband.