The mysterious death of a high-ranking Nazi: The Ratline 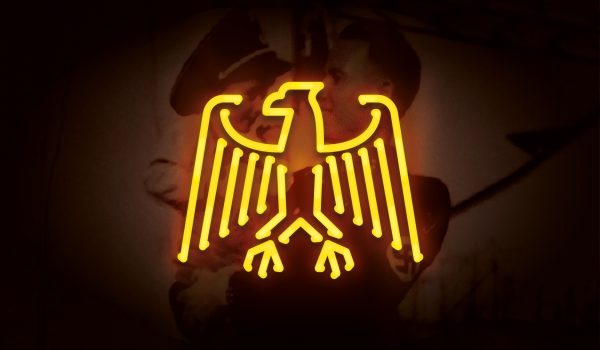 Jackie McMillan's an avid podcast listener who emailed us at pods@rnz.co.nz about a new favourite of hers, a recently released BBC series called' The Ratline'.

The Ratline tries to uncover the truth about a senior Nazi, Baron Otto Gustav von Wächter, who disappeared after the Second World War, then died in mysterious circumstances in Italy.

We play some of Episode 1 of The Ratline called 'The Secrets In The Castle' presented by Philippe Sands, produced by Gemma Newby for BBC Radio 4 and the editor is Hugh Levinson.