At 37, English writer and presenter Olly Mann is already a seasoned podcasting veteran.

Back in the dim and distant history of downloadable audio, he started making the comedy podcast Answer Me This! with his uni mate Helen Zaltzmann. 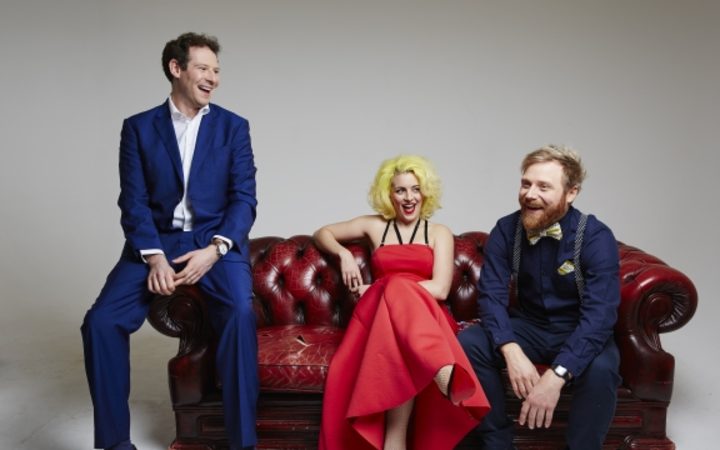 Zaltzmann was recently interviewed on RNZ by Kim Hill about her popular podcast 'The Allusionist'.

Since then Answer Me This! has racked up 360-odd episodes, answering its listeners' sometimes fairly offbeat questions in a light and humorous style.

A few years back, Olly Mann launched his own podcast called The Modern Mann – a magazine-style show with a longer interview book-ended by chats with regular contributors.

Previous interview subjects include hackers, and gambling addicts, a rogue trader and a butler to the world's super-rich.

“There’s a vulnerability if I’m being honest about my favourite guests,” Mann says.

“His mother had died when he was a child, he turned to nature because she’d brought him up going to the forest and learning from wild creatures when they didn’t have a lot of money and they were living in a council estate in the Midlands.

“He has devoted his life to honouring the way in which his mum brought him up, he credits everything he’s done, including being a sniper in Northern Ireland, to a kinship with nature.”

A good guest will draw the listener in, Mann says.

“There’s a chink in the armour, there’s something you can relate to.” 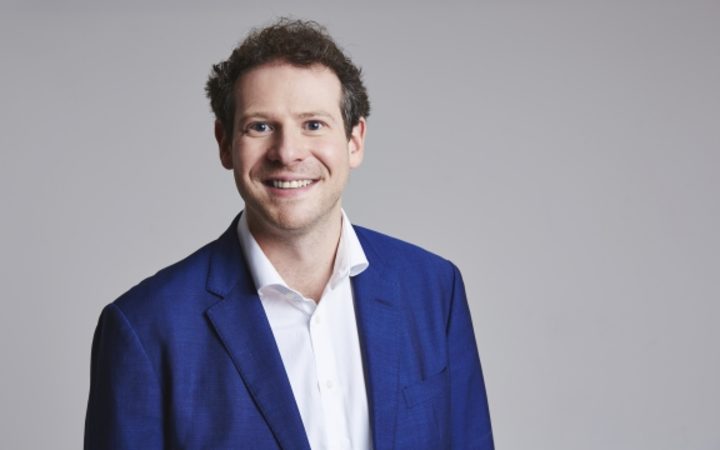 The Modern Mann came from a desire to make a more in-depth, less frivolous podcast, he says.

“In the UK, the general rule for podcasts is it’s either two people bantering in a room or it’s a very specialist subject, whereas I wanted to do a general interest documentary subject.”

Mann has worked across all media in his career, but podcasting remains his first love.

“I just think it is literally the best medium. Podcasting takes radio on a gear [because] all the audience have specifically chosen to be with you at that moment and that is different to radio where there’s an element of serendipity - whatever happens to be on when you are in the kitchen.

“That doesn’t happen with podcasts. People have chosen to spend their time with you out of all of the other potential available content in the world, that’s an incredible privilege.

“Most podcast listeners listen on headphones, so you are literally in their head, you are appended to their ears.”