The Podcast Hour for Saturday 8 June 2019

In 'Adrift', serial overthinker Geoff Lloyd and co-host and confidante Annabel Port pick over their listeners' social dilemmas and stories about their failed interactions with other human beings.

The two hosts have an easy, casual rapport and some of the deeply uncomfortable (and minutely detailed!) stories of social awkwardness they share will have you simultaneously cringeing and laughing out loud.

We play some of 'Adrift' with Geoff Lloyd and Annabel Port.

Word games: 'A Way With Words'

'A Way With Words' is a long-running US phone-in show that answers listener questions about the origins and use of interesting words and phrases. For example, when do clothes become laundry? Where does the saying 'high and dry' come from? And how on earth should you pronounce turmeric?!

This miscellany of mangled words and unusual sayings is led by two writers, journalist Martha Barnette and lexicographer Grant Barrett, with word quiz guy John Chaneski often popping up to pose little language puzzles for you to solve.

We play some of a recent 'A Way With Words' episode called 'Spill The Tea'.

Janet emailed pods@rnz.co.nz about 'Brexitcast', a show she's got addicted to and that features some top BBC journalists explaining what's going on with Brexit. As Janet writes "... it's very back-room. And surprisingly entertaining if not funny".

So a podcast about the UK's eventual withdrawal from the European Union. Really?! Well if you want to learn more about the whole Brexit mess- past, present and future- I can't think of too many better places to start.

And as Janet mentioned, it isn't just informative: it's entertaining too. You've got four clever BBC correspondents chatting in a very well-informed but relaxed way about all the twists and turns. They get on well, there's lots of laughs,and they don't mind saying when they don't understand something,

There's also this rough and ready, dynamic feel to the show. So episodes come out whenever something newsworthy happens- some weeks just about every day- and get recorded wherever the hosts are on the Brexit trail- in Brussels, taxis, Westminster, Strasbourg...even in bed.

The notebooks come out, un-named sources get quoted...and you come away from it feeling like you've got the inside track. 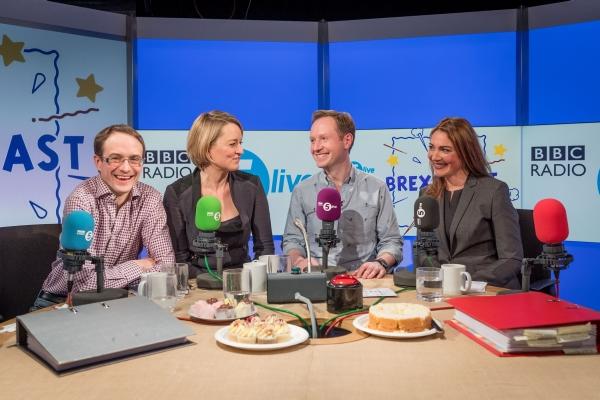 We speak to the show's producer Dino Sofos and play clips from two episodes to give you a taster of 'Brexitcast' presented by Laura Kuenssberg, Katya Adler, Adam Fleming and Chris Mason (and engineered by NZer Edward Swift among others!) for BBC Radio 5 Live.

[And since speaking to Dino, the show's won the Listeners' Choice Award at the recent British Podcast Awards]. 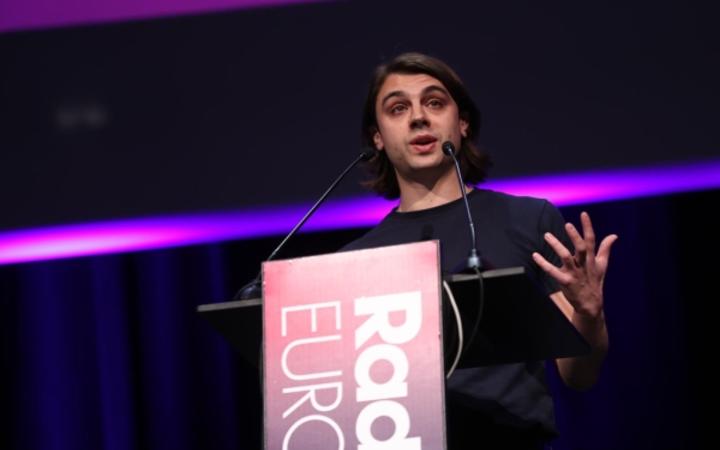 What's On Your Headphones? Dino Sofos of Brexitcast's listening recommendations

The Owl Sanctuary "One of the great things about podcasting is the ability to indulge in [a] niche. I am a fan of Sheffield Wednesday Football Club and this podcast, made by a bunch of lifelong Owls, is hilarious and makes me feel at home when I'm on a packed tube in London."

"A couple of brilliant true Crime podcasts have come out of BBC Scotland..."  The Doorstep Murder and The Strange Death of Innes Ewart. "Excellent, enthralling storytelling." 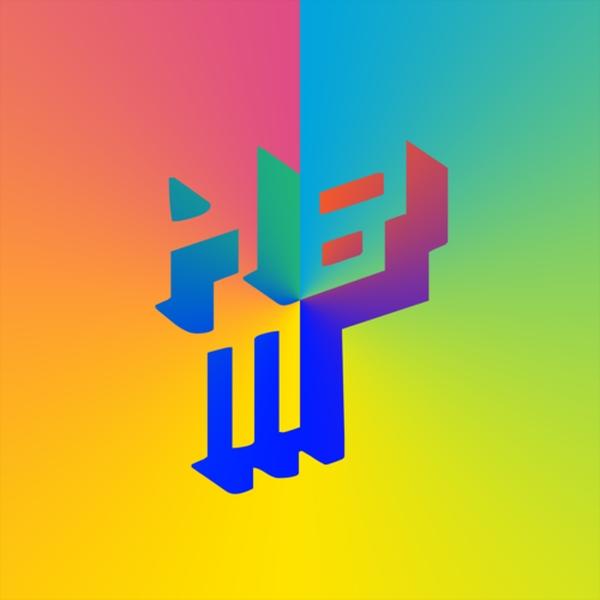 Back in ye olden days 'Here Be Monsters' is what map-makers are meant to have written over unknown and unexplored parts of the world on their charts. It's also the name of an offbeat, arty, show that describes itself as a podcast about the unknown.

Jeff Emtman came up with the idea for 'Here Be Monsters' back in 2012, as a collection of stories about things he was afraid of. And although the subjects covered in Here Be Monsters are broad and tough to categorise, they do tend towards the dark. So recent episodes have covered the detection of mass killings and humanitarian abuses using satellite technology, and the story of a mysterious book bound with human skin.

Producer Bethany Denton made 'Hypnosis of Hunger' after she found 2 old cassette tapes in a box in her basement- on them were recordings of childhood visits she made to a hypnotherapist to help with her disordered eating. In this powerful audio story she cuts between these old tapes and her own more realistic, modern day musings.

'Hypnosis of Hunger' from 'Here Be Monsters' is produced by Bethany Denton and Jeff Emtman for KCRW, and the show is edited by Nick White.

The Podcast Hour for Saturday 8 June 2019

Overthinkers unite in 'Adrift'. 'A Way With Words' explores interesting words and phrases. 'Brexitcast' gives you a behind-the-scenes view of Brexit. And 'Here Be Monsters' offers an anxiety-laden look into our fears.