The Podcast Hour for Saturday 11 August 2018

The Podcast Hour for Saturday 11 August 2018

A Very Fatal Murder: sending up true crime. Tune in and drop off? Sleep With Me. Teens take the mic to talk about the challenges of modern life, and Slow Burn: impeaching Bill Clinton. 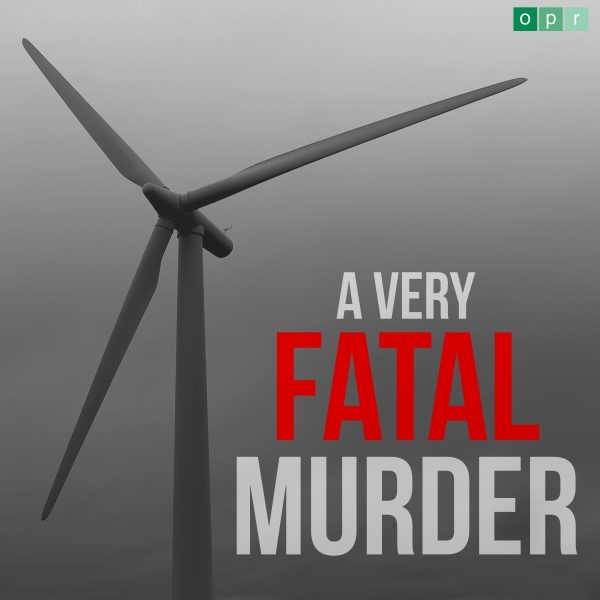 'A Very Fatal Murder' sends up Serial, S-Town and other true crime podcasts. And whether you're a fan of these true crime shows or not, then this could well be for you.

From Onion Public Radio, we play some of Episode 1 of "A Very Fatal Murder".

Sleep With Me: the podcast that lulls you to sleep with inconsequential talk 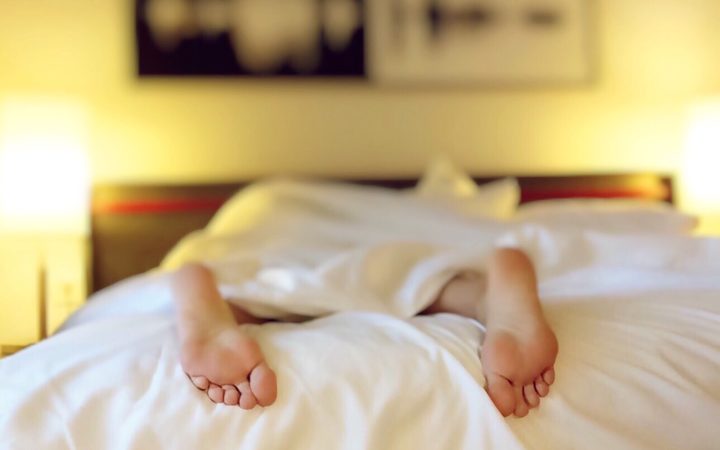 Drew Ackerman doesn't care if his podcast Sleep With Me puts you to sleep – in fact, that's kind of the point.

Every month, hundreds of thousands of people around the world tune in to help them drop off.

Sleep With Me is kind of like the podcast equivalent of soft white noise or an electrical fan whirring – and the concept is quite difficult to describe to someone who hasn't heard it before.

Recent episodes have been devoted to extremely detailed, blow-by-blow observations and dialogue from the TV series The Good Place. 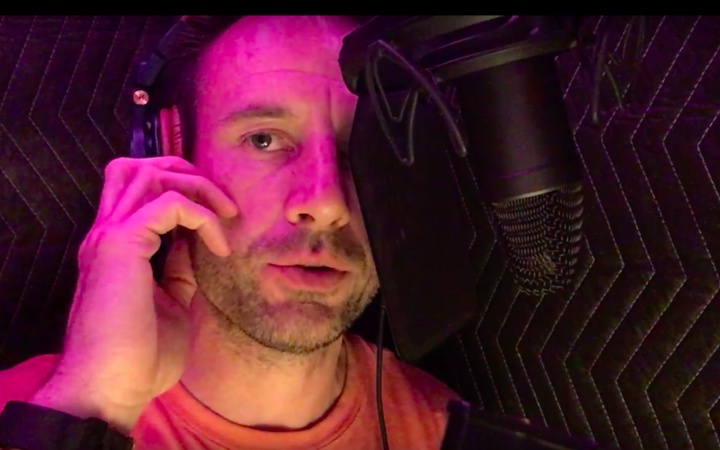 Drew Ackerman, creator and host of "Sleep with Me" Photo: Supplied

The voice of Sleep With Me is Drew Ackerman (aka Dearest Scooter) – a former librarian whose full-time job now is putting people to sleep.

You can also hear Drew's dulcet tones on a recent episode of the podcast 99% Invisible called The Shipping Forecast. It's an interesting look at the history of the BBC's beloved Shipping Forecast has helped lull generations of insomniacs to sleep.

Girl In Space by Sarah Werner
Nocturne - a collection of stories and interviews all about the night... sleeping and insomnia are recurring themes. 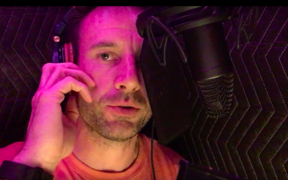 Drew Ackerman aka 'Dearest Scooter' is the creator and host of Sleep with Me, a podcast that aims to bore insomniacs to sleep. It is downloaded about 1.3 million times each month. Audio 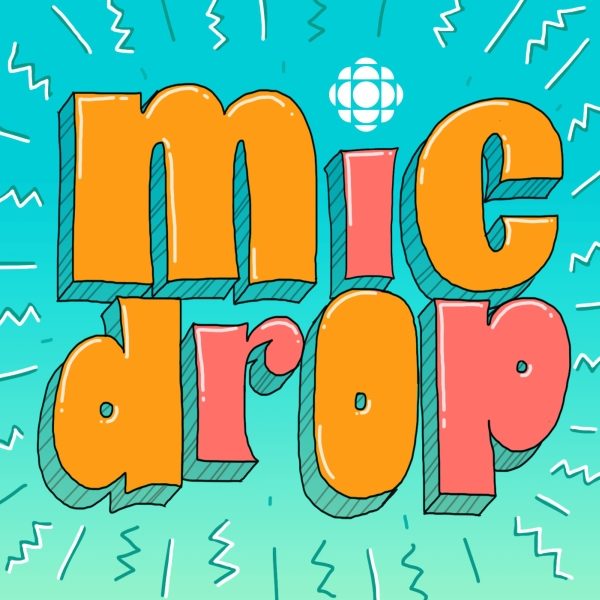 Teenagers tell their own stories in their own words on the Canadian Broadcasting Corporation podcast Mic Drop.

When you listen to these youthful voices and perspectives you realise you just don't hear that many of them on the radio.

The subjects open up about how they are dealing with the challenges of discovering who they are and finding their place in a modern world dominated by digital technology and social media.

We tune into a boy called Evans talking about growing up far away from his father on the episode Who Am I?

Remember Monica Lewinsky and that blue dress? The revelations about a sexual relationship between the then 22-year-old White House intern and the then 49-year old Bill Clinton broke back in 1998.

After digging deep into Watergate, the highly-rated 'Slow Burn' is back this week, covering events around this scandal that led to the impeachment of the US President.

We play some of Episode 1 called 'Deal or No Deal', which revisits a lunch meeting 20 years ago between Monica Lewinsky and her supposed friend Linda Tripp. More episodes will be coming out every Thursday NZ time over the next couple of months. You can also find some bonus material here.