Parliament has seven sitting weeks left until Santa reads through Hansard’s record of debates and separates out the naughty and nice MPs, like sheep at the drafting gate. It is uncertain whether the Speaker assists in this exercise.

In the meantime, what’s on the agenda in Parliament’s fast reducing debating time? 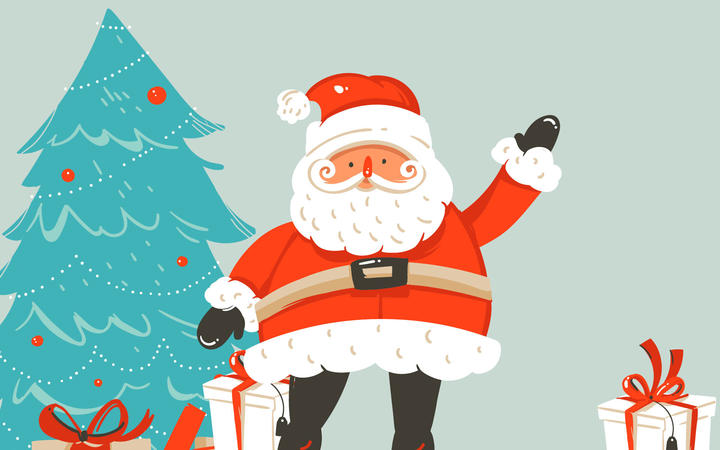 The first thing to note is that, while there are seven sitting weeks on paper, the Government are squeezing in extra debating hours (one morning per week) to eke out the equivalent of two more weeks of debating.

That’s necessary because, like everyone else, Parliament’s agenda has been knocked sideways by Covid-19. Oddly, it hasn’t only lost time, it has also gained time. Specifically, The House (which debates bills) has lost time, but as a result the Select Committees have had more time available to plow through bills.

The Order Paper (Parliament’s agenda) shows the results of that one-two punch. There’s a backlog of bills returning from Select Committee awaiting attention.

If the week goes very quickly the Government might hope to get through as many as 12 or even 14 debating stages this week. If it manages 14 bill stages, eight of them will be second readings, while there will be only two each of third readings, committee stages and first readings. Leader of the House Chris Hipkins referred to this backlog as a “perfect storm”.

The difficulty is that the House has to move those bills forward while also keeping the pump primed with enough first readings to keep the Select Committees stocked with business to consider over the summer recess. And you thought MPs spent all of summer lying on a beach writing a crime novel, or perfecting their trout-fly crafting? Not likely.

Chris Hipkins says the Government has a new line-up of first readings coming through to keep them occupied. And theses days they can keep attending select committee meetings from their front rooms, long after they depart Wellington’s Parliamentary precinct for the year.

In the meantime there is a preponderance of Second Readings, when parliament considers whether to adopt the amendments to bills recommended by select committees as a result of their engagement with experts and the public.

Despite the extra morning (Wednesday from 9am to 1pm), the Government doesn’t have this week all their own way. Wednesday proper is a Members’ Day, when Parliament debates bills that are not part of the government’s agenda.

Quite a few Member’s bills are currently sitting on the sidelining waiting for their Auckland-based sponsor MPs to be in the House to champion them, but among the contenders this week are bills that would: