Parliament’s week: Some business, some personal

Parliament has passed its halfway mark for the year and is launching back into the term-three sitting blocks with a week that is both business and personal.

This is a rundown of the week. Let’s start with the business – government business that is.

Tuesday and Thursday are government days in the House with a range of things on the agenda. 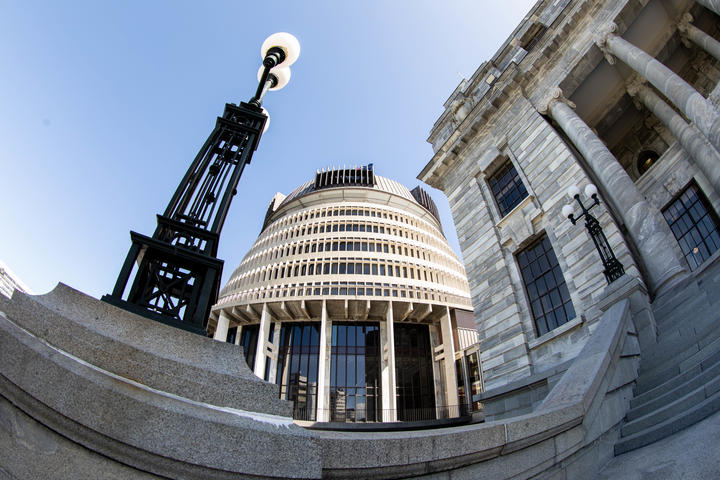 Parliament will be debating the budget on Tuesday.

Surely (I hear you say) they’ve already done that? Well, aye and naye.

It’s easy to get confused by the budget debates because every budget gets hit with the Parliament stick so many times. Three extensive debates (or inquiries) happen to allow a budget, and then happen again later in retrospect.

This pre-budget and post-budget approach means that, confusingly, three budget years are always on the go:

The deja vu is caused by these separate clusters of pre and post-budget debates overlapping slightly.

That may all sound excessive but this is one of any parliament’s major functions - approving and overseeing spending. Both history and foreign scandals demonstrate that it’s well worth keeping a sharp eye on the money.

Tweaking the Bank of banks

Also in a finance vein The Reserve Bank of New Zealand Bill will have a committee stage on Tuesday.

The Reserve Bank has a number of responsibilities including bank oversight, currency supply, inflation and forex constraint and works independently of governments.

However legislation sets its objectives, parameters and methods and this Bill tweaks those.

Kids in the Family Courts

If the House gets done with the committee stage of the Reserve Bank Bill it will give the same examination to the detail of the Family Court (Supporting Children in Court) Legislation Bill.

This Bill is the result of a review of the Family Court reforms of 2014. It aims to try to make the process and outcomes of Family Court more child centred. 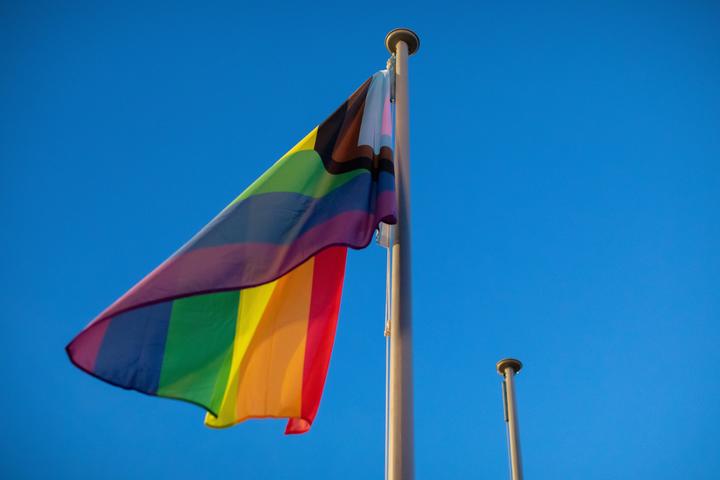 Conversion therapy is a (usually) religiously founded practice of attempting to alter an LGBTQI individual’s sexual identity, orientation or expression to one deemed more ‘normal’.

There is no accepted evidence that it has an effect (as to an individual’s orientation), but many of those who have gone through it have reported severe distress and psychological harm as a result. It has been tied to depression, self harm and suicide.

The Conversion Practices Prohibition Bill will be the first thing debated on Thursday. (Typically first readings happen on Thursdays after MPs have the week to digest a new bill.)

It would ban attempts at conversion therapy on any person aged under 18 or with impaired decision making capacity, with a sentence of up to three years in prison for the offence.

Performance of conversion therapy on an individual of any age that results in “serious harm” would also be an offence with a penalty of up to 5 years imprisonment.

This is the first of two bills likely to be debated this week that were stalled by a lack of support from New Zealand First. the other being Louisa Wall’s Member’s bill (see below).

Wednesday this week is a Members’ Day. That’s a day (every other Wednesday) where Parliament puts aside government business to focus instead on local, private or member’s bills.

Mostly Members’ Wednesdays are spent on member’s bills. Private bills are rare and local bills not particularly common but there are always at least eight fresh member’s bills on the Order Paper ready to debate.

Member’s bills are debated in order of precedence - most advanced first. So the new bills have to wait for the older ones to get a shot first. Here are the ones likely to be debated on Wednesday.

The New Zealand Superannuation and Retirement Income (Fair Residency Amendment Bill was originally a New Zealand First member’s bill but it has been picked up by National’s Andrew Bayly.

It aims to require a much longer working age residency (20 years) in New Zealand before qualification for superannuation.

The Select Committee suggestion of phasing this in very slowly was adopted in the second reading. This week it undergoes a committee stage, looking at potential adjustments to the details. 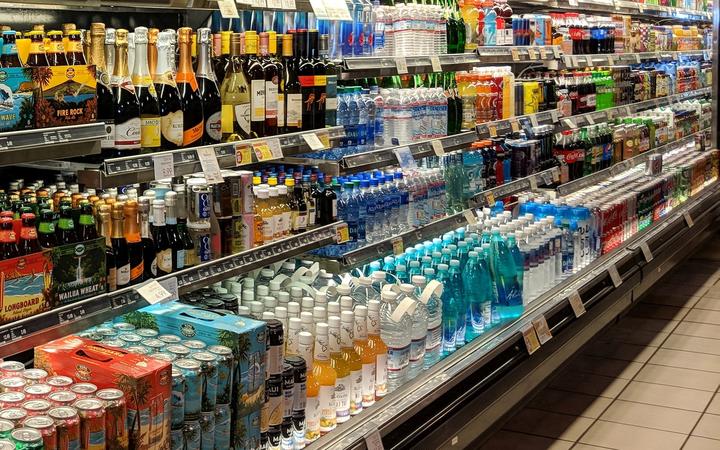 The Sale and Supply of Alcohol (Renewal of Licences) Amendment Bill (No 2) is yet another member’s bill from the prolifically lucky MP Louisa Wall.

This one rethinks the grandparenting of liquor licences that happened with a law change in 2012. It re-empowers local bodies to reconsider licences where they are inconsistent with the local policy.

Basically they would be able to strip licences from licencee who are misbehaving but are currently impervious.

This is a second reading and so will be considering the report back from its select committee inquiry. This Bill hasn’t been debated since 2018 when Louise Wall put it on hold when New Zealand First wouldn’t support it.

Also under the stewardship of Andrew Bayly is the Secondhand Dealers and Pawnbrokers (Electronic Records) Amendment Bill. This new bill (first reading) aims to require second hand dealers and pawn brokers to keep records in something more useful than a tattered old notebook.

Dealers are currently required to keep records (to help police trace thieves selling stolen property), but there is no requirement on how searchable that information should be. This bill will require it to be electronic and machine searchable.

Possibly the House will also get to debate the Income Tax (Adjustment of Taxable Income Ranges) Amendment Bill - a brand new bill from Simon Bridges.

It creates an automatic review of income tax brackets in an attempt to keep them in line with inflation. The review wouldn’t be automatically effected through law, but its existence would force governments to look bad by not implementing the advised adjustment.

This Bill is one of those political ones (see here for a discussion of member’s bill types), that MPs love when in opposition but might not support if in government.

The best of this type of bill are both simple in concept and appear very reasonable. This has the advantage of making opposition to them more difficult.

If the debate on Wednesday gets this far there will be two new member’s bills pulled from the ballot at noon on Thursday (to keep the Order Paper topped up). If you want to see which topics are sitting hopefully in the biscuit tin you can see a full list here.