Legislation to create a firearms register, increase some penalties, and give Police more vetting powers has passed its first stage at Parliament and now the public can have their say. 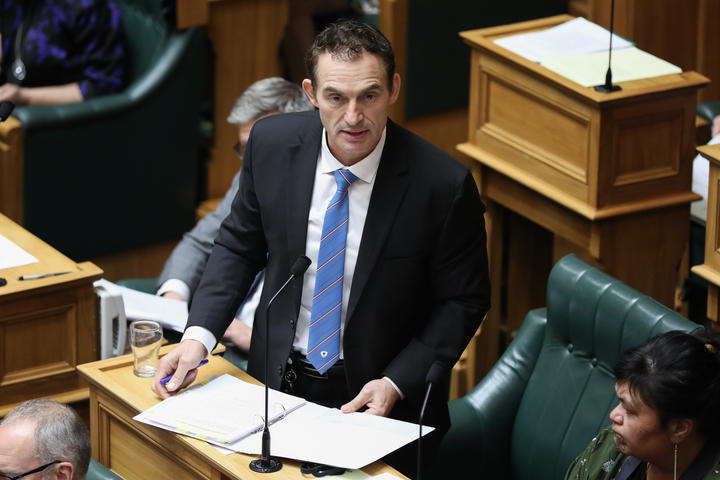 Some changes proposed in the bill include:

The Government promised to change the country’s gun laws following attacks on two Mosques in Christchurch in March; the first bill banning particular weapons and creating a buy-back scheme was passed in April, this bill is the second.

Officially titled the Arms Legislation Bill, it passed its first reading debate with 63 votes in favour (from Labour, New Zealand First, and The Green Party) and 57 against (National, ACT, and Jami-Lee Ross).

At a first reading debate MPs outline the purpose of the bill and indicate whether they think it’s good or bad.

The sponsor of the bill gets the first speaking slot which in this case is the Minister of Police Stuart Nash.

He began his speech with some reasons that people join Parliament in the first place.

“There are tragedies or crimes or losses in our communities that have shaped all of us in this Parliament in our own way. Some have motivated us to come to this place in order to make change; to make our society a better place.”

Mr Nash said there are events that don’t impact MPs personally but they can still haunt them.

“Gun crime and the terror attack on 15 March in particular haunt every one of us in this debating chamber.”

Mr Nash then outlined reasons this bill is being brought before Parliament.

“Under the current law, we do not know how many guns are in circulation, who owns them, who is selling them, who is buying them, or how securely they are stored against the risk of theft or misuse.”

Ten twelve minute speeches is the norm for a debate and usually flicks from the Government side speech to an Opposition side speech. 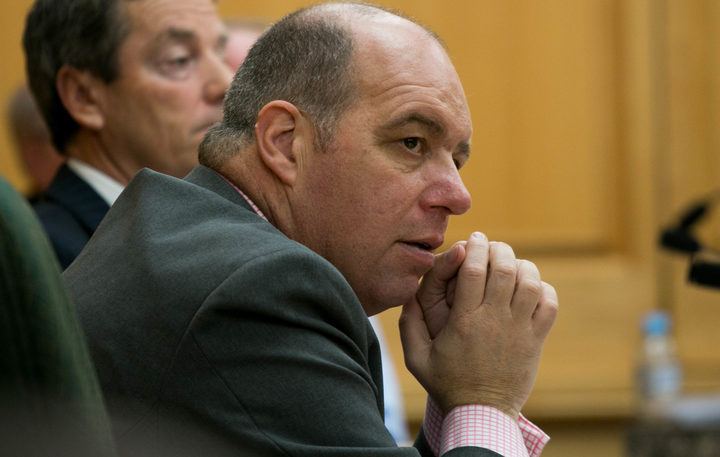 Police spokesperson for the National Party, Brett Hudson spoke next and said his party will Oppose the bill because it will target the wrong people.

“It isn't focused on criminals at all; in fact, it has it, in our view, 180 degrees the wrong way around,” he said.

“Instead, the bill is imposing greater regulation, more responsibilities, and more costs on law-abiding New Zealanders who happen to own firearms, and is doing very little of any substance to address genuine criminal activity and, particularly, gangs.”

Back to an MP on the Government side. Labour MP Deborah Russell is the chair of the Finance and Expenditure Select Committee which will consider the bill at the next stage.

She began her speech by talking about licensing.

“We're very familiar with the concept of licensing in New Zealand. We apply it in an extraordinary number of places—we are licenced to drive a car, secondhand dealers are licenced, electrical workers are licenced... why?—because of the harm that can be caused to other people,” she said. 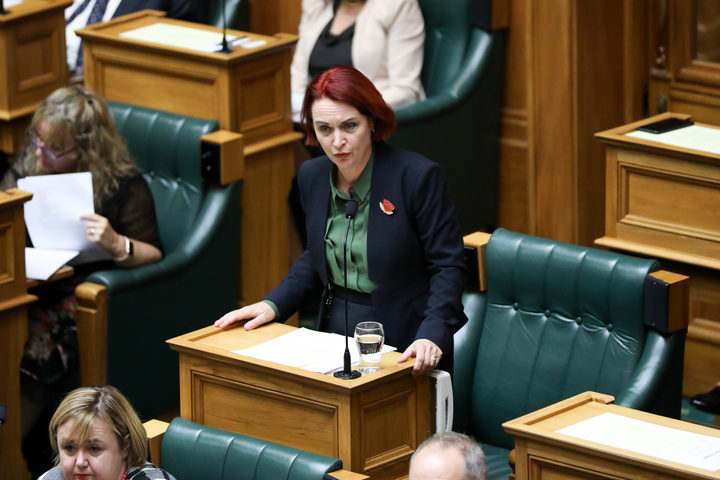 The National Party has put forward a list of changes they’d like made to the bill including:

The next step is for the bill to be considered by a select committee for about six months. In this case, the Finance and Expenditure Committee has the job and they’re calling for the public to submit their views through Parliament’s website.

Read or watch the MPs debate in full on Parliament’s website.