Housing and a treaty settlement - Parliament this week

Each sitting week MPs spend about 17 hours in the House debating.

This week most of those debates will be pretty straightfoward.

Tuesday is mostly about the money with bills on Budget 2019, requirements for reporting on the Government’s wellbeing objectives in the Budget, and the scrapping of school donations for some schools.

Wednesday and Thursday will mostly be more work on the bills that appear on Tuesday but there are still a couple worth watching out for this week.

*Usually on a Tuesday, Wednesday, and Thursday from 2pm but it can stretch over other days if needed. 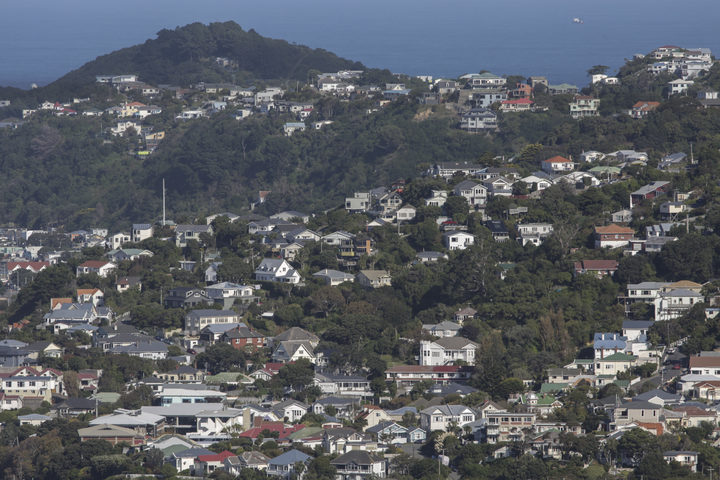 Housing is a fightin’-word these days, with fierce debates over how to solve the issue of supply and cost.

Parliament has been working on a bill to create a Crown Entity called 'Kāinga Ora - Homes and Communities' which will have two main roles: to be a public housing landlord, and to lead and coordinate housing and urban development projects.

The bill has already been up for public consultation and is now part way through its second reading (four 10minute speeches left).

It’s likely the committee stage, which is when the MPs work through the details of the Bill to make sure everything’s working as it should, and the third reading will take place this week.

The Opposition is opposing it but as it’s a Government bill it is unlikely to fail.

Later this year a related bill allowing Kāinga Ora to undertake specified development projects (SDPs) is expected to be introduced to the House. 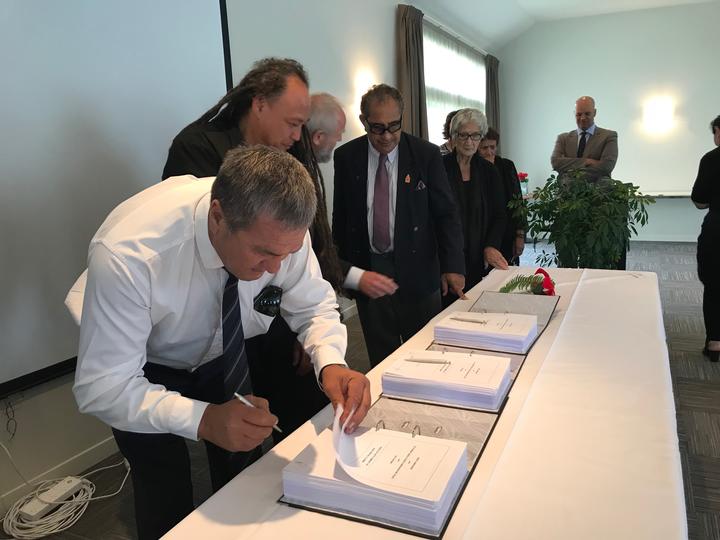 Parliament works on a fair number of bills to resolve historical claims by Māori against the crown for breaches of the Treaty of Waitangi before 1992.

This is one of those bills. The details of the settlement have already been worked out with the iwi, which in this case, is Ngāti Hinerangi, but it has to go through Parliament to make it proper.

Settlements include some redress to set things right which can be cultural, commercial, or financial; the details of these can take years to negotiate, in this case, 15 years.

Ngāti Hinerangi signed a deed of settlement with the Crown in May which includes $8.1 million, a crown apology and the transfer of five properties including land currently occupied by Manuwaru School and the Matamata Police Station.