The Prime Minister Jacinda Ardern says the Silver Ferns and Black Caps " were and are true sportspeople" and "have made their country extremely proud".

Ardern's comments were made to the House of Representatives which has just resumed sitting after a three week break. 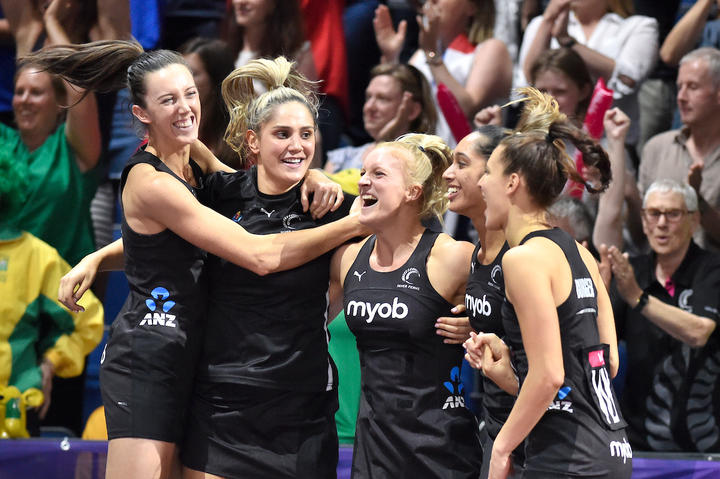 It was during that break that the Silver Ferns won the Netball World Cup and the Black Caps placed second in the Cricket World Cup 2019.

Occasionally Parliament likes to put a statement on record to congratulate the success of a team or individual, this is known as a motion.

So the Prime Minister moved that:

"the House congratulate all the players, coaches, and support staff of the New Zealand Netball Team—the Silver Ferns—on their victory in the Netball World Cup, as well as the Black Caps, who made the world cup final for their second consecutive time." 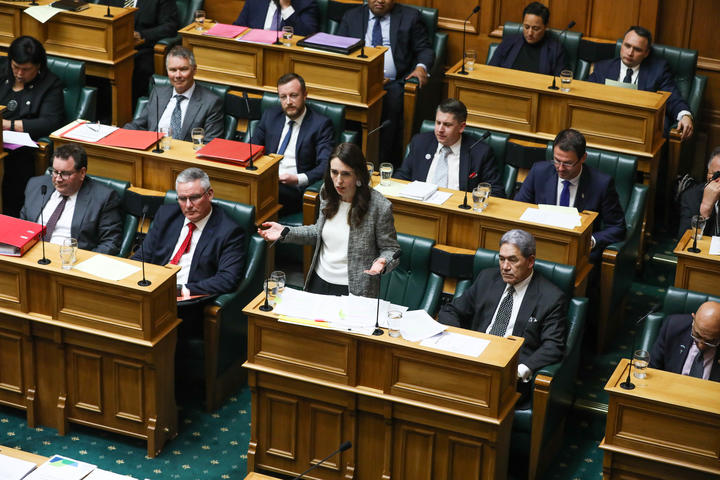 Following this the Prime Minister made a small speech to congratulate both teams on their efforts.

"It's a team game, and there were many notable contributions from the whole team in the final, and across the whole squad throughout the tournament," she said.

"In particular, I think we'd all like to recognise retiring defensive legend Casey Kopua, who was playing her 112th and final test for New Zealand, along with captain Laura Langman, and Maria Folau, the self-described fossils who provided—that's their words, I need to reiterate—exceptional leadership."

Ms Ardern said the cricket final at Lord's in London was an "all time classic" that won't be forgotten.

"The two teams finished on the same scores after regular play and the subsequent super over, leaving the title to be decided on a countback of boundary hits," she said.

"I know this result will not seem fair to many. The Black Caps may not have won the trophy, but they've won the hearts of cricket fans across the world."

Other MPs also had an opportunity to speak and Leader of the Opposition Simon Bridges said the Silver Ferns victory is "huge for Netball New Zealand and the young players that all over our country look up to them" but also said some changes are needed for women in sport.

"The reality is it's unacceptable in 2019 to have a situation where our world-class female athletes, in a globally significant sport where 20 people play—netball—could be arriving home without prize money," he said.

"I hope that between the sponsors and the Government, this can be worked out. Our ferns deserve to be recognised."

After the speeches the motion is voted on by all the MPs who agreed unanimously that it should be carried.

Back to House business - 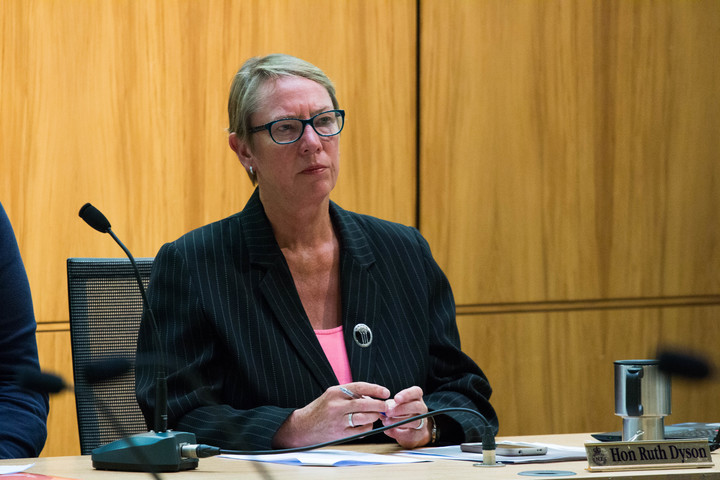 Congratulations may have been one of the first items on the agenda but there ware also some administrative tasks to tick off.

Last month the Government announced a Cabinet reshuffle in which Ministers are promoted (or demoted depending on your view) by way of reassigning portfolios.

The reshuffle resulted in Labour MP for Christchurch East Poto Williams dropping her role as assistant speaker and becoming a Minsiter outside of Cabinet for the Community and Voluntary Sector as well as Associate Minister for Social Development, Immigration and Greater Christchurch Regeneration.

This meant another assistant speaker needed to be appointed and Leader of the House Chris Hipkins nominated Ruth Dyson.

"Ruth Dyson is one of the most experienced members of the House, having been an MP since 1993," he said. 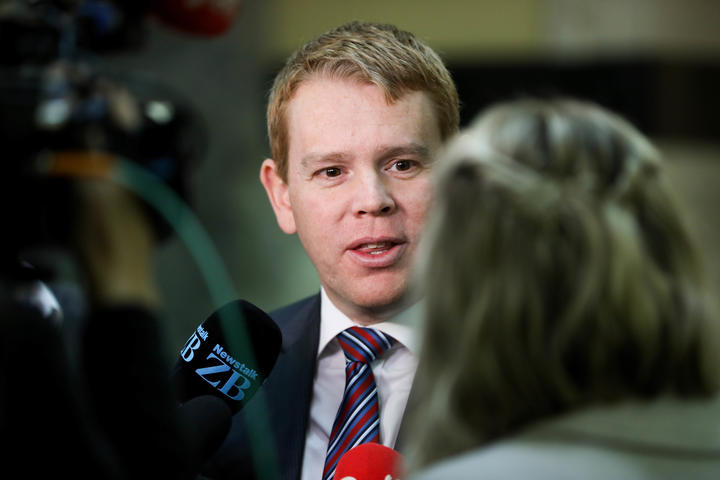 "Ruth has a great an understanding of how the House works and of the role and frustrations of being a member of Parliament, as much as any of the rest of us of us do. Nobody who has anything to do with her will be in any doubt that she will be a tenacious defender of the constitutional role of the House or that she will exercise her responsibilities with absolutely fairness and disinterest."

Like the motion to congratulate the Nation's sports teams, this one was also agreed to unanimously.

As the name suggests, Dyson will be required to assist the Speaker and chair the House if required. She joins assistant Speaker Adrian Rurawhe and Deputy Speaker Anne Tolley.